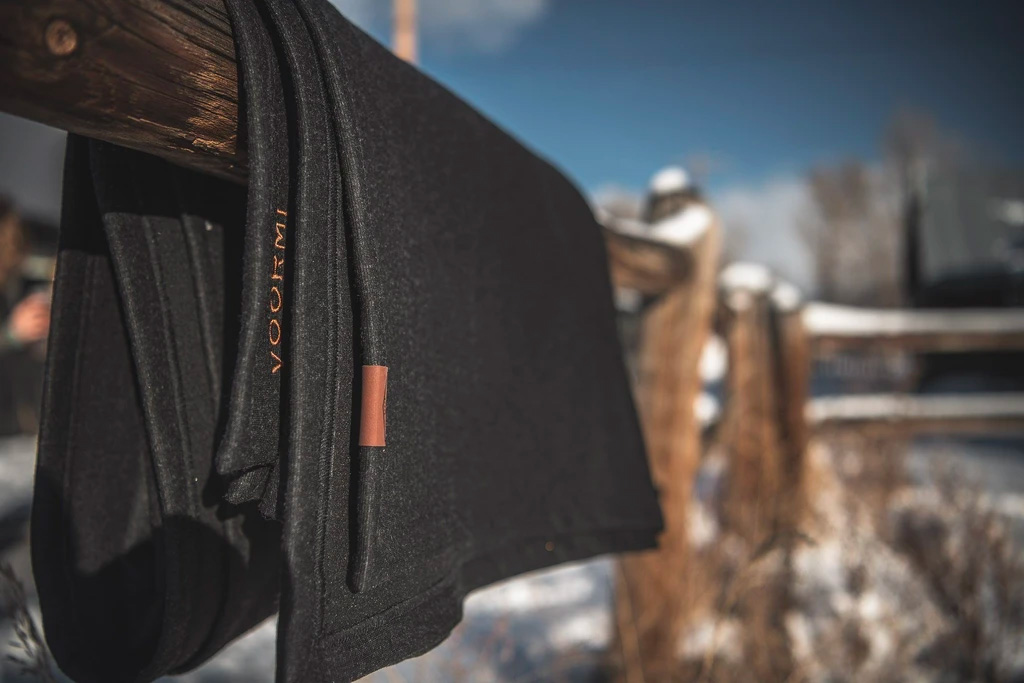 Handmade in Colorado, USA, Voormi’s Overlook travel blanket is yet another product from the premium outdoor brand that stands out for its uniquely functional merger of the classic and the […]

Carry Firewood or Whatever in this Rugged Tote Bag 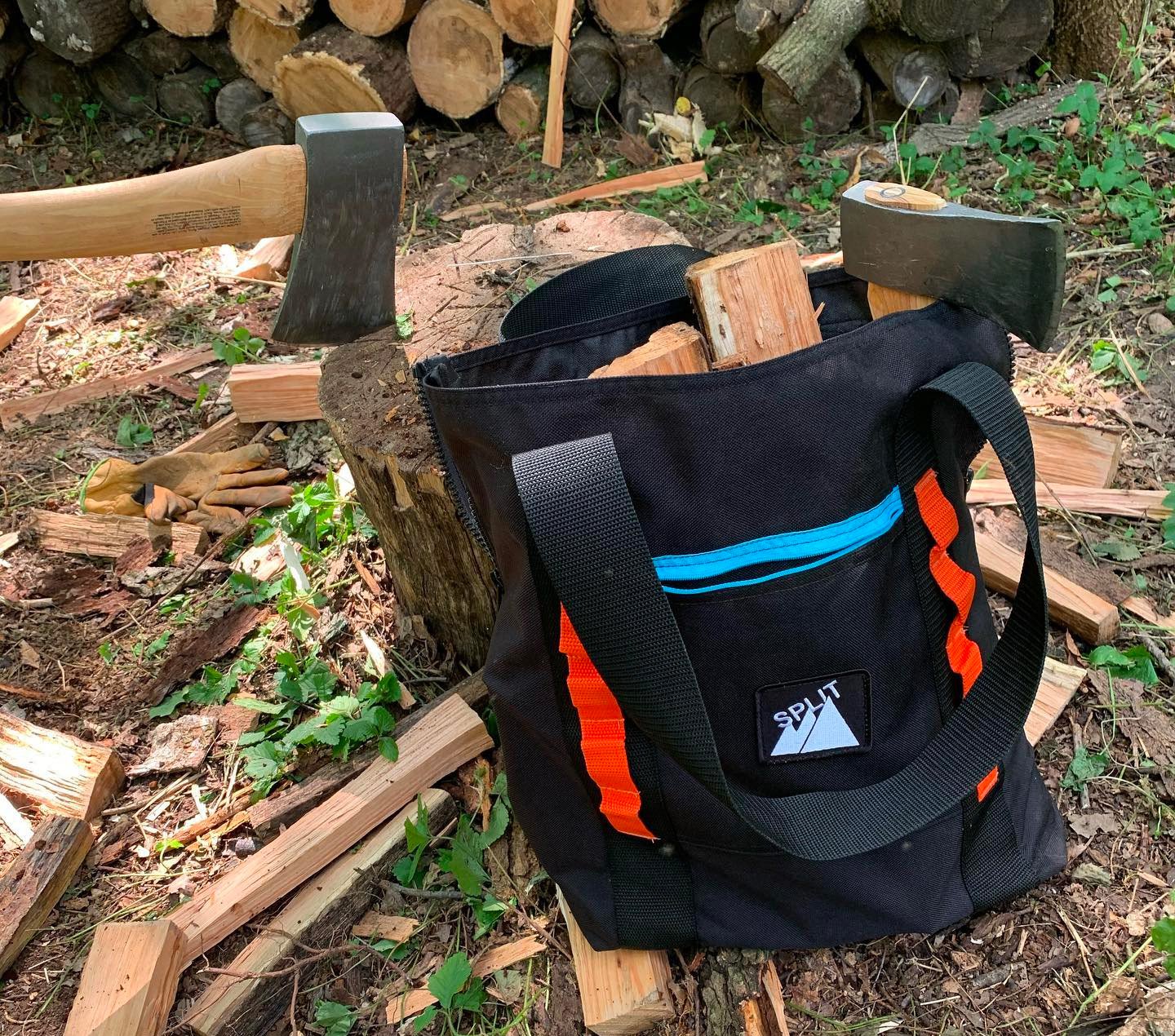 Designed for simple function and years of hardworking use, Split’s American Made tote bags combine heavy-duty Cordura construction with retro climbing-inspired details. Originally created to haul firewood, they feature an […] 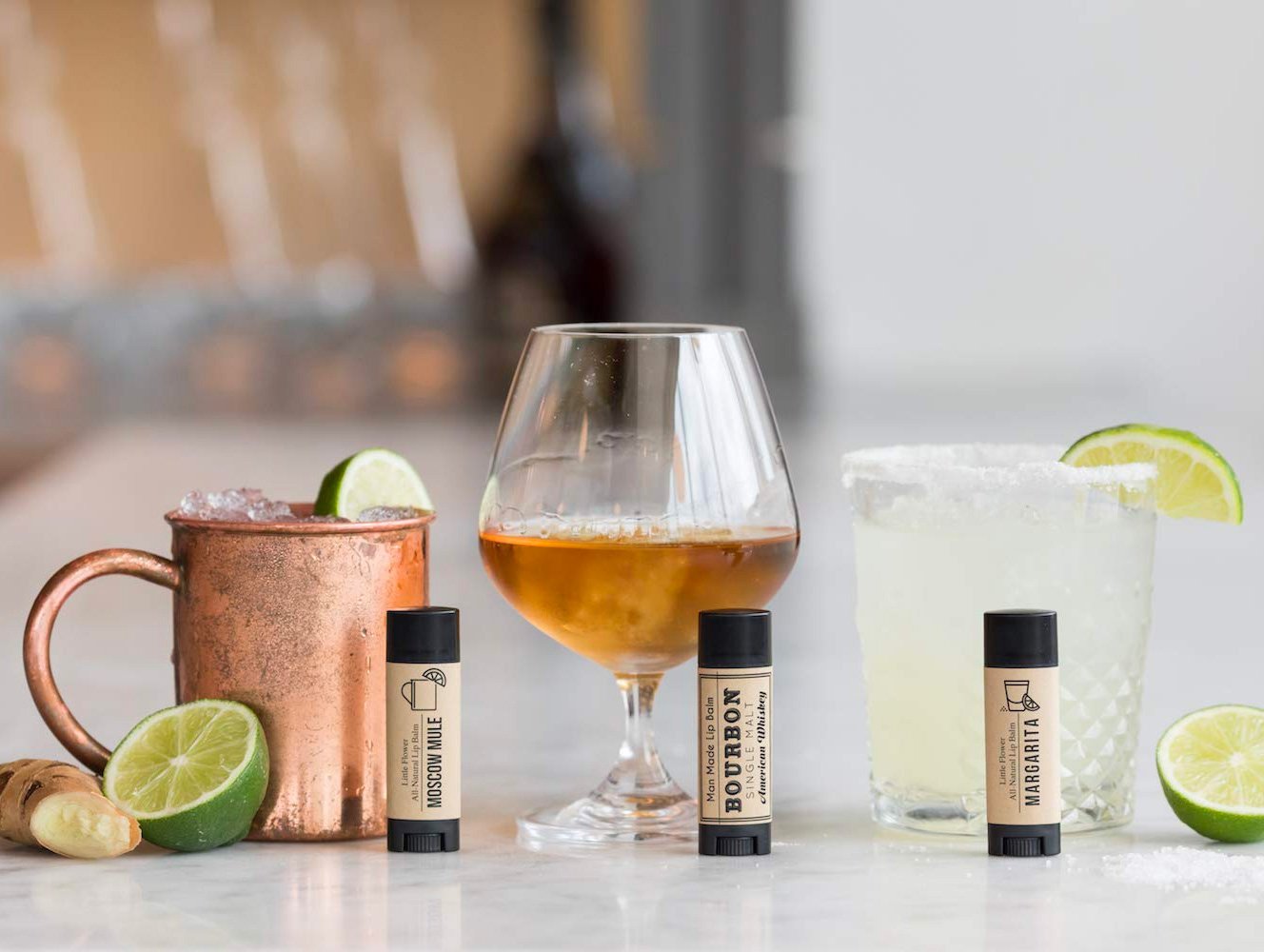 When you’re really dying for a drink but for whatever reason, can’t whet your whistle, this lip balm might hold you over. This fun, liquor-inspired lip balm comes in three […] 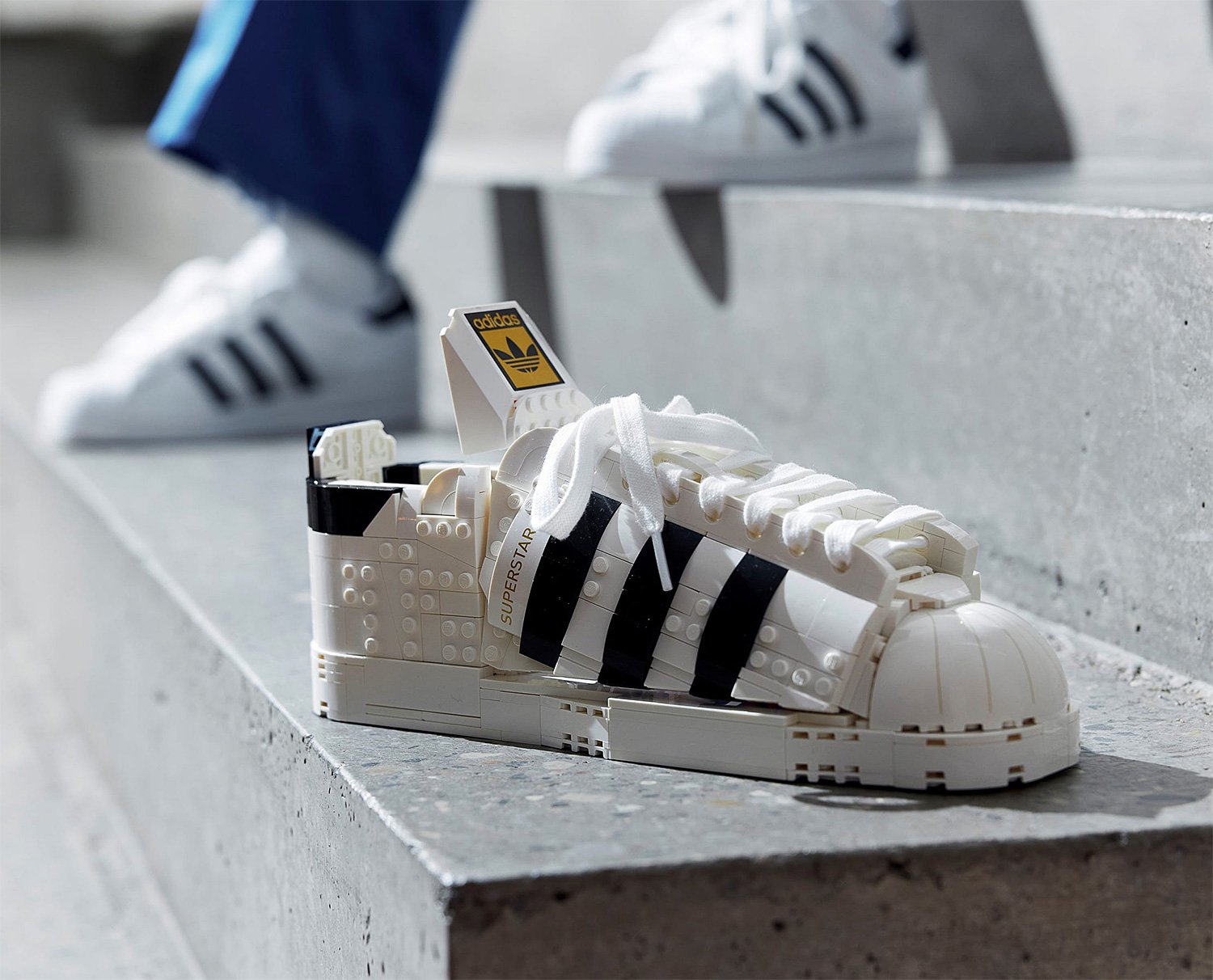 On the Mt. Rushmore of sneakers, the iconic adidas Superstar is right up there with the AJ1, Chuck Taylor, and Stan Smith. So it makes sense that LEGO would lace […] 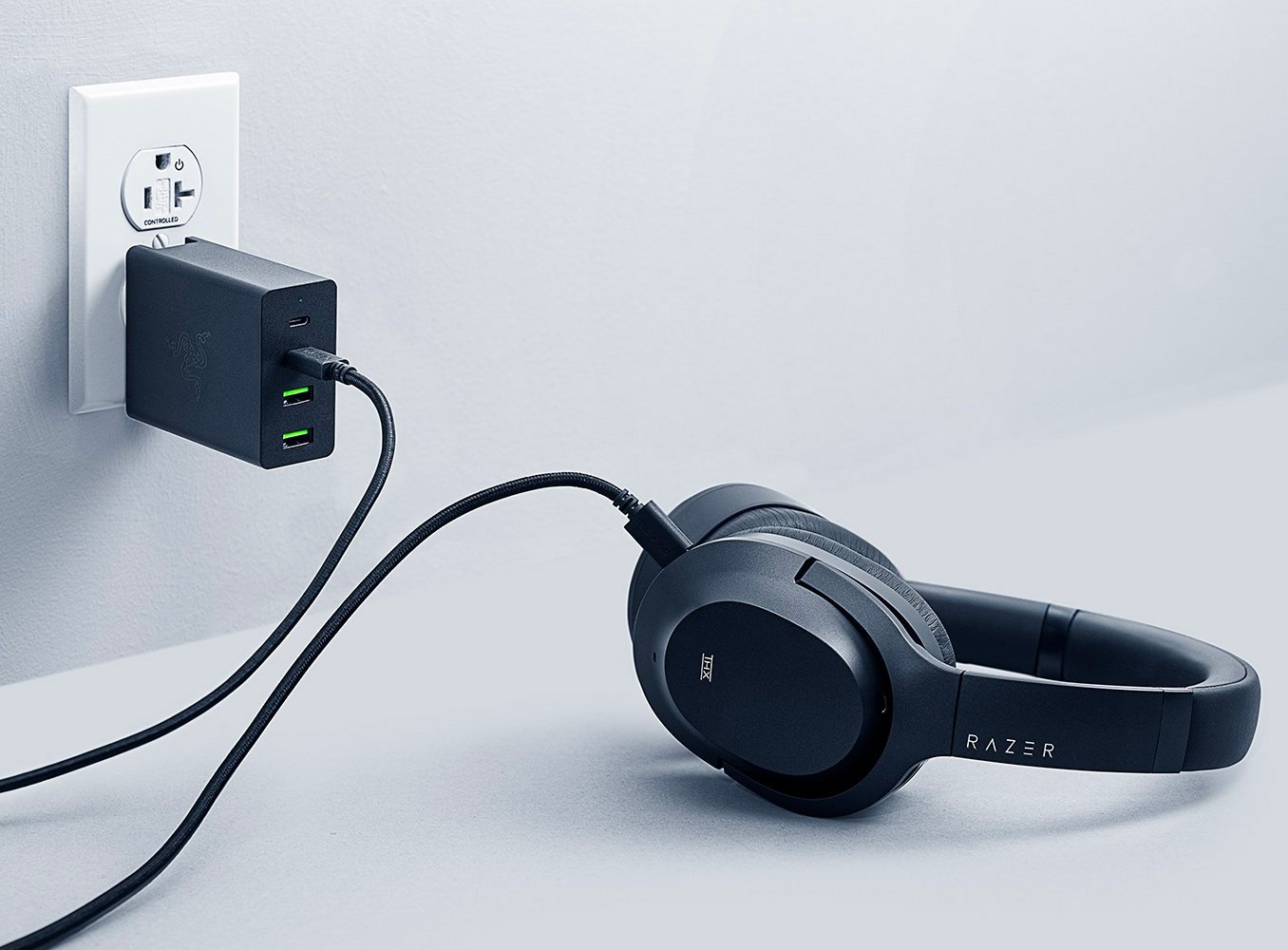 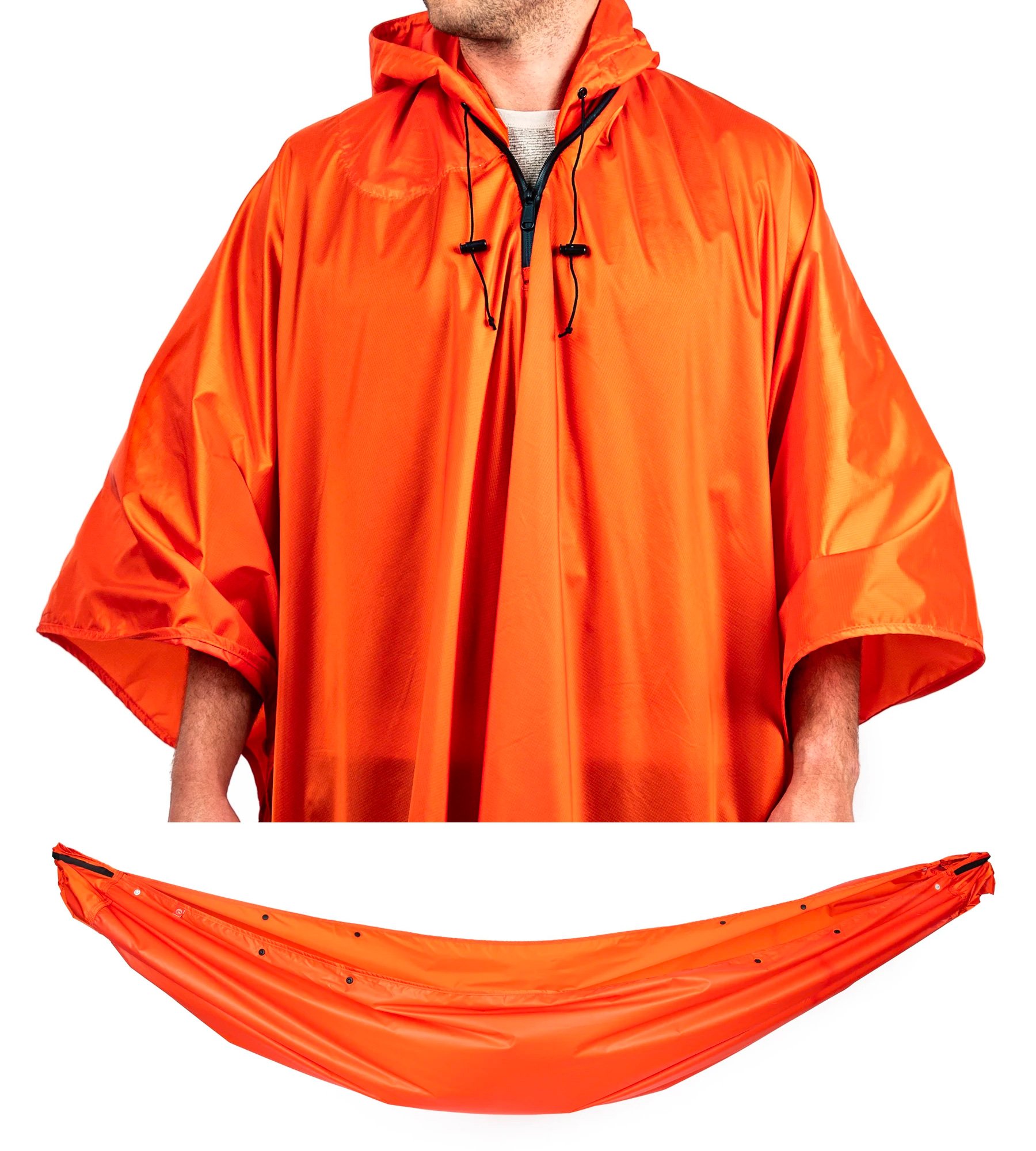 The dual-function design of the Campo is clever. It’s a full-size hammock, rain poncho, shelter, and ground cover all packed into one incredibly functional and packable product. It’s coated with […] 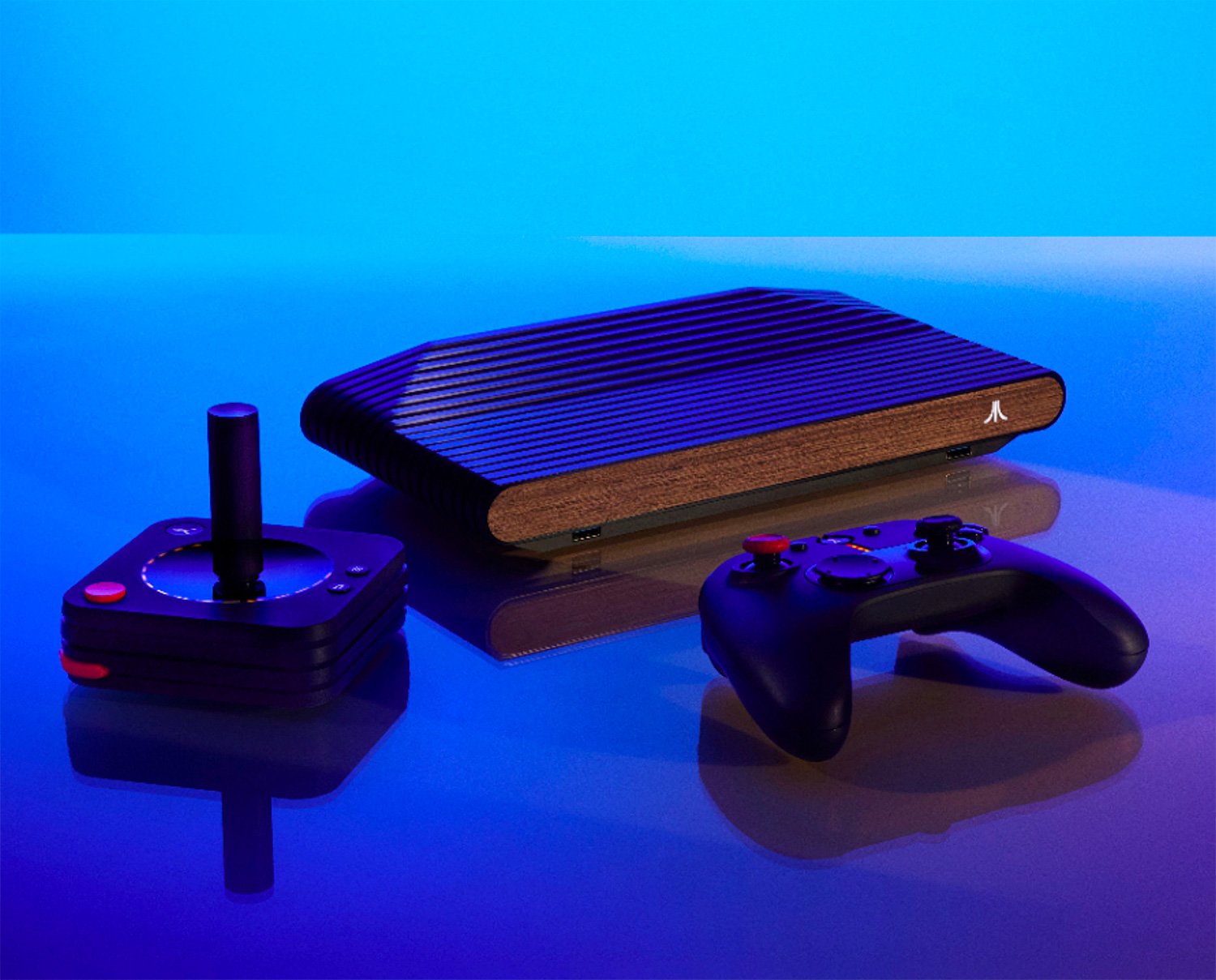 For the first time since bowing out back in 1996, Atari is releasing a new gaming console. The all-new Atari VCS system comes with a copy of VCS Vault, which includes 100 […] 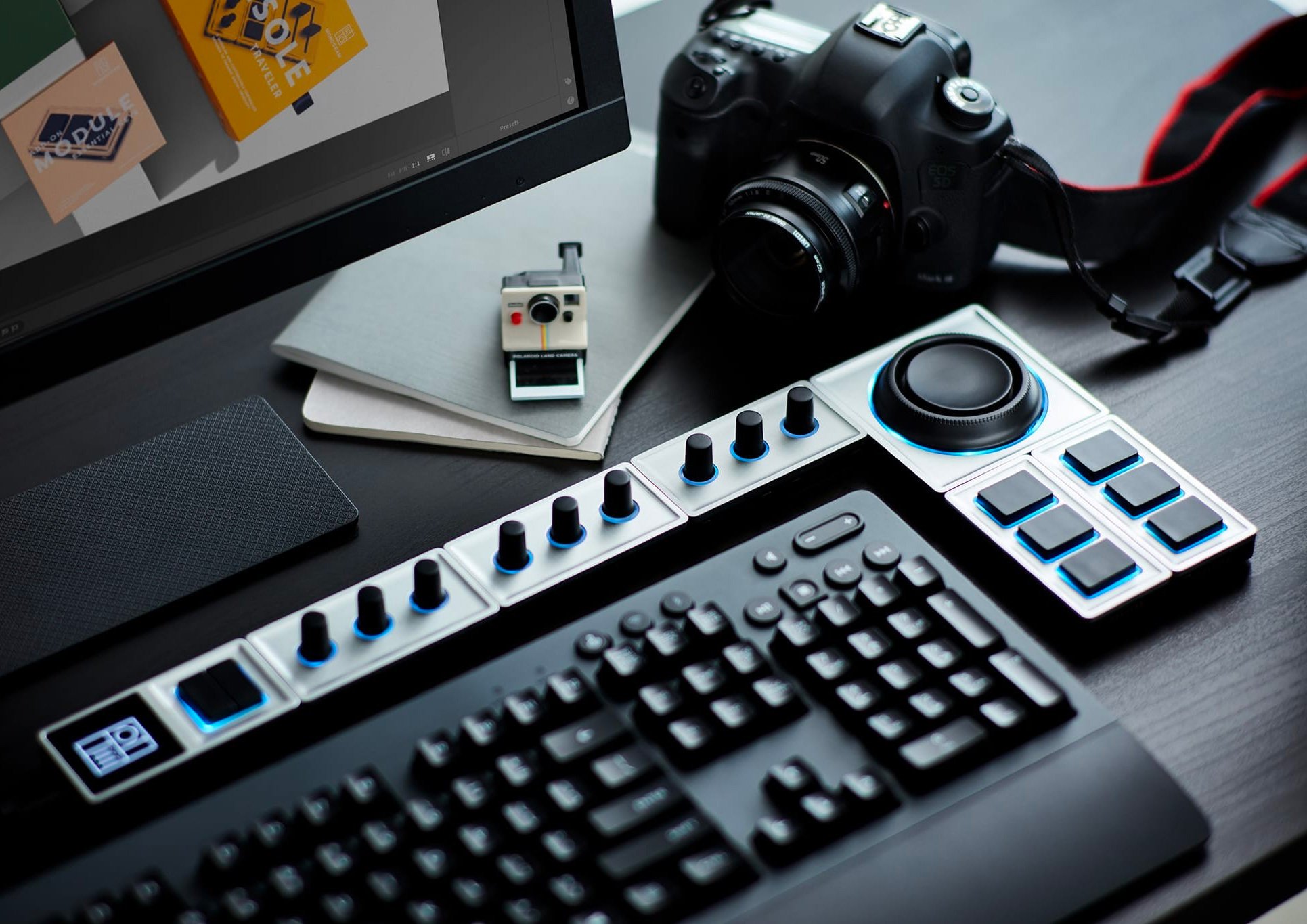 The unique array of modular controls in Monogram’s Creative Console empower your creativity and productivity on everything from the AdobeCS ecosystem to music production to your favorite games. The system […]

Zac Brown’s Speaker Company Made A Mean One 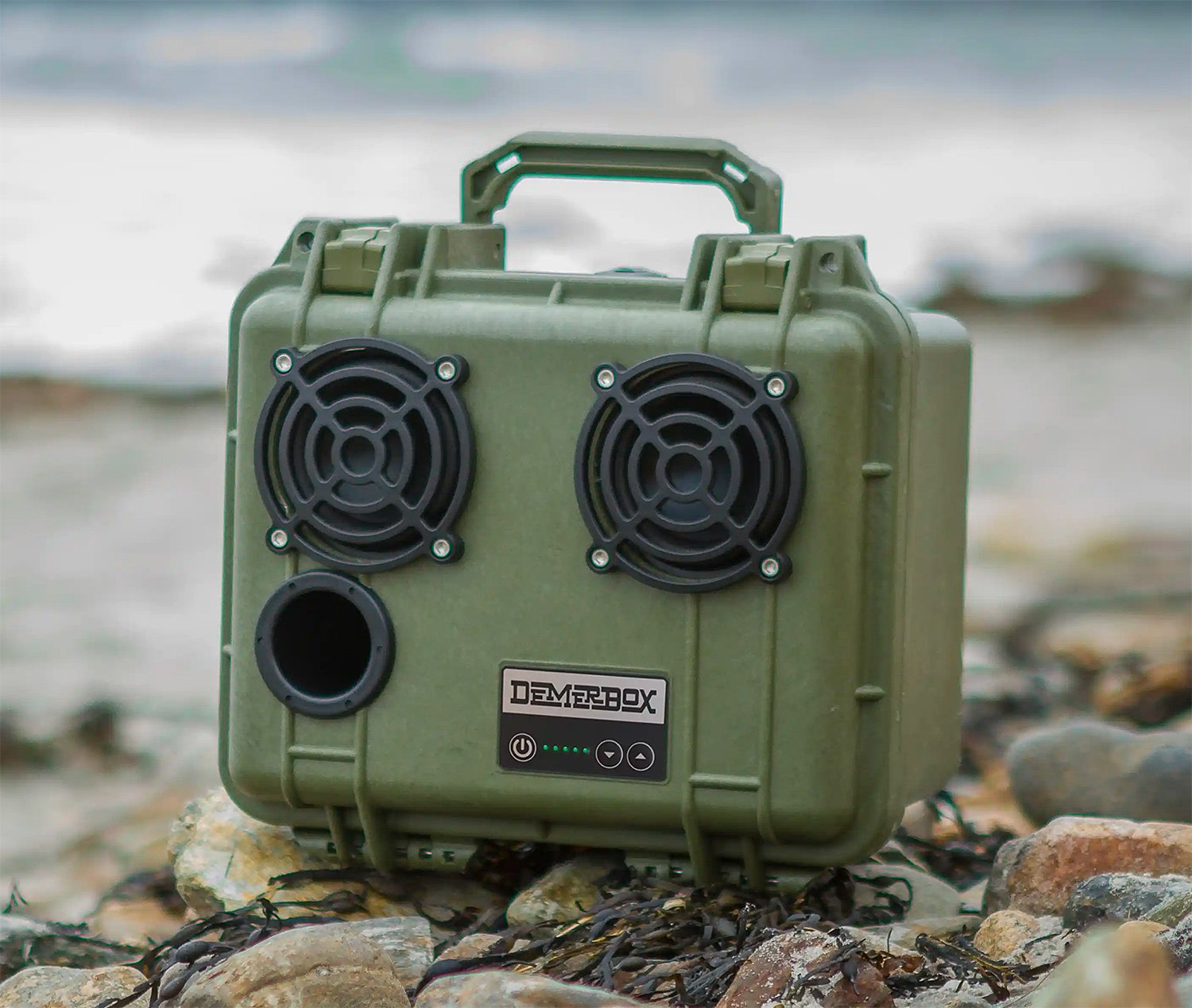 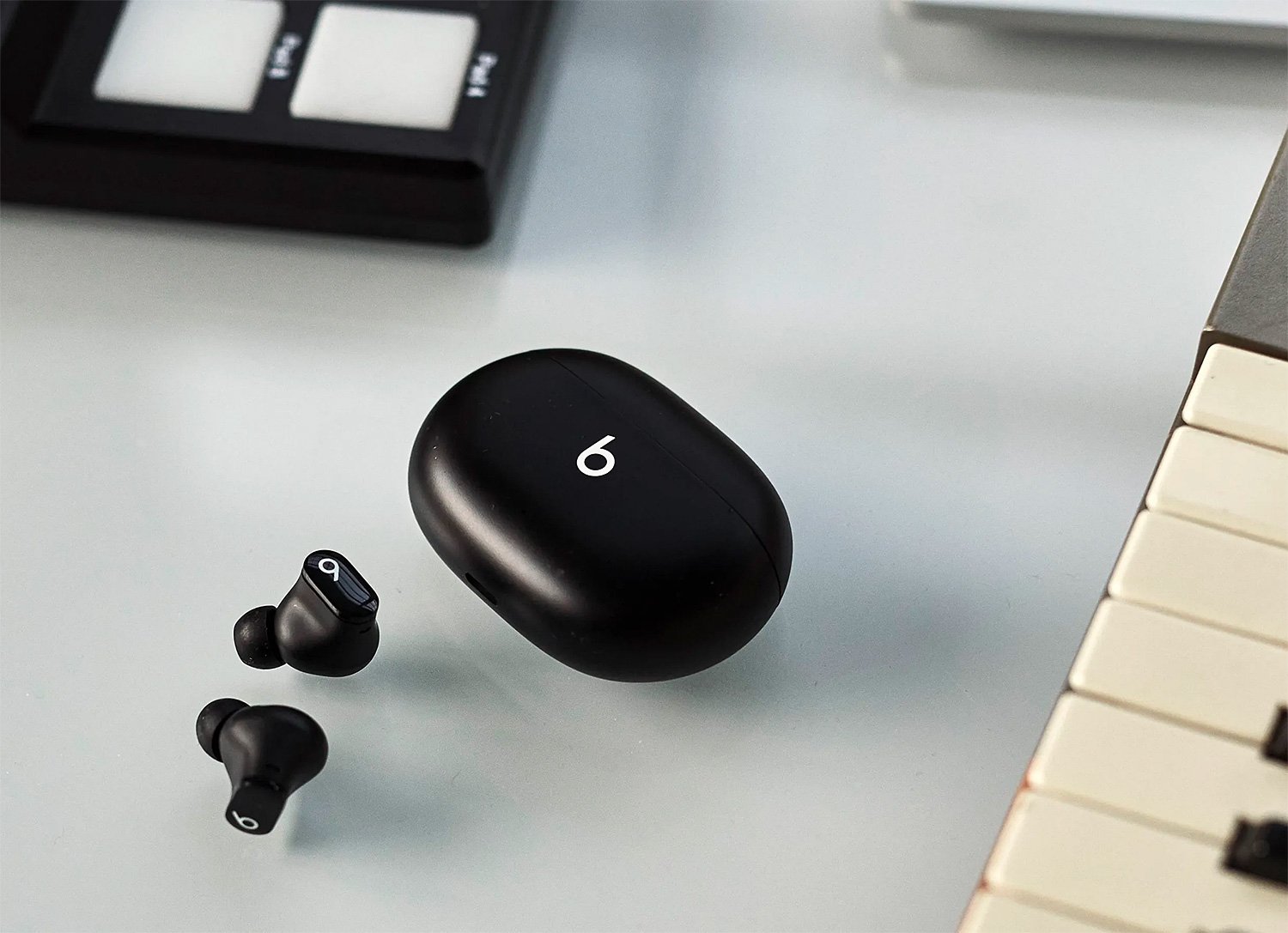 The new Beats Studio Buds are packaged in a much smaller form than the brand’s previous earbuds, making them much more workout-friendly. An IPX4 rating for water and sweat resistance […] 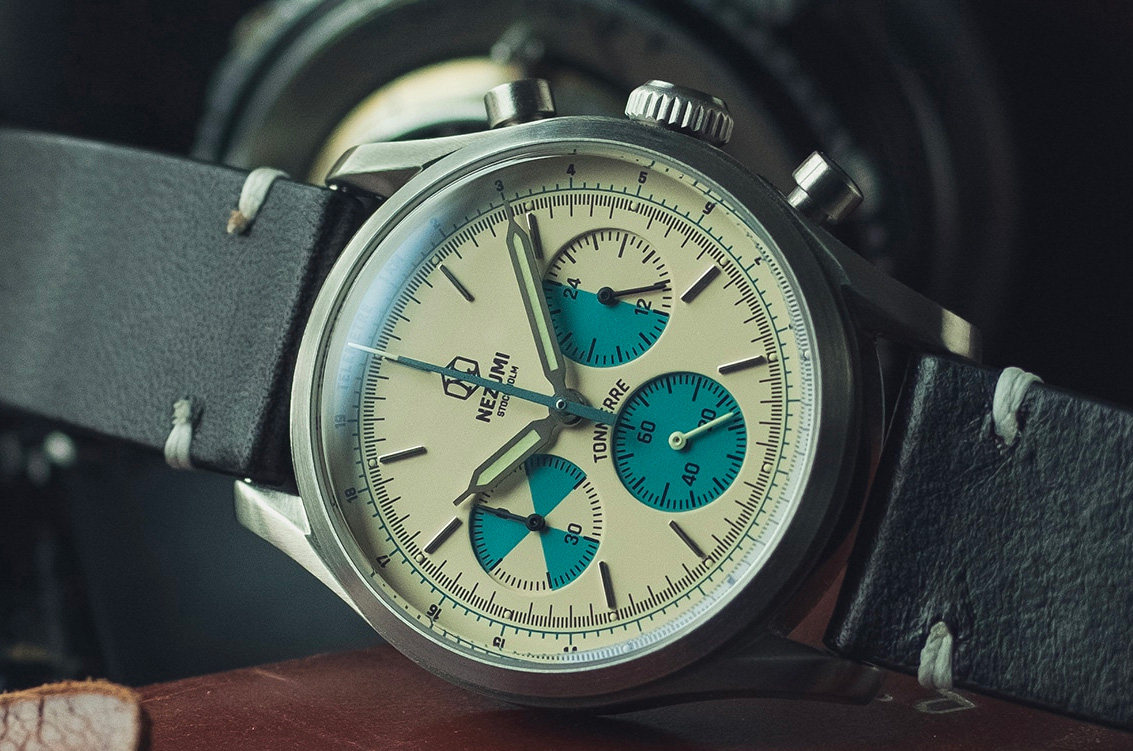 Tonnerre is the French word for Thunder. Interesting name for a German-made watch powered by a Seiko Japanese movement. But that interval between thunder & lightning—that’s a nod to the […] 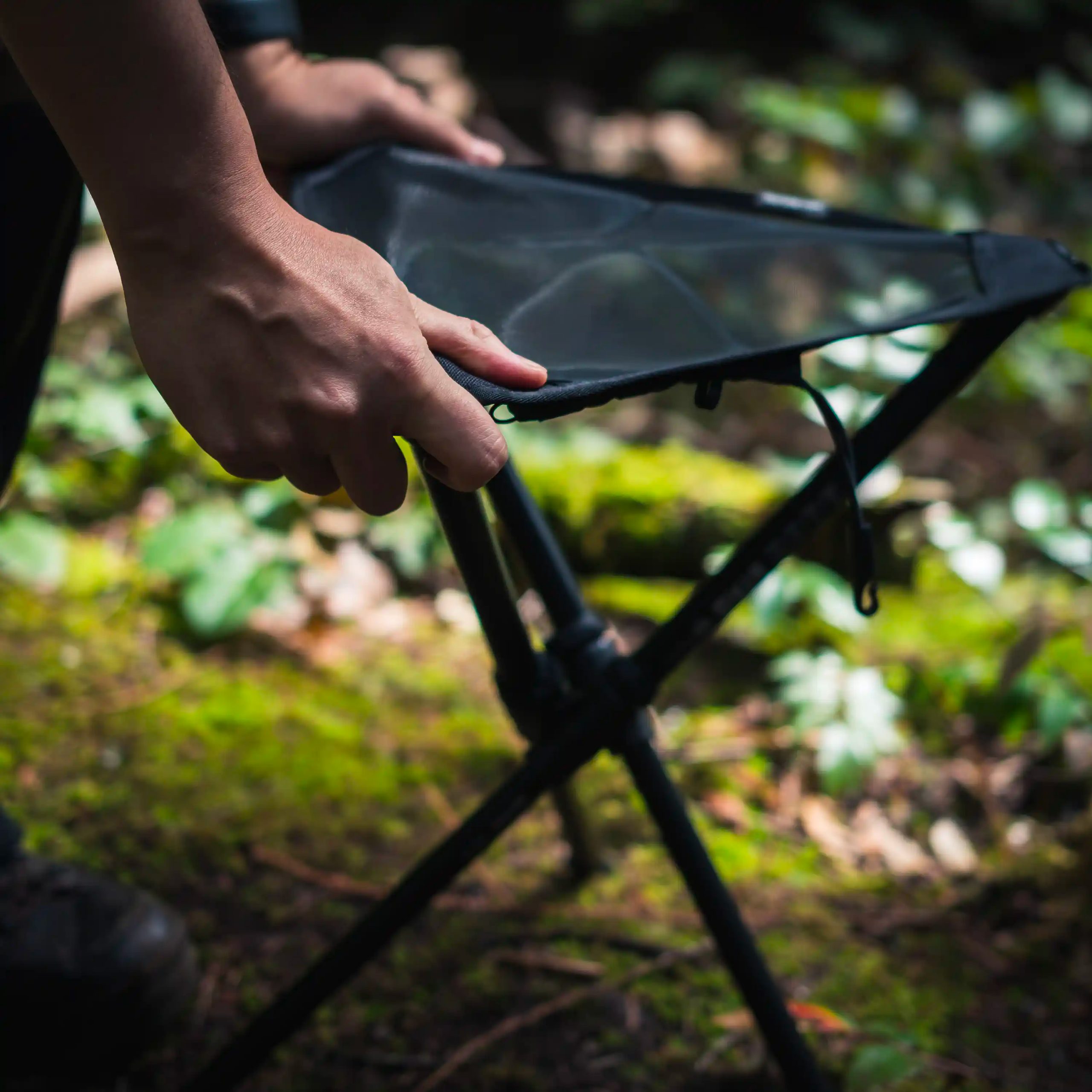 The compact & lightweight BTR Camping stool from Hillsound weighs just 14-ounces but gives you a comfy 17” tall camp seat that’s much better than a rock. It’ll support up […]

Gear Up for the Summer Heat with a ROAM Rugged Cooler 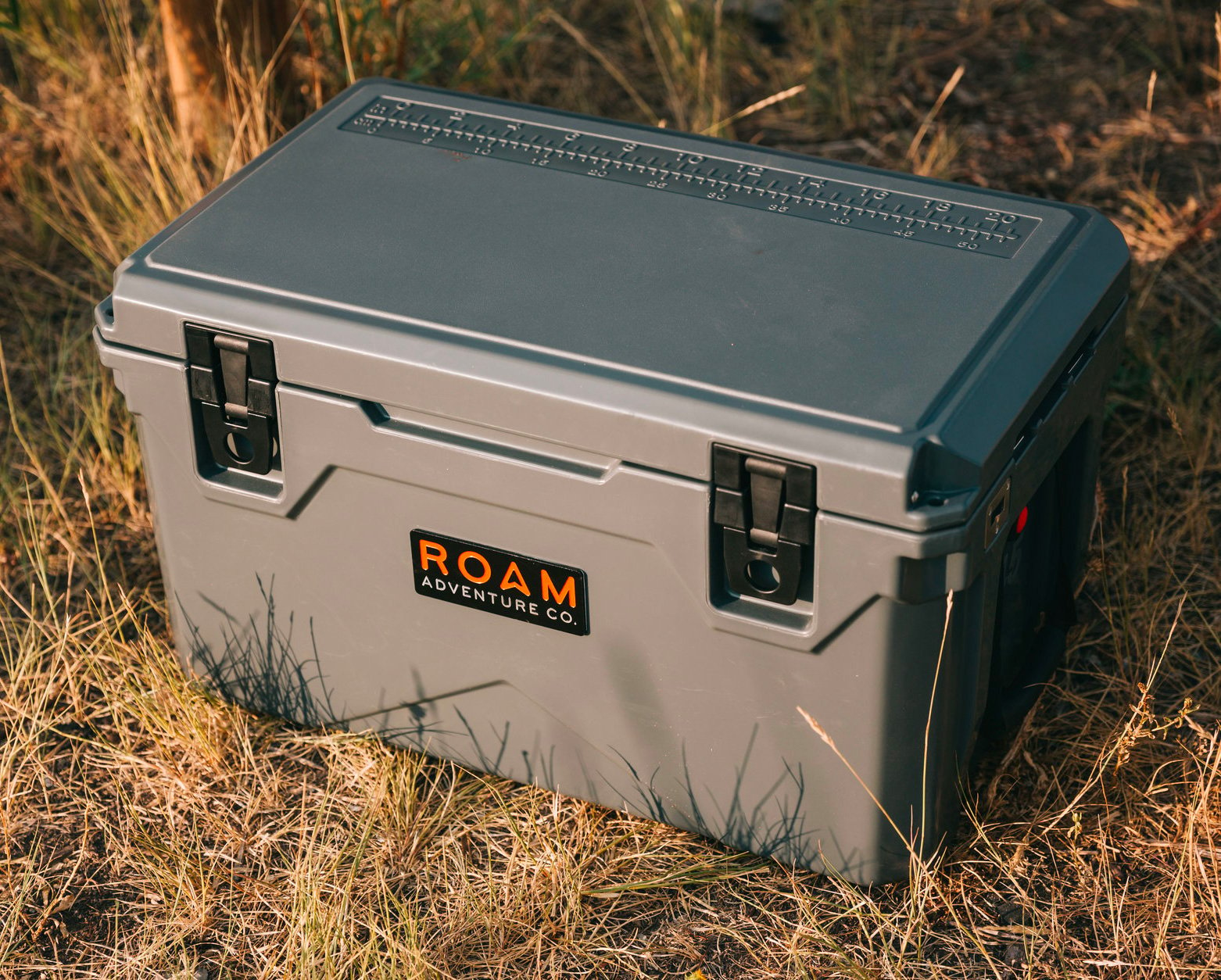 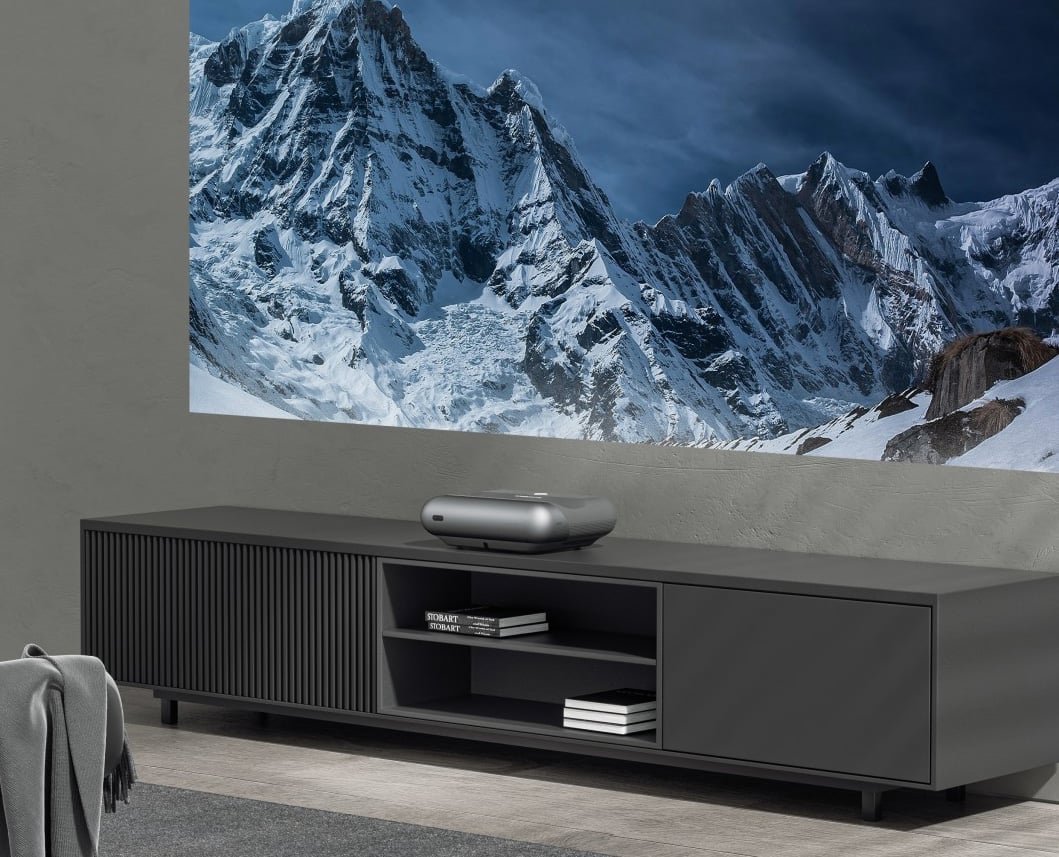 Co-engineered with the optics experts at Leica, the JMGO O1 Pro is an ultra-short throw smart LED projector. It projects an FHD 4K-quality image up to 110-inches. Leica auto image […] 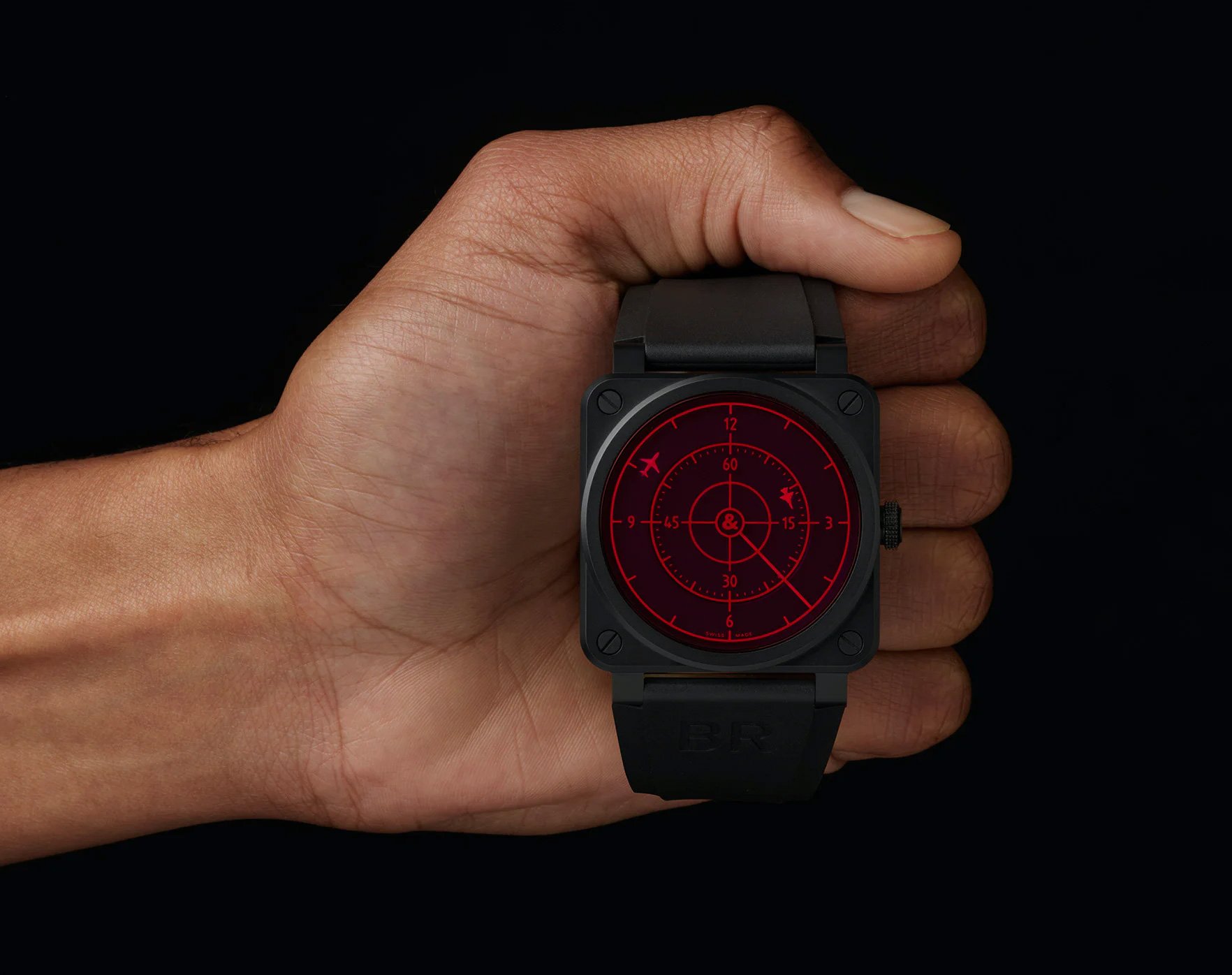 With its square & chunky 42mm case, the Bell & Ross limited edition BR-0392 Red Radar looks literally like something pulled from the cockpit of an aircraft. Though formidable, that […] 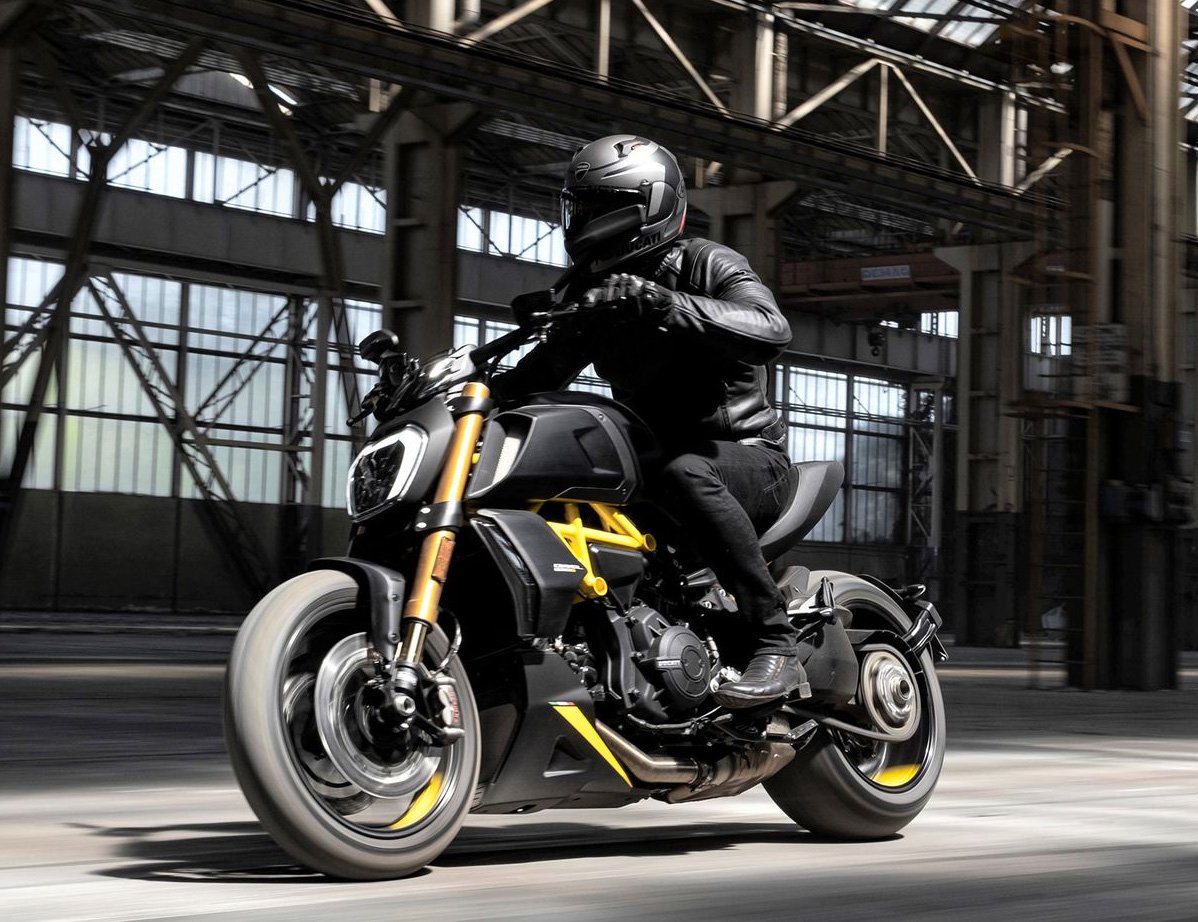 Ripping down the freeway in 4th gear, Ducati’s Diavel 1260 S Black & Steel will surely sound like an angry hornet & if you’re able to get a glimpse you’d […]

Now You Can See with this Copper Keychain Flashlight 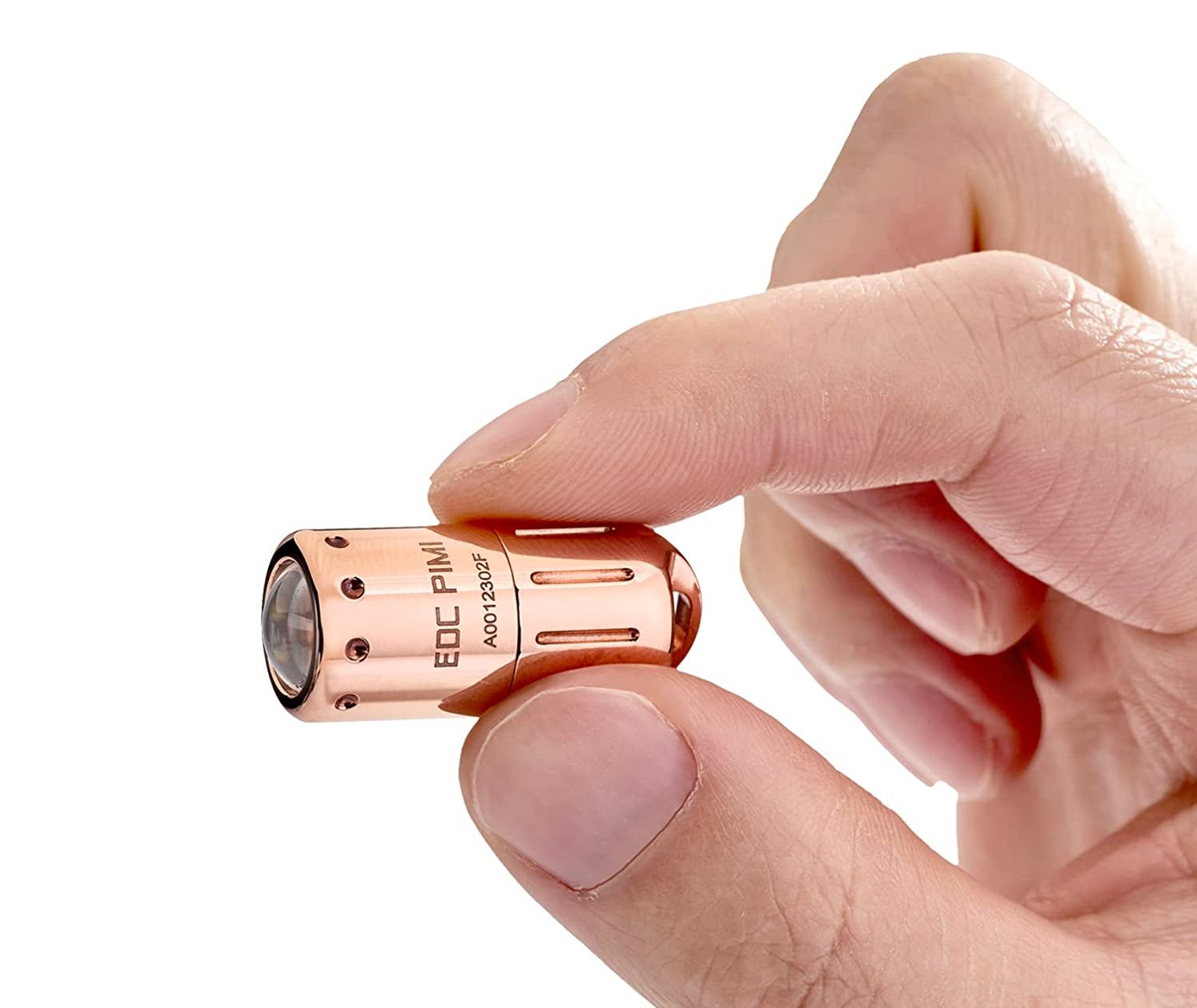 Deployed with a simple twist for on & off, the 60-lumen Pimi keychain flashlight is a smart little EDC light. Measuring just 1.3 inches, it fits perfectly on your keys, […] 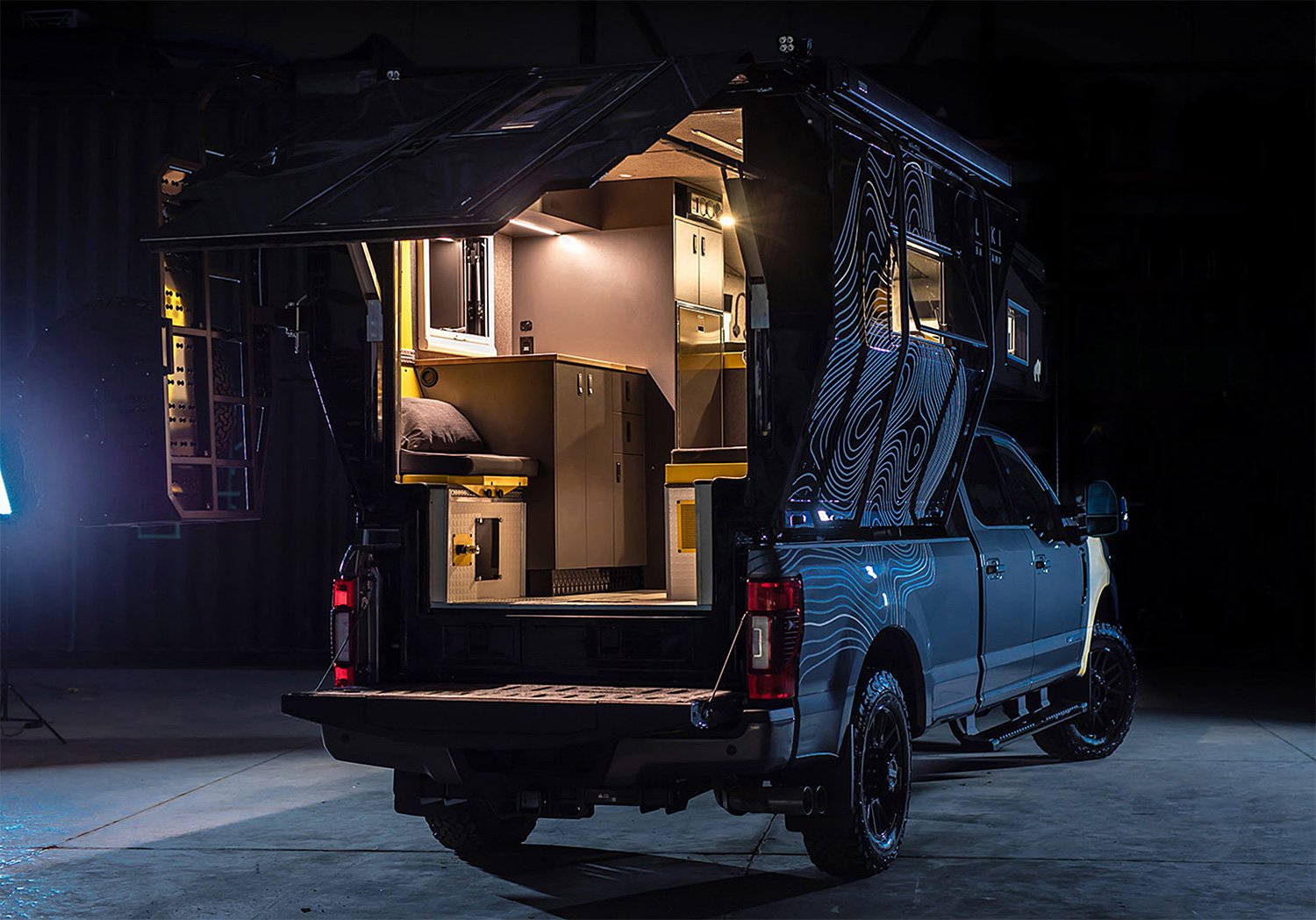 If you’re ready to take your off-road & overland adventures to the extreme, Loki Basecamp’s Falcon Series campers look ready, too. These sport-specific 4-season camper pods offer the highest in […] 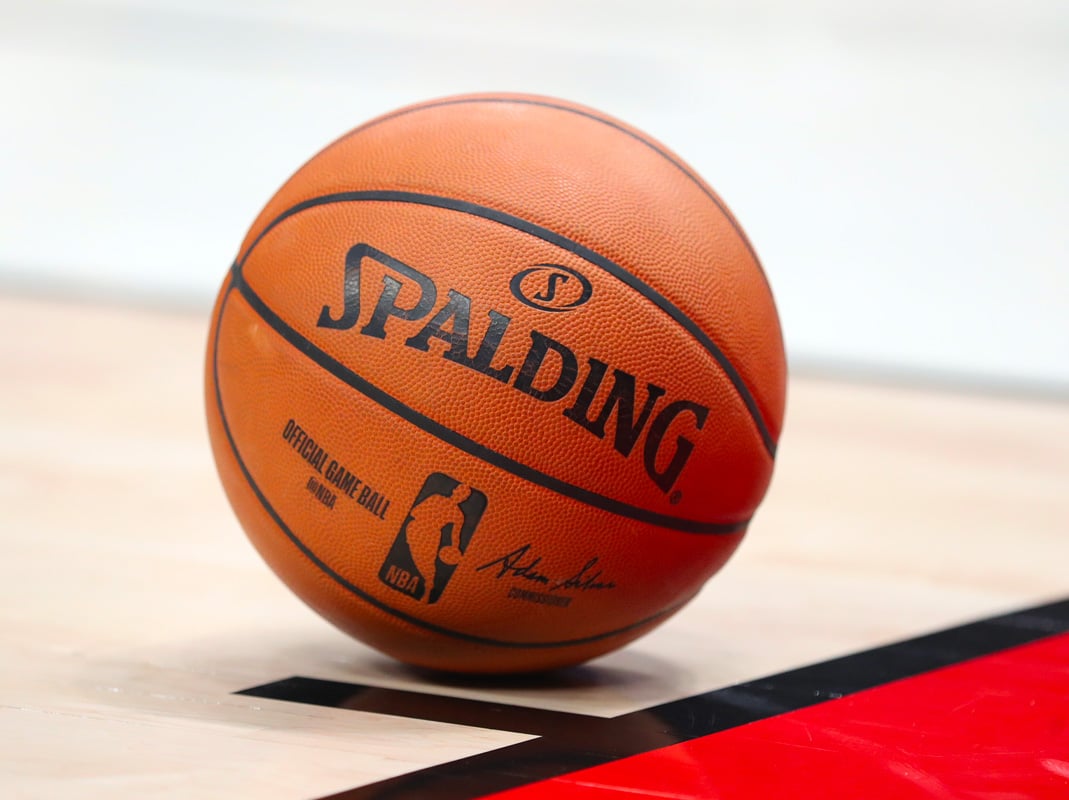 Marking the end of a 40-year partnership, Spalding sports is releasing its final run of NBA-endorsed Official Game basketballs. As the league’s official ball sponsor, the Spalding name made its […] 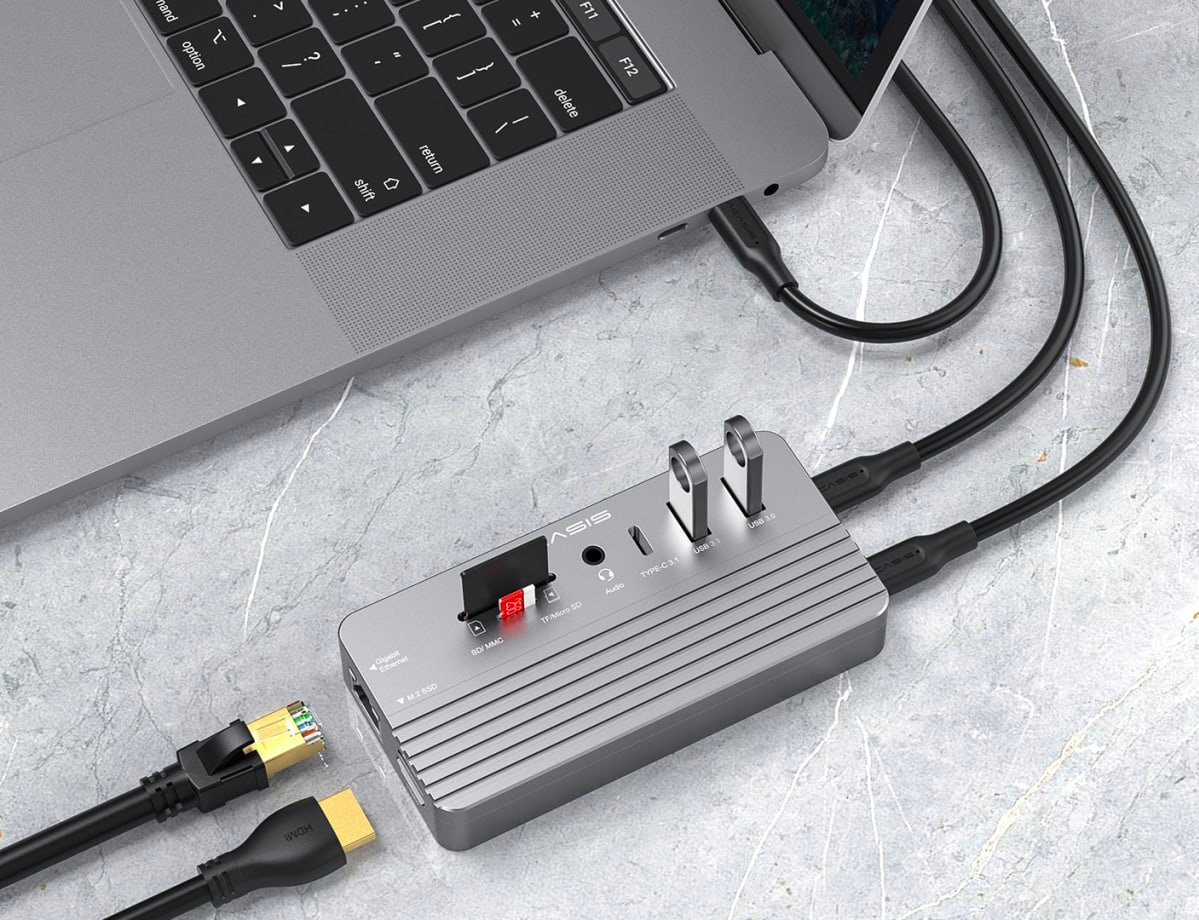 The 10-in-1 ACASIS swappable hub gives your PC a range of essential ports as well as SSD storage with read/write speeds up to 1000Mb/s. With its all aluminum body and […]