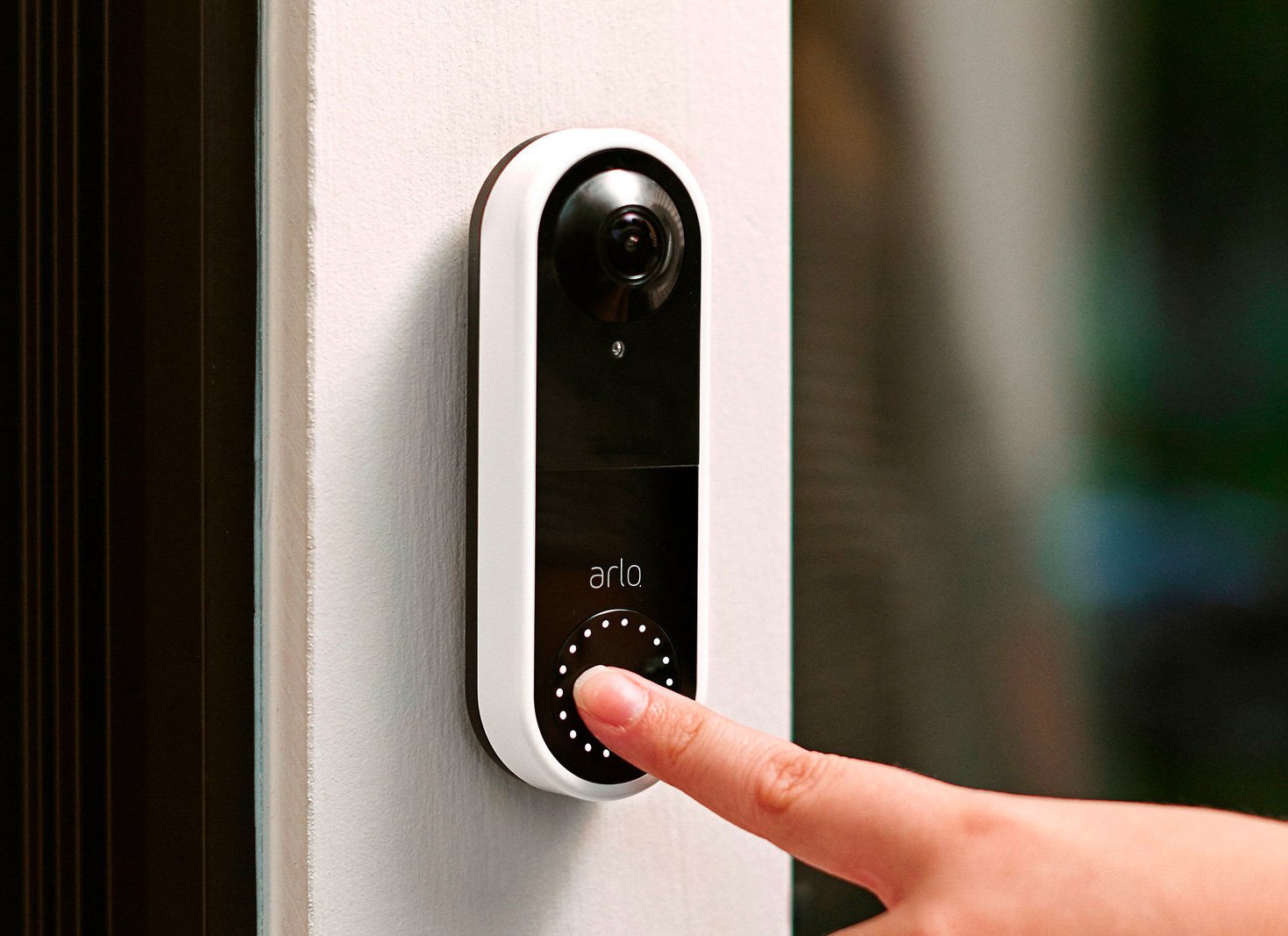 Netgear’s wireless Arlo Doorbell is a smart home device that lets you monitor your home entry from afar. When somebody rings the doorbell, the Arlo app sends you a notification […]

Kammok Expands Its Offerings with the Burro Backpack & Duffle 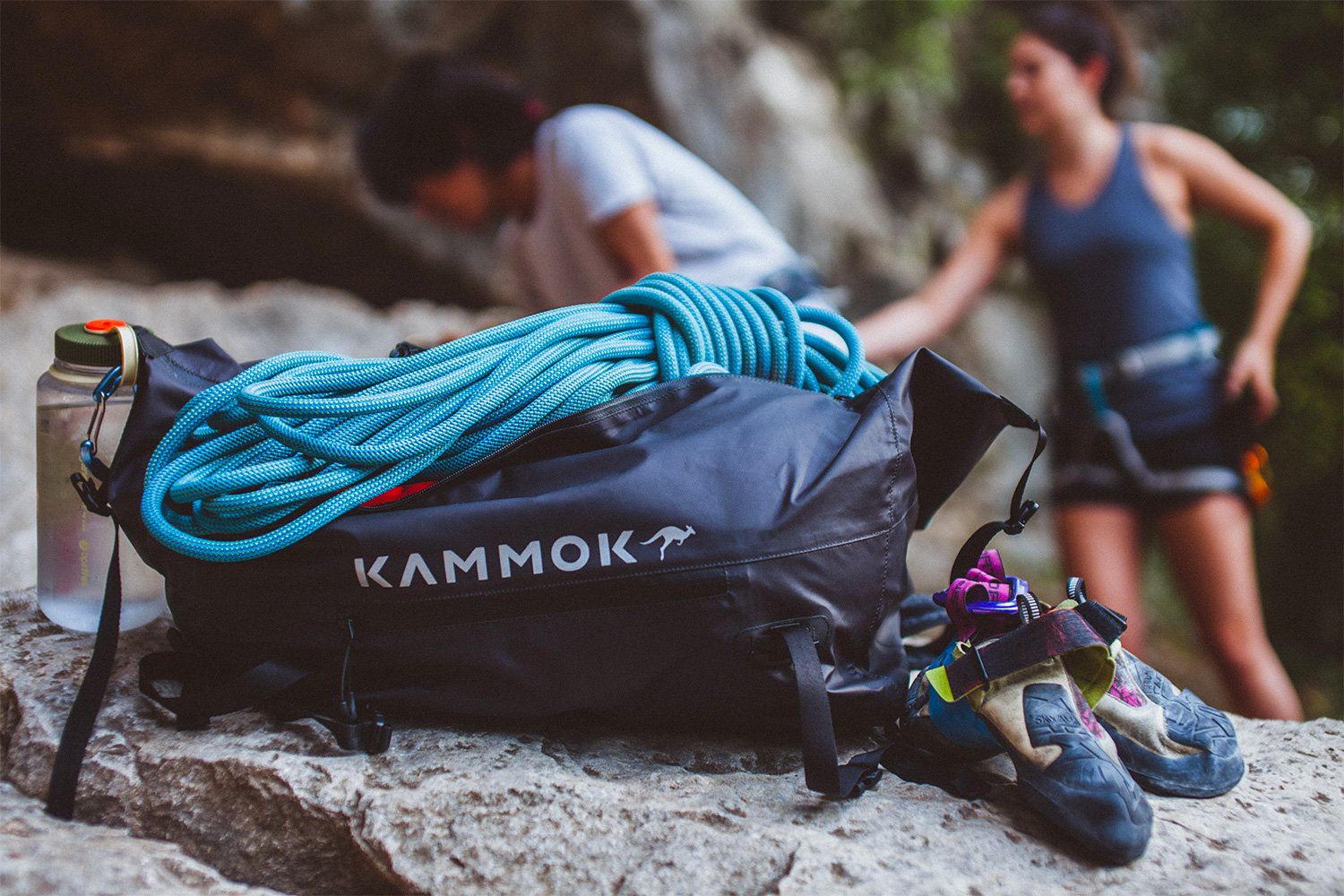 Kammok is known for its lightweight camping hammocks. Now, using the power of crowdsourcing, the Texas-based brand is launching their first line of waterproof bags. Their roll-top Burro backpack is […] 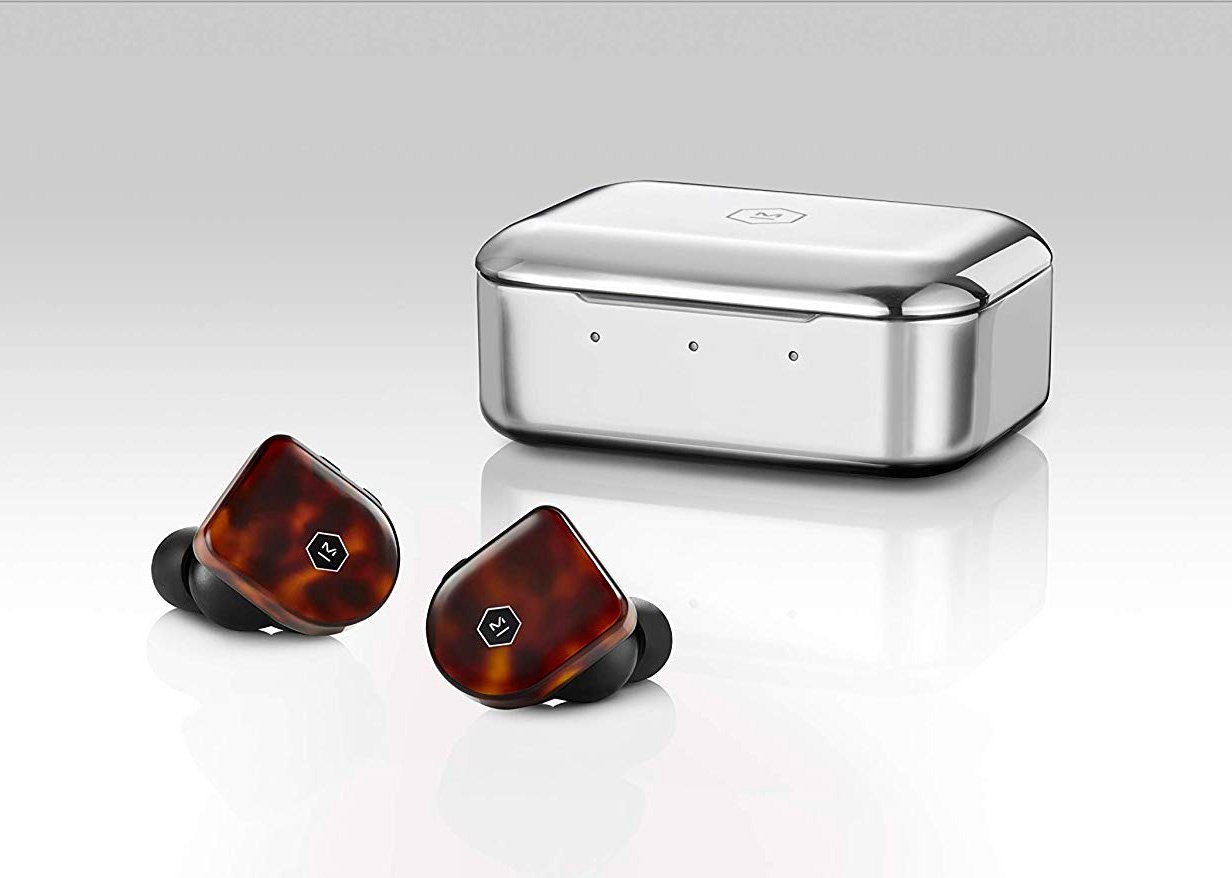 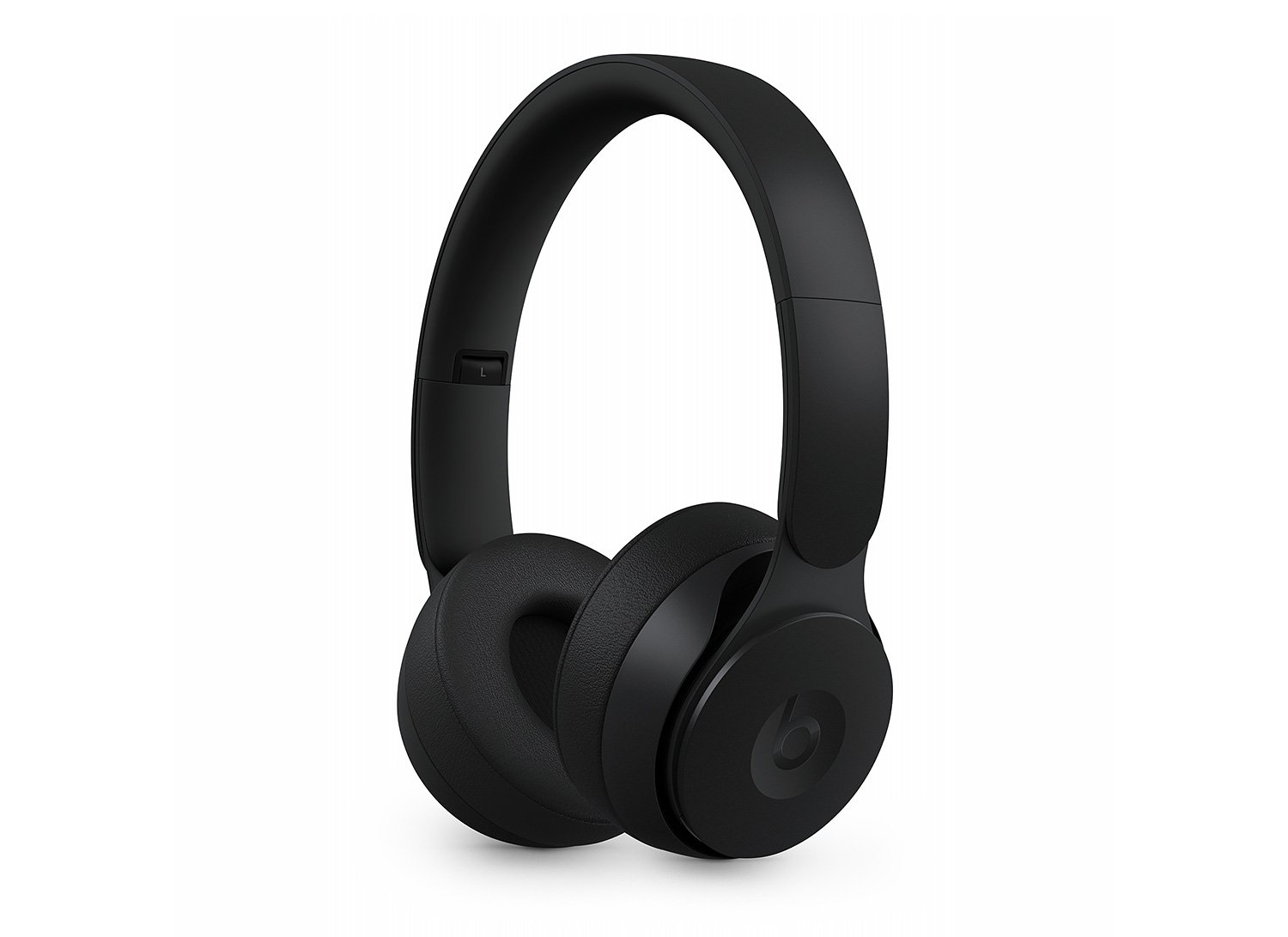 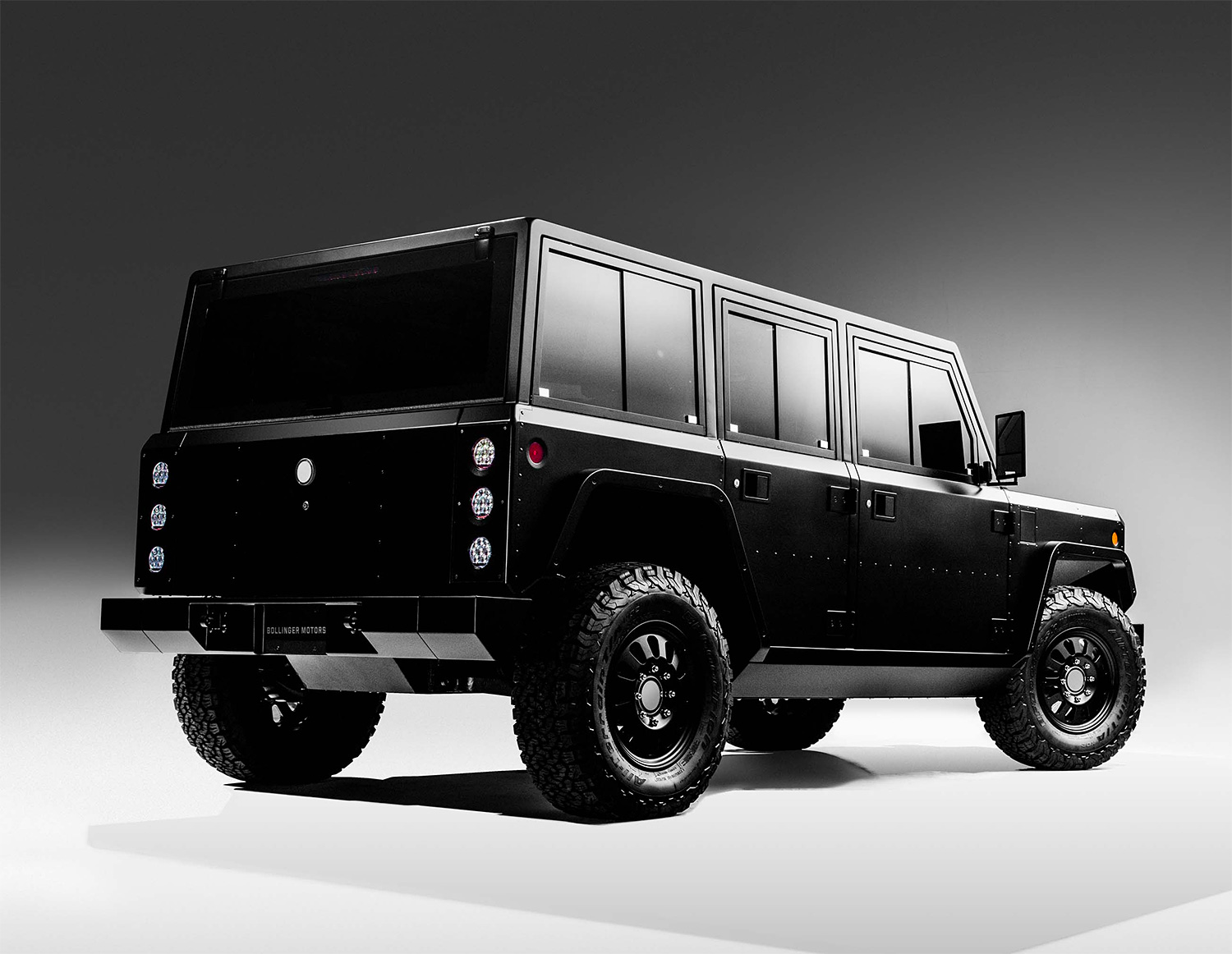 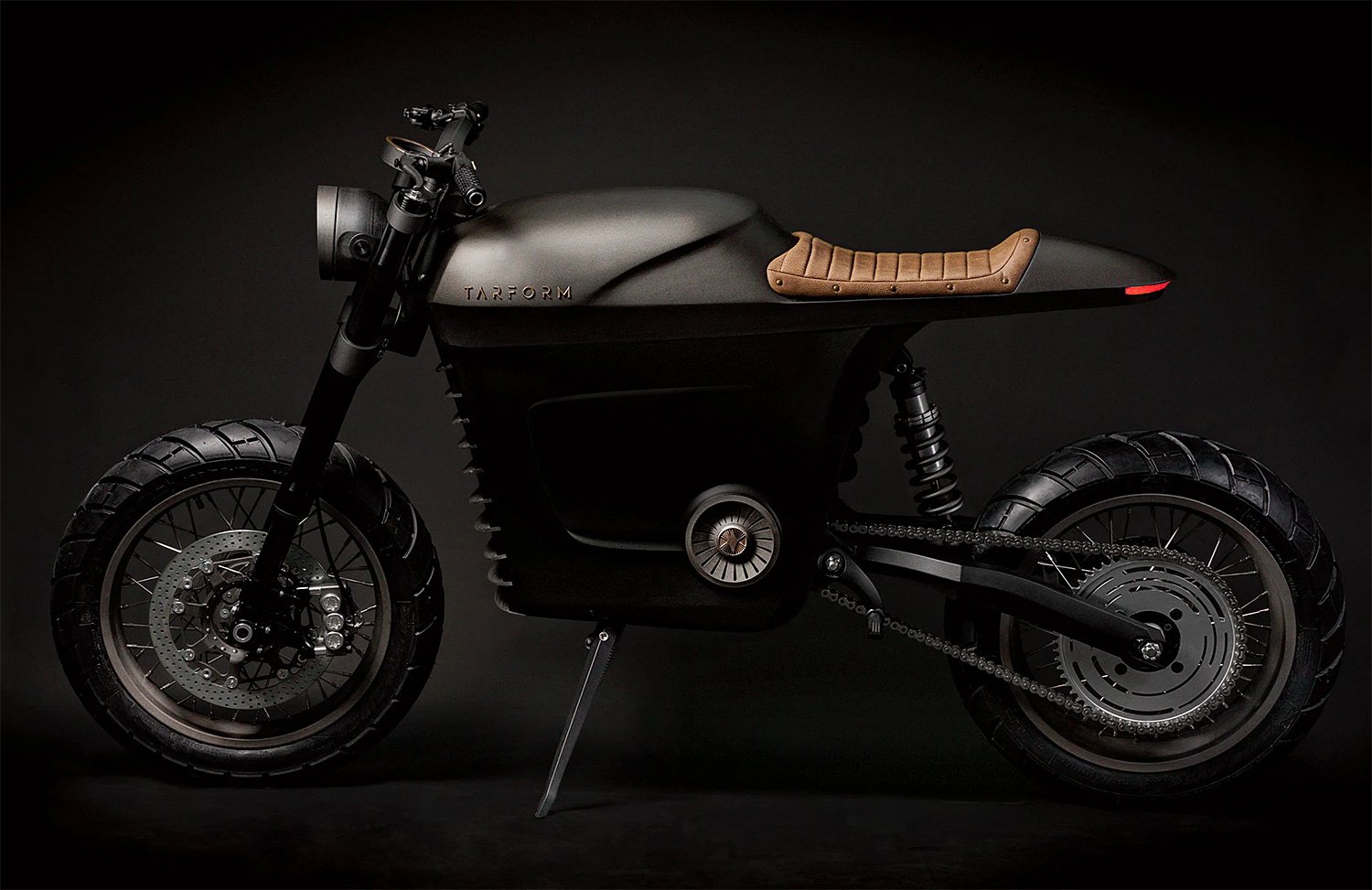 Volvo Rolls Out Its First All-Electric: The XC40 Recharge 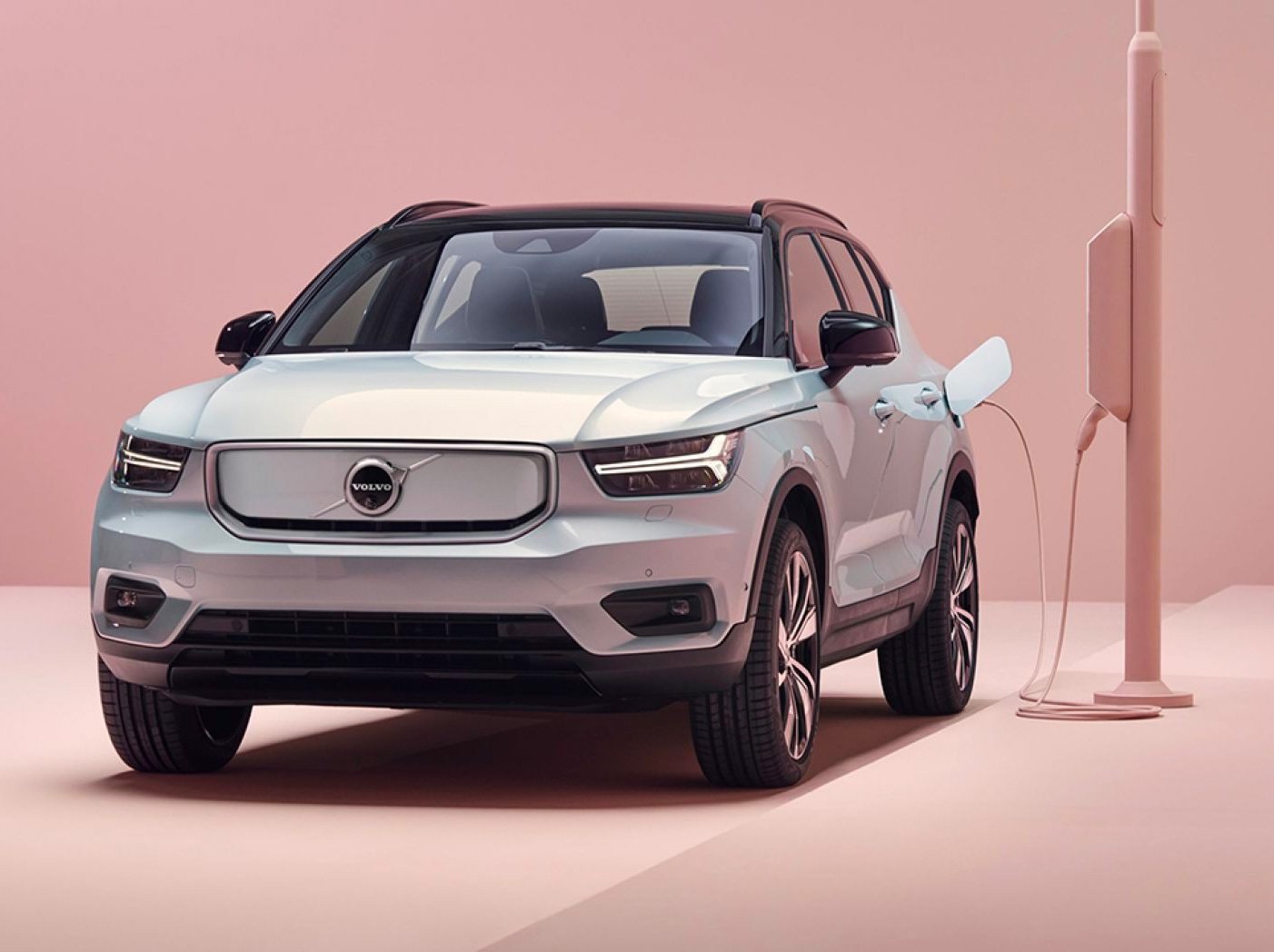 With the ambitious goal of producing only electric vehicles by 2025, Swedish automaker Volvo has just unveiled its first-ever all-electric, the XC40 Recharge SUV. Based on the existing XC40 platform, […] 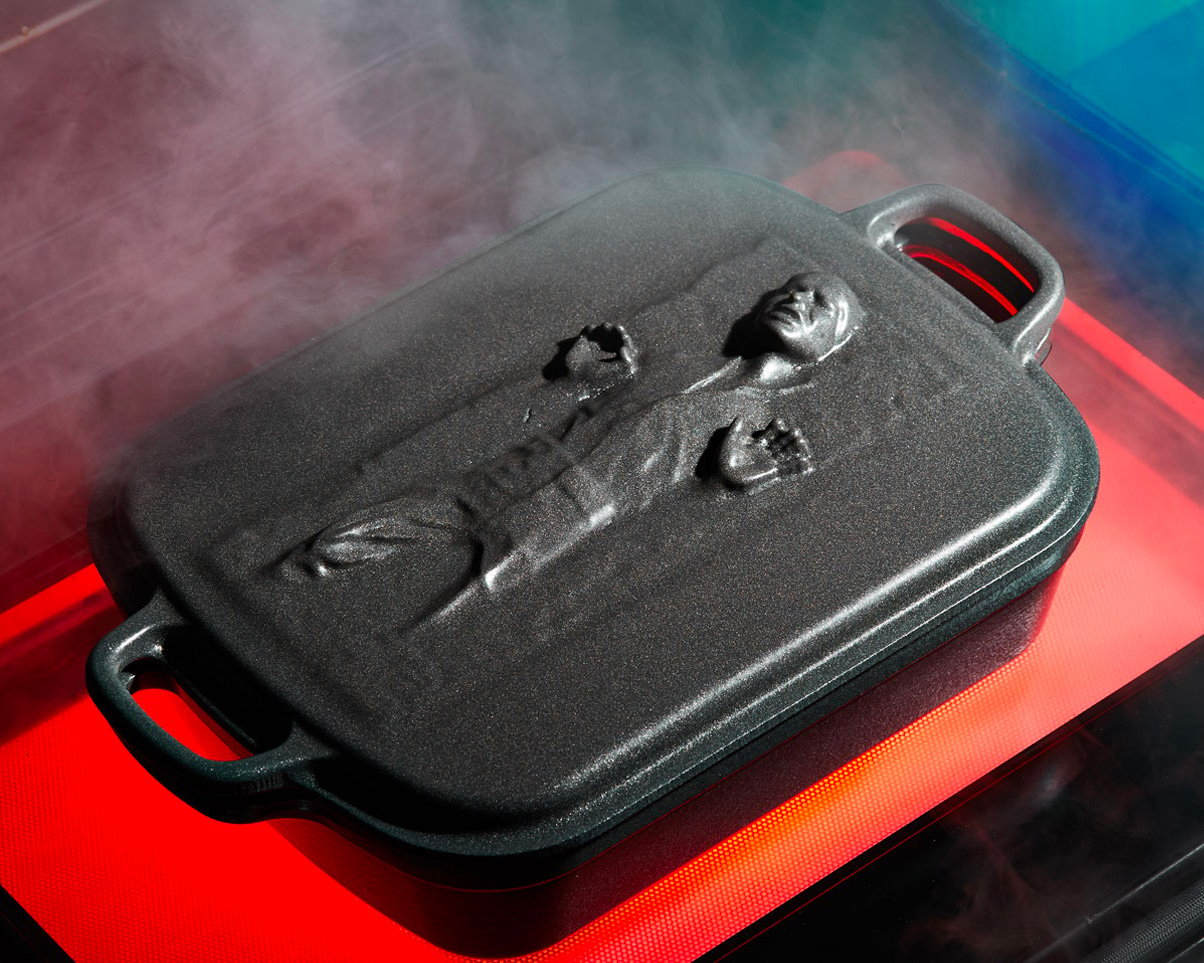 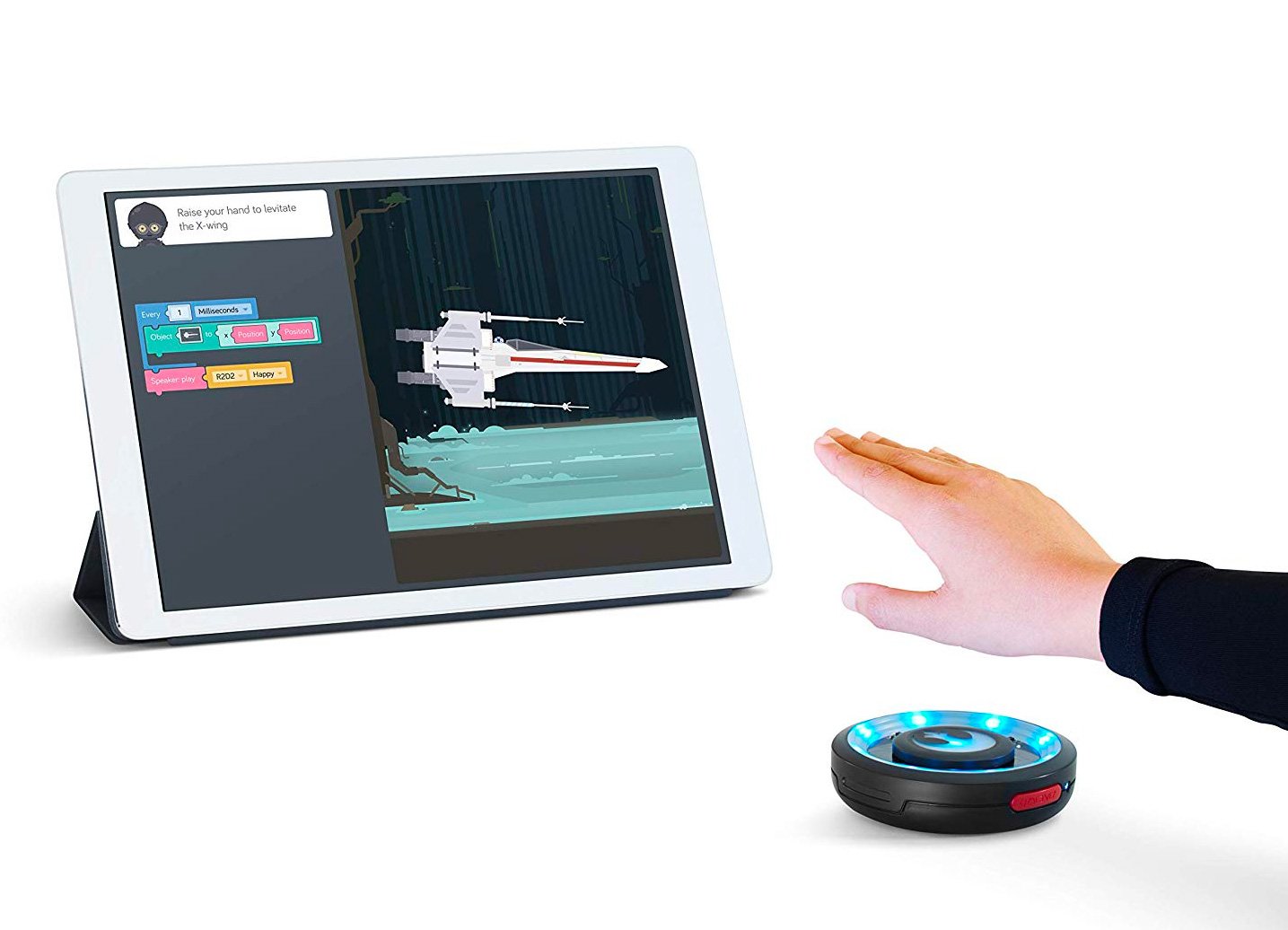 These Vans Make Tracks in the Snow 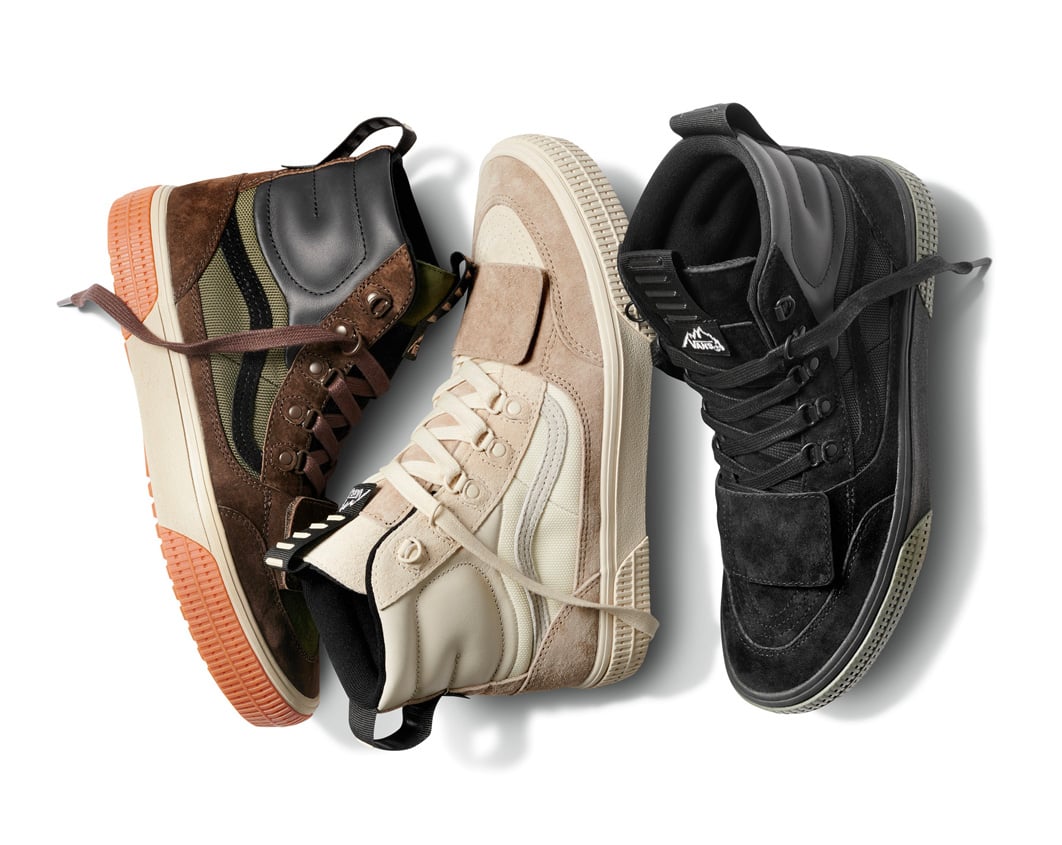 Vans’ latest all-weather MTE series shoe is the Static CC. Merging the Vans Sk8-Hi silhouette with the features of a classic hiker, it has a weather-treated suede & 360 tech […]

TreadReady Adirondack Straps Will Get You Back On the Road 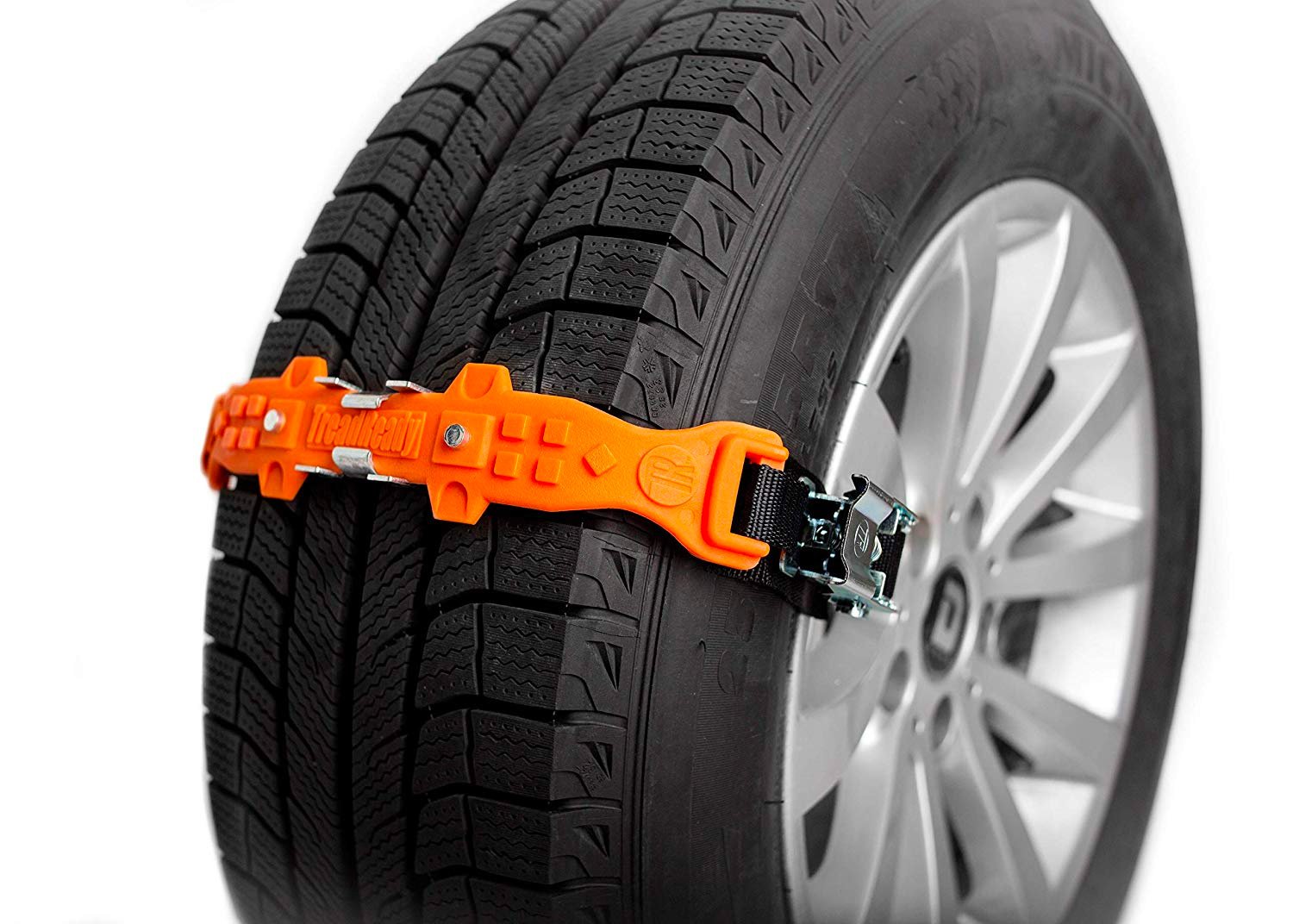 Getting stuck sucks & even if a tow-truck is an option, waiting is wack, too. The TreadReady Adirondack Strap can help you out. Using universal ratchet straps and tough traction […] 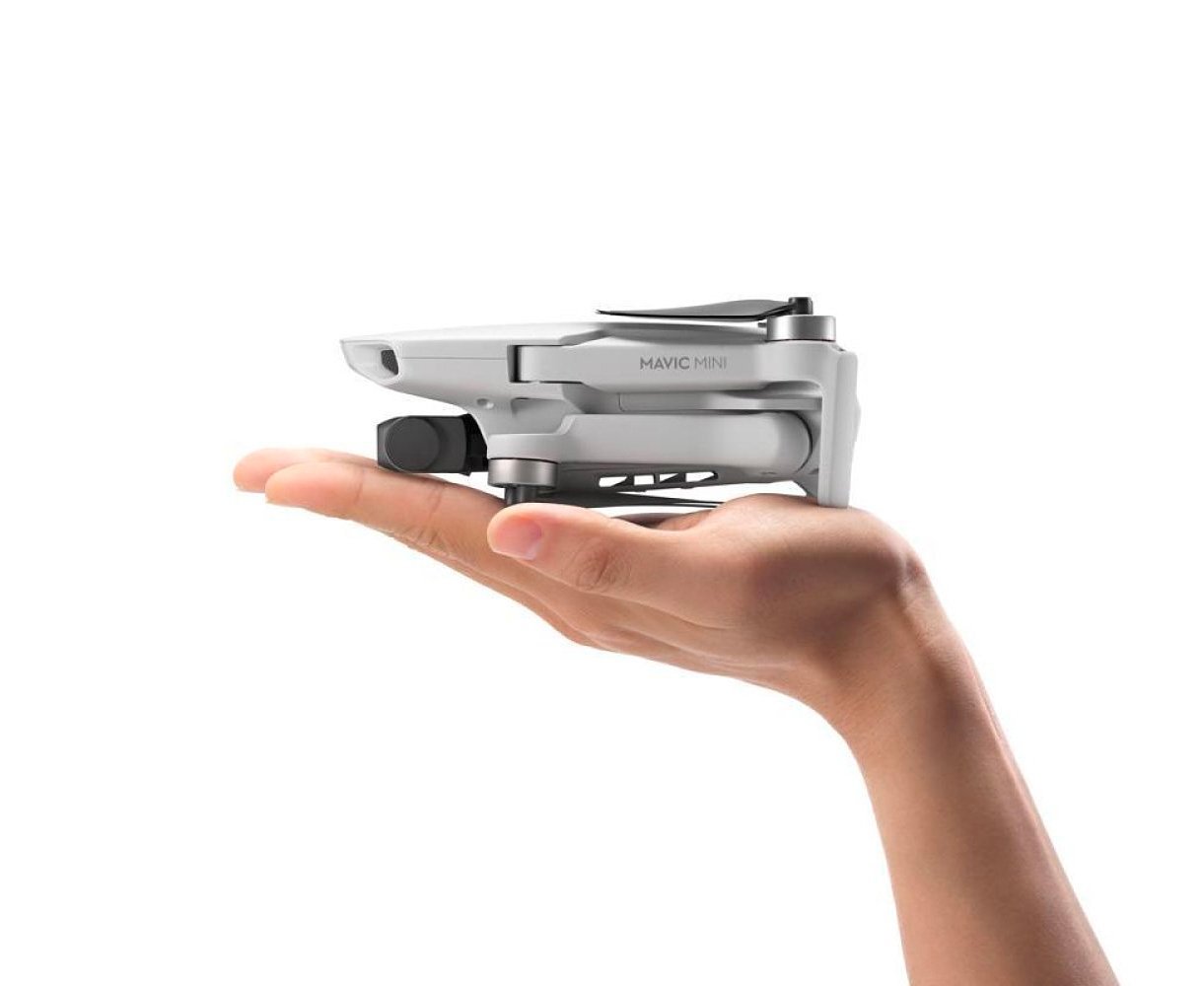 The soon-to-be-officially released Mavic Mini drone from DJI is so small that no FAA registration is required. Which simplifies things. Fewer barriers to flight, right? The palm-size drone boasts a […] 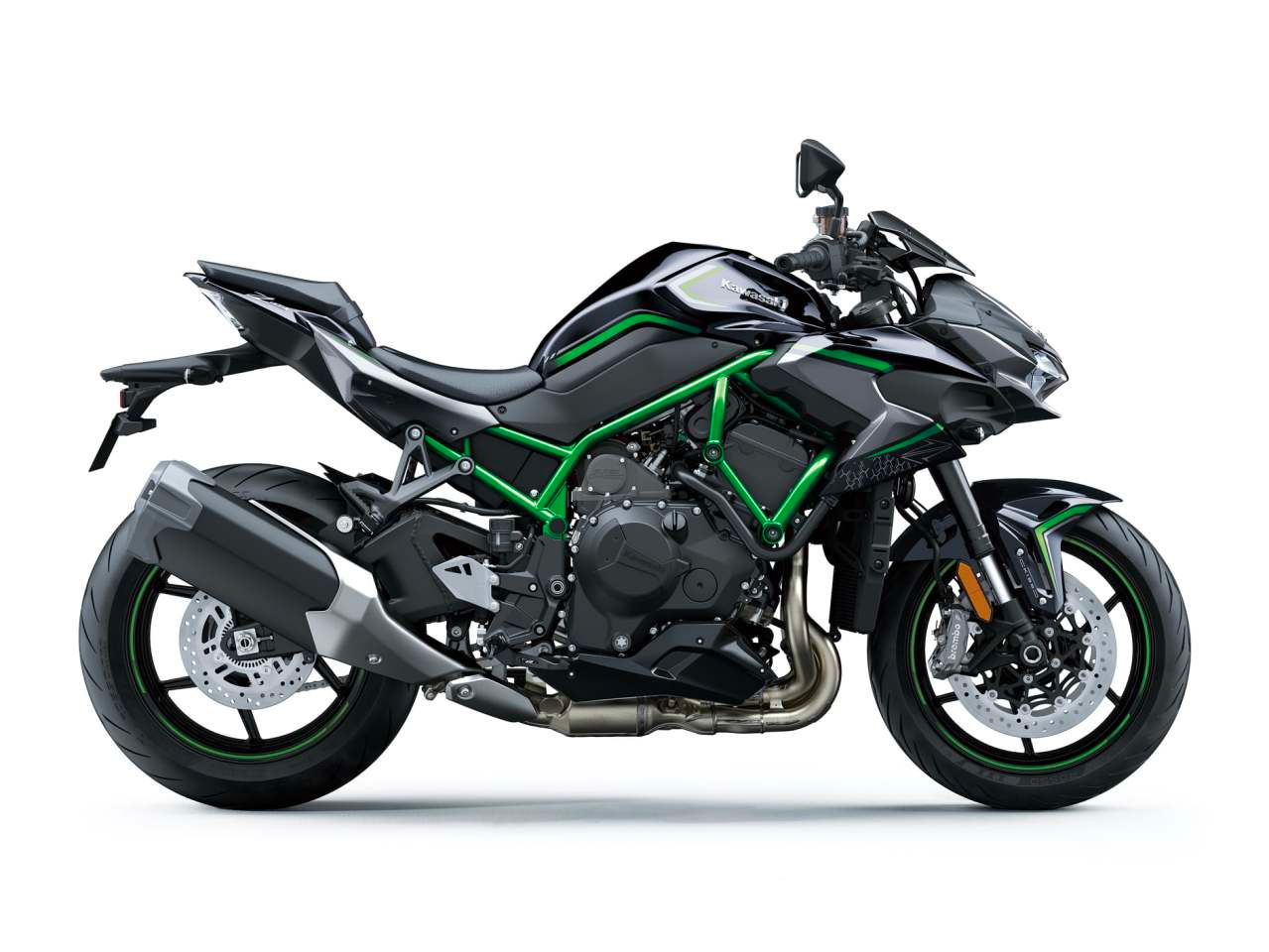 Kawasaki just took the wrapper off the hotly anticipated Z H2, a ridiculously fast naked street fighter powered by their supercharged 197-horse H2 motor. With a few simple mods the […]

The Koru Rucksack is a Lightweight Canvas Carryall 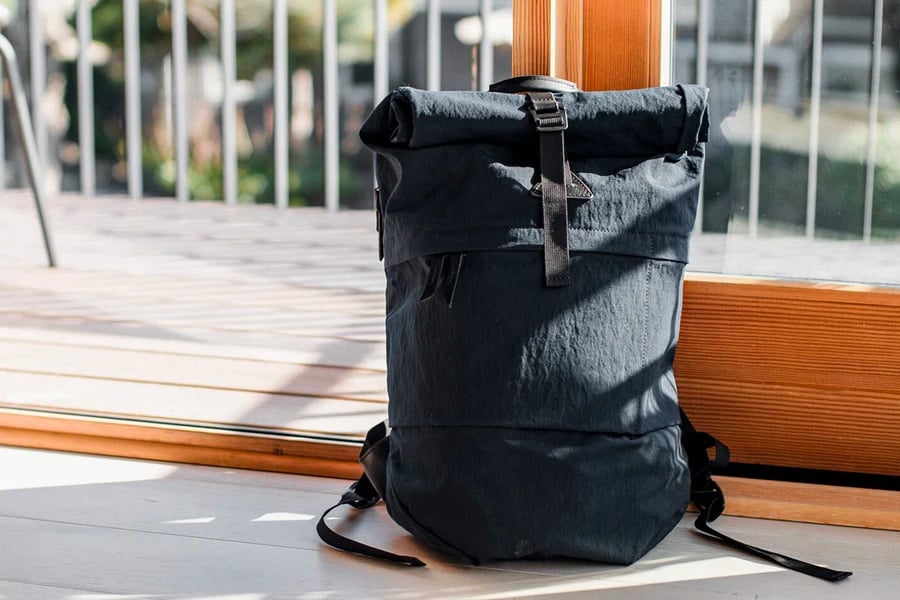 The Koru Rucksack from Tanner Goods is a simple roll-top ruck made of lightweight Konbu, a military-grade cordura developed in Japan. It features black bridle leather accents and aircraft-grade aluminum […] 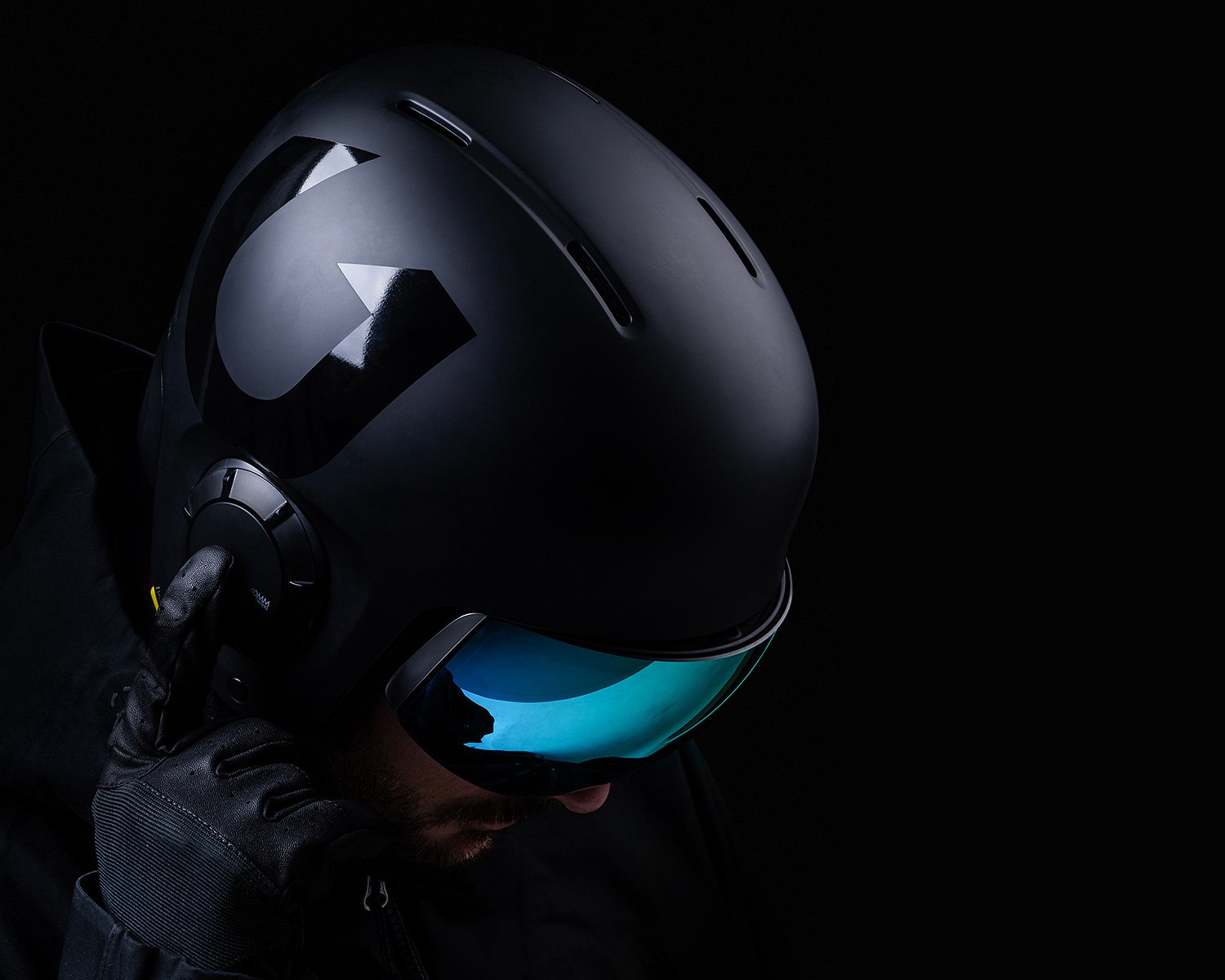 The Unit 1 System is a winter-sport helmet & headphone combo that brings solid hi-fi sounds to your days on the slopes for both music & communication. When your day […] 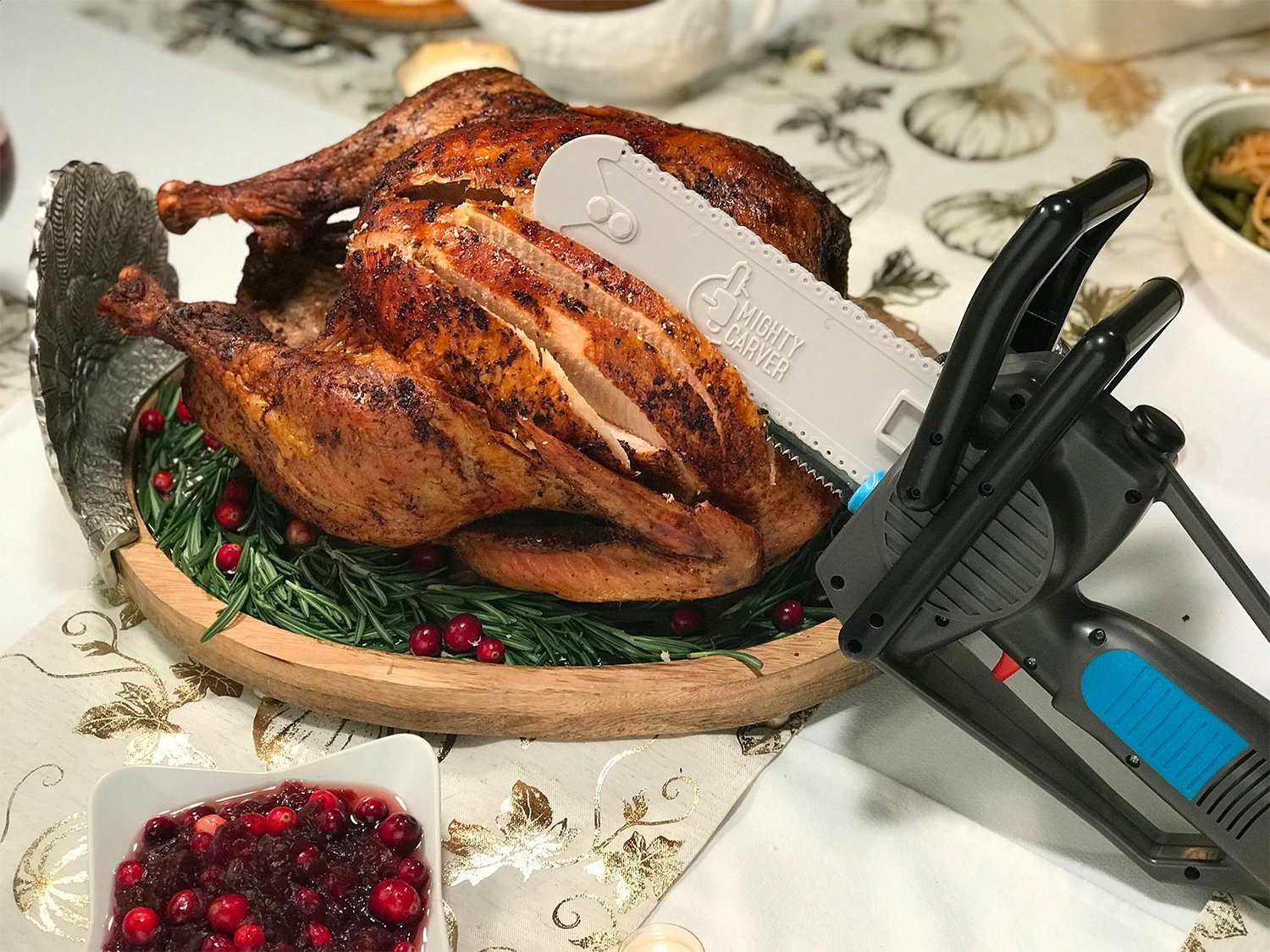 Break up those awkward moments of family togetherness with a few laughs this Thanksgiving. The Electric Chainsaw Carving Knife can make that happen. And it really works. Just like a […]

This Travel Bag is Ready for Wintry Weather 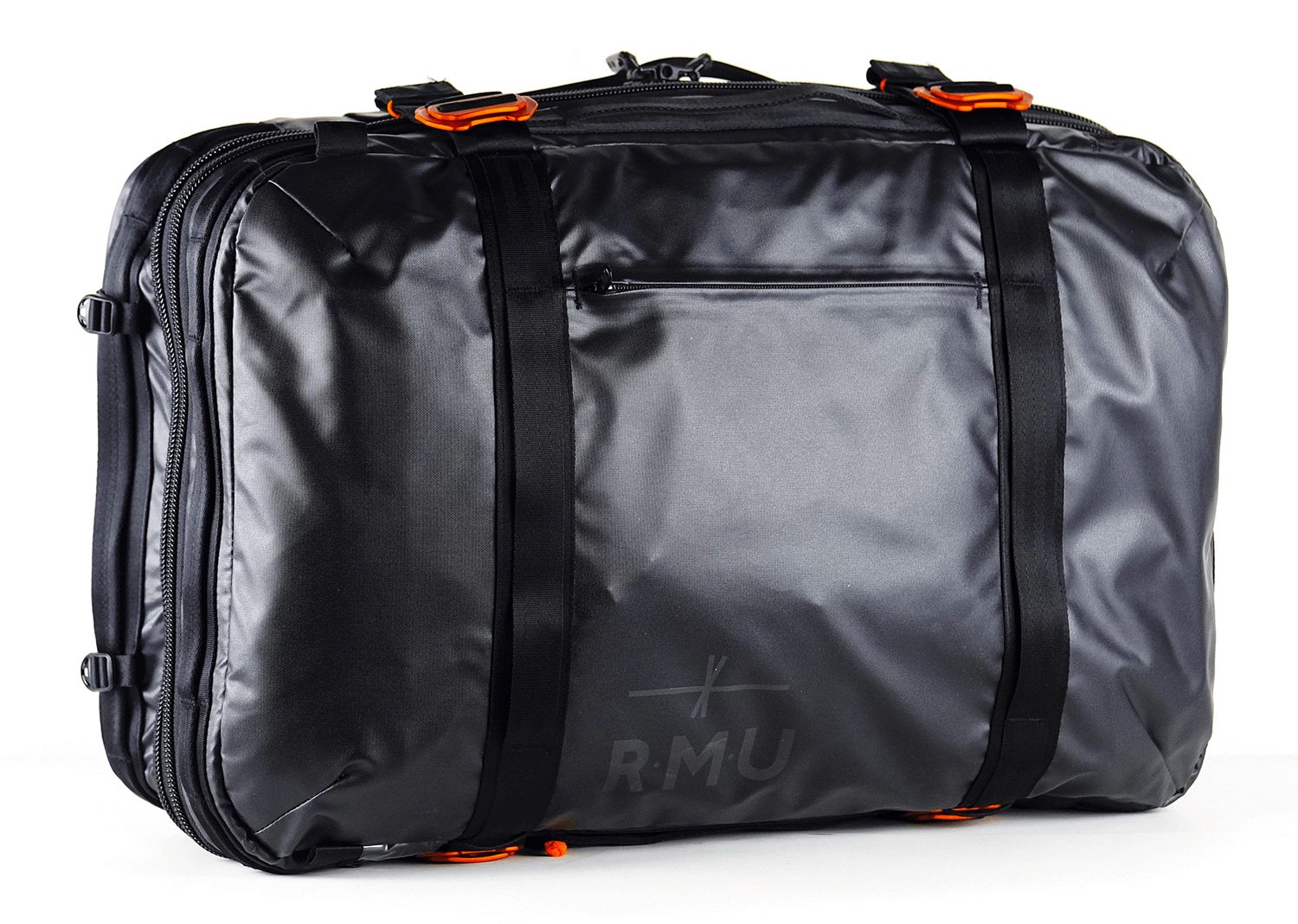 Rocky Mountain Underground’s 35-liter BRFCS Travel Bag is a rugged, well-designed travel bag that zips-out and expands up to 50-liter capacity. The bag is constructed of rugged cotton canvas that […] 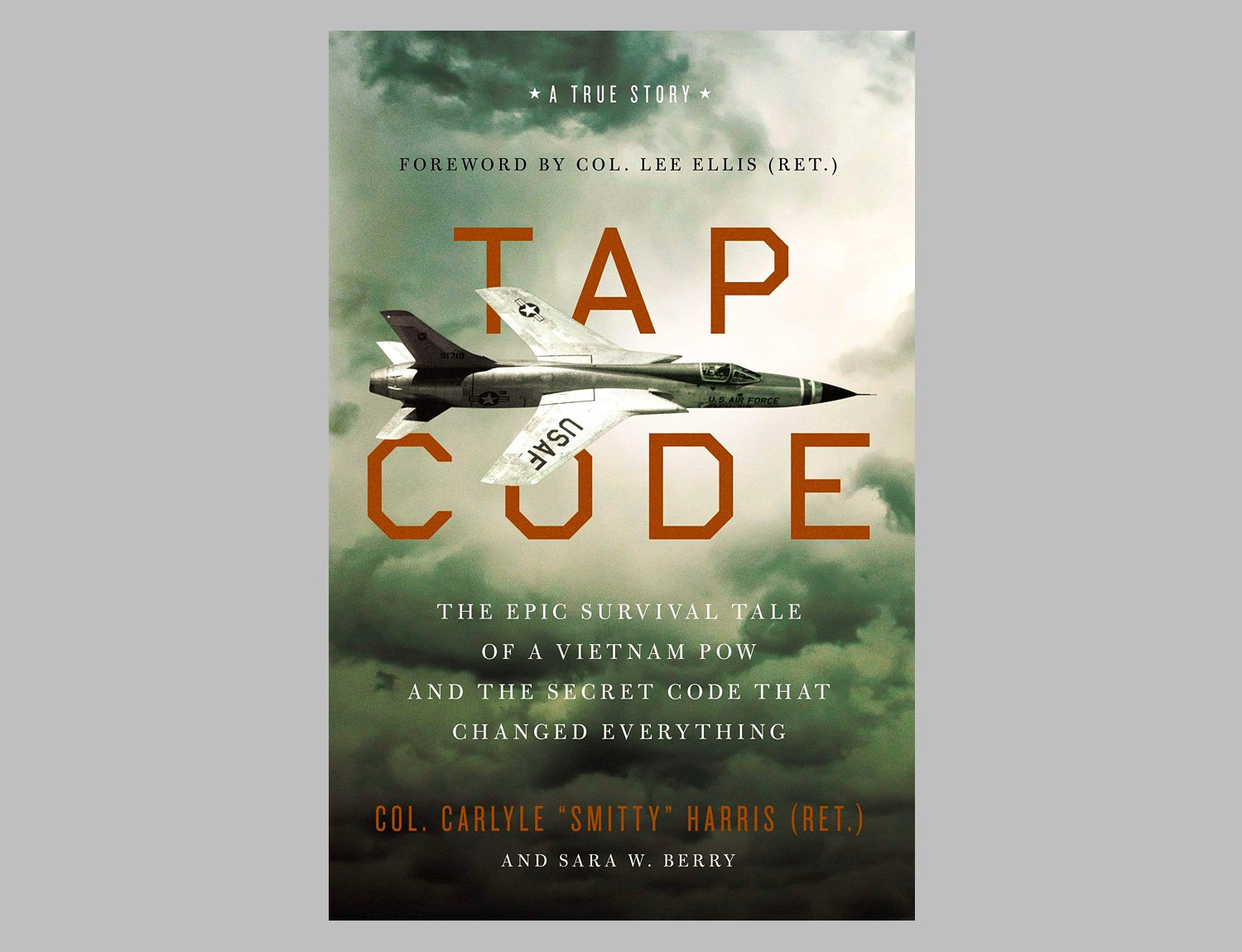 Tap Code shares never-before-told details of underground operations during the Vietnam War. Written in his own words, it follows the story of downed U.S. pilot Carlyle “Smitty” Harris & his […] 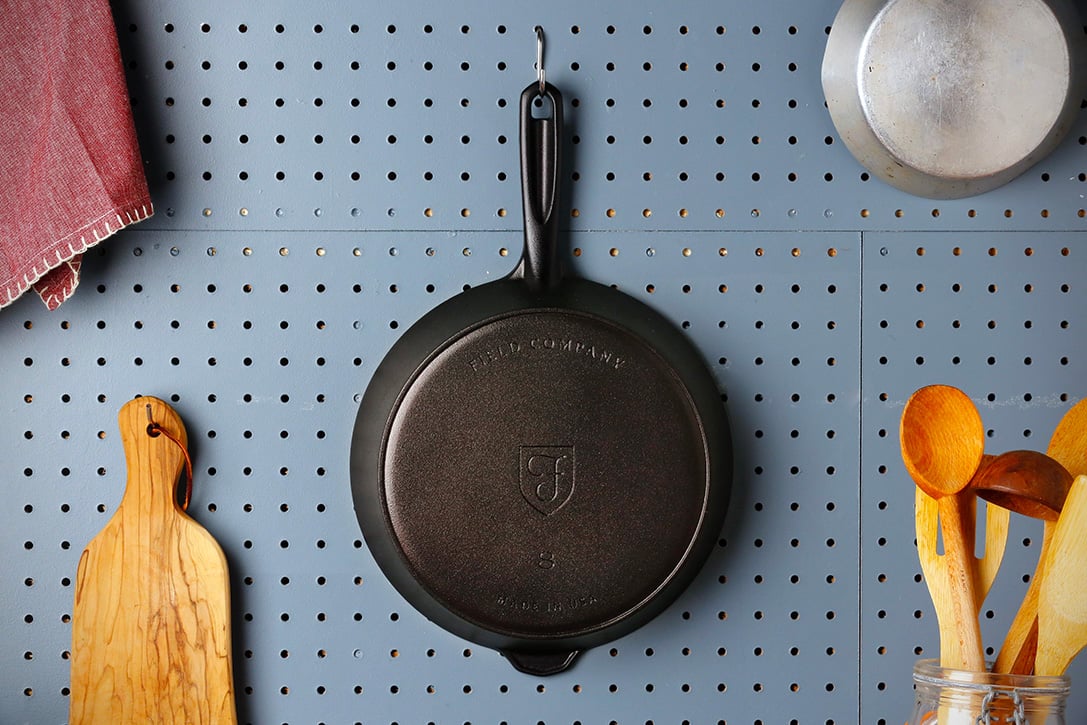 Prized for its ability to retain heat & cook evenly, naturally non-stick cast iron cookware is a top choice for everyone from chefs to old school camp cooks to mommy […]

This Sweet Cinema System is the First to Feature 3D Audio 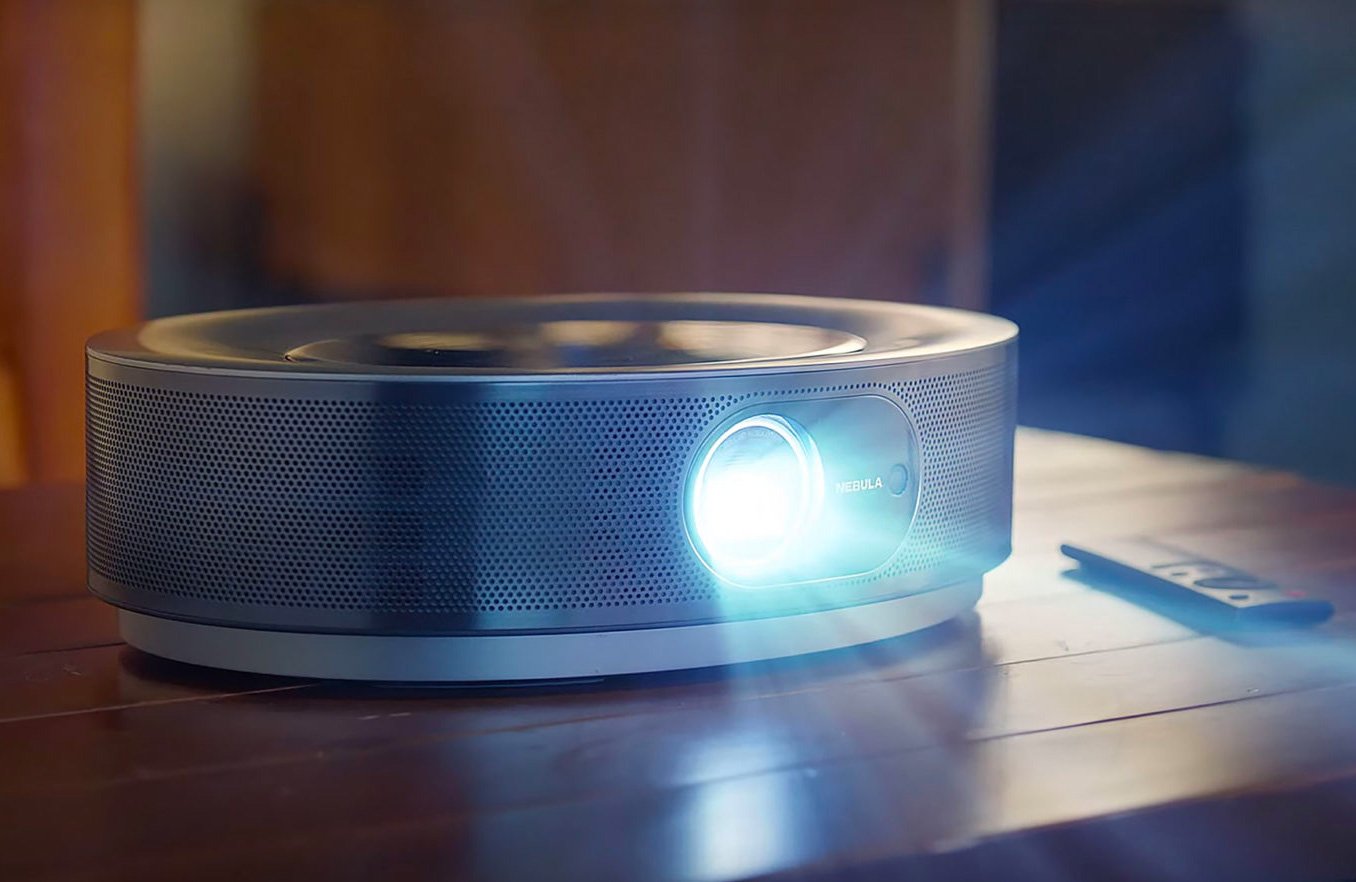 The Nebula Cosmos Max is the world’s first 4K home cinema projector with 3D Audio. It creates a stunning large-scale 4K UHD picture at sizes up to 150” for dramatic […]

This All-Weather 42-Liter Pack is Built for Adventure 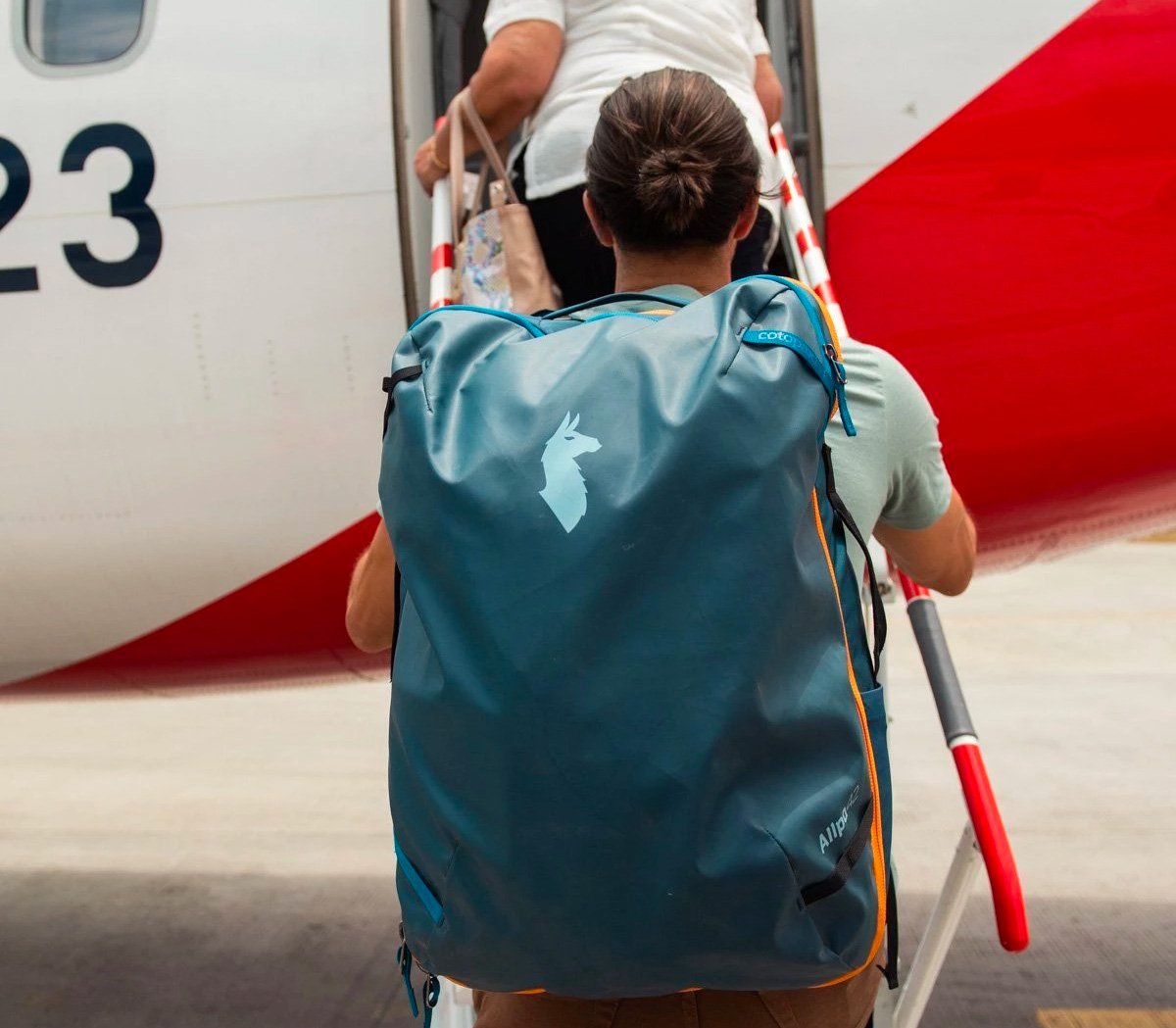 Cotopaxi’s Allpa 42L is the largest of the brand’s range of rugged, go-anywhere travel bags. The outer shell of the Allpa is made of tough & weather-resistant TPU-coated 1000D polyester […] 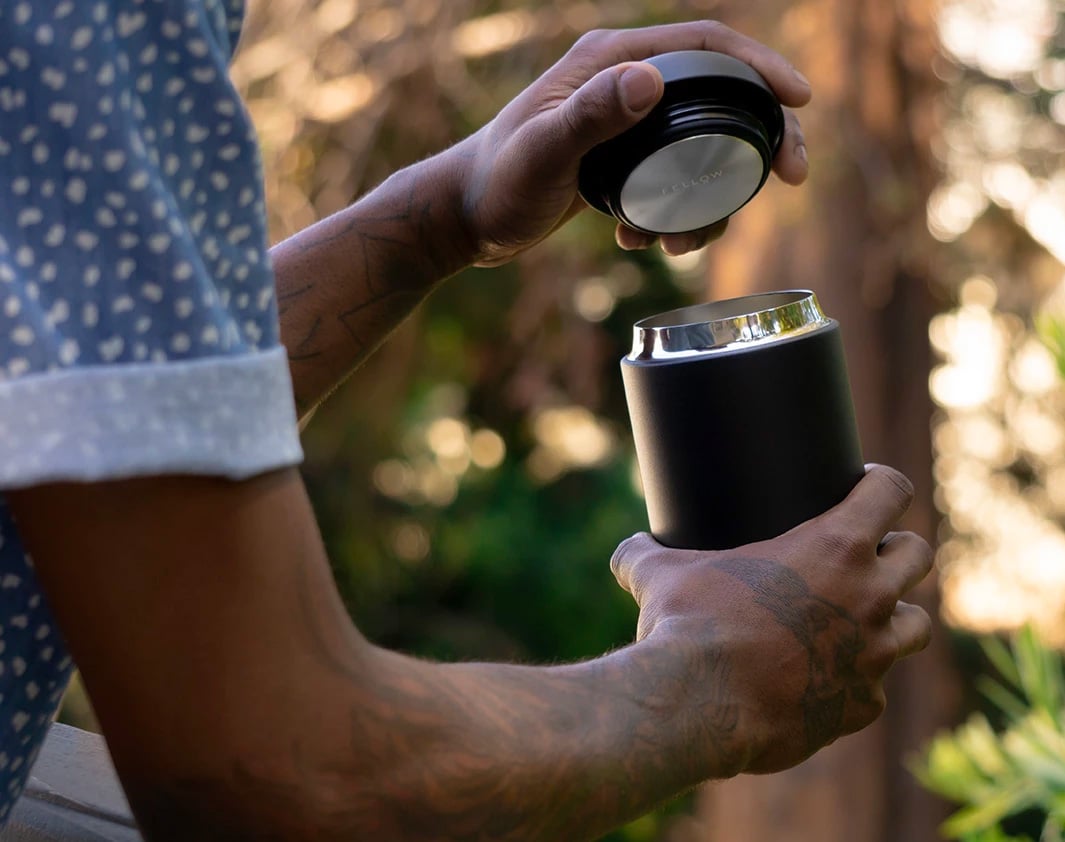 The creators behind the Carter Everywhere Mug really care about coffee, so their mug aims to elevate the experience. It has a double-wall Heat Lock design that keeps drinks hot […]

Alice In Chains’ Bourbon Adds a Taste of Tequila 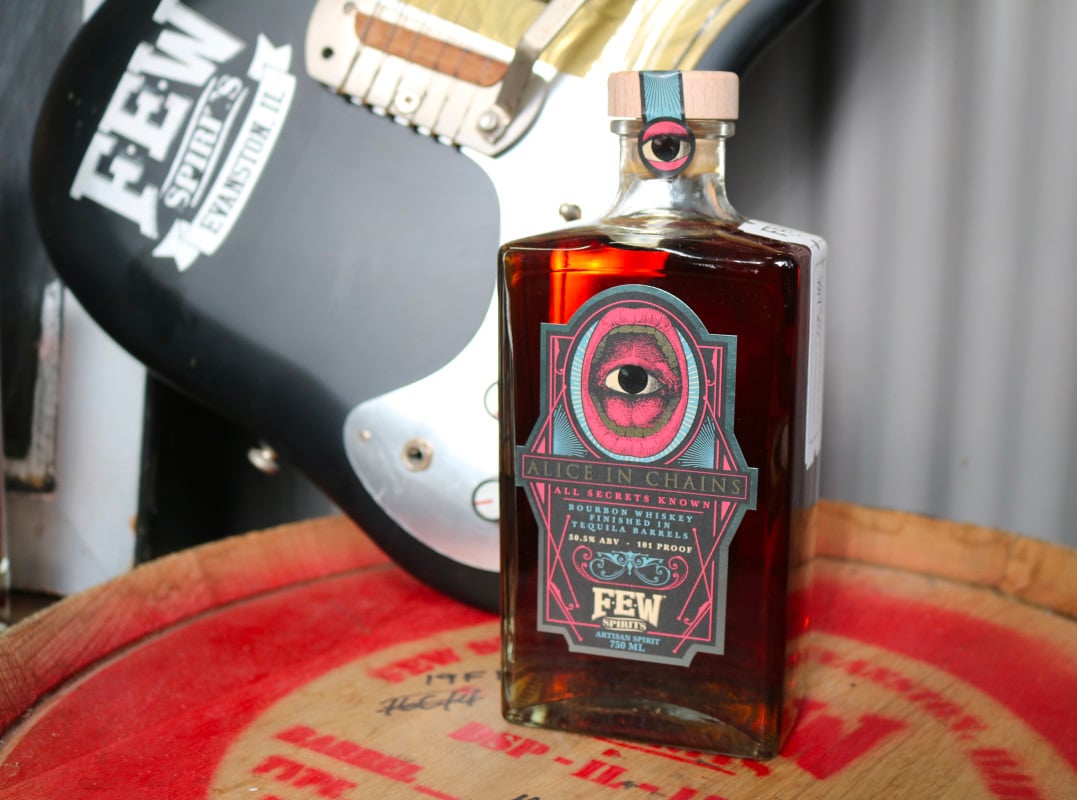 Bourbon aged in tequila barrels sounds interesting. Bottling it at 101-proof even more so. Add in that the band Alice In Chains is behind it and we’re thirsty. Their unique […] 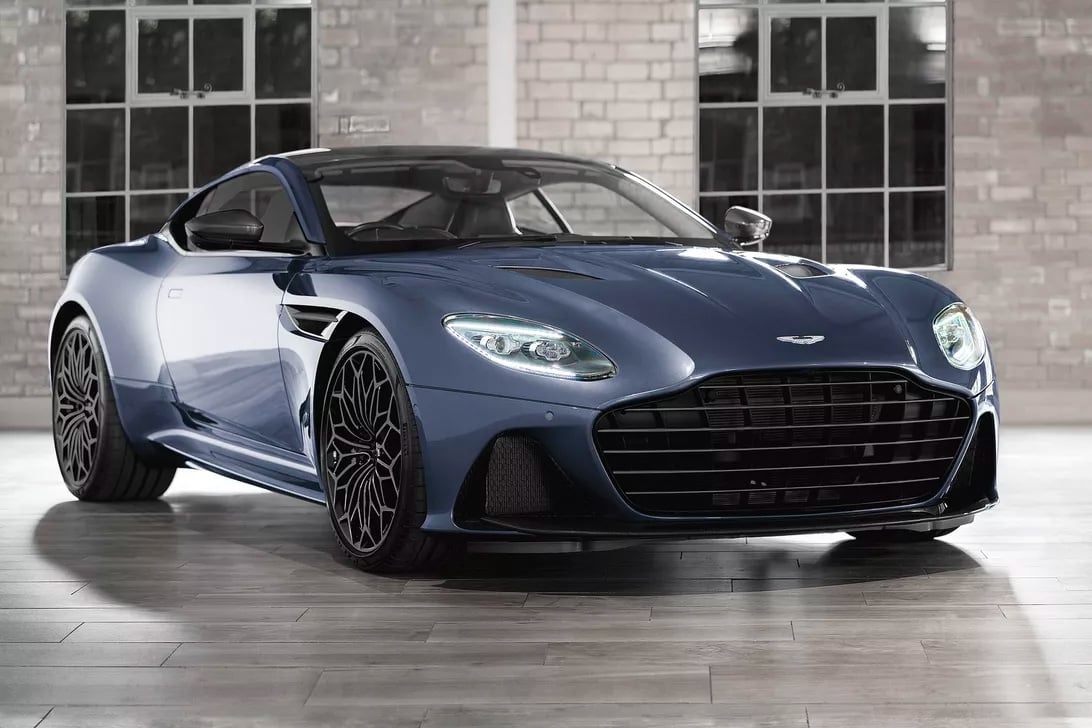 Daniel Craig has a cool job. In addition to playing the icon of cool, James Bond in films, the actor moonlights as an exotic car designer. True. He teamed up […]