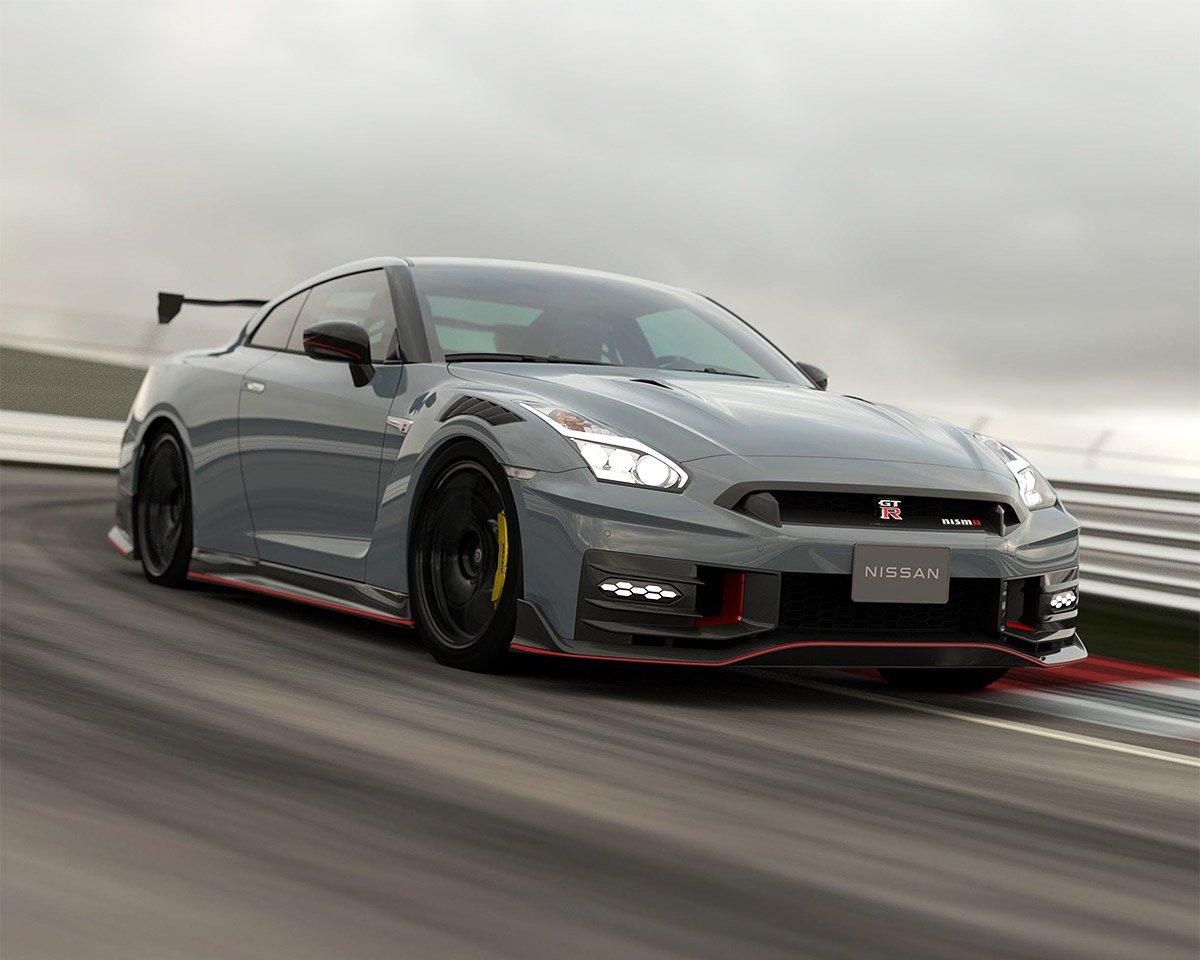 The ageless Nissan GT-R still marches on in its 16th year in production with a bevy of visual tweaks changing the styling. The front-end is altered with a new fascia along with better aerodynamics thanks to increased downforce. The rear styling gets a minor tweak as well. 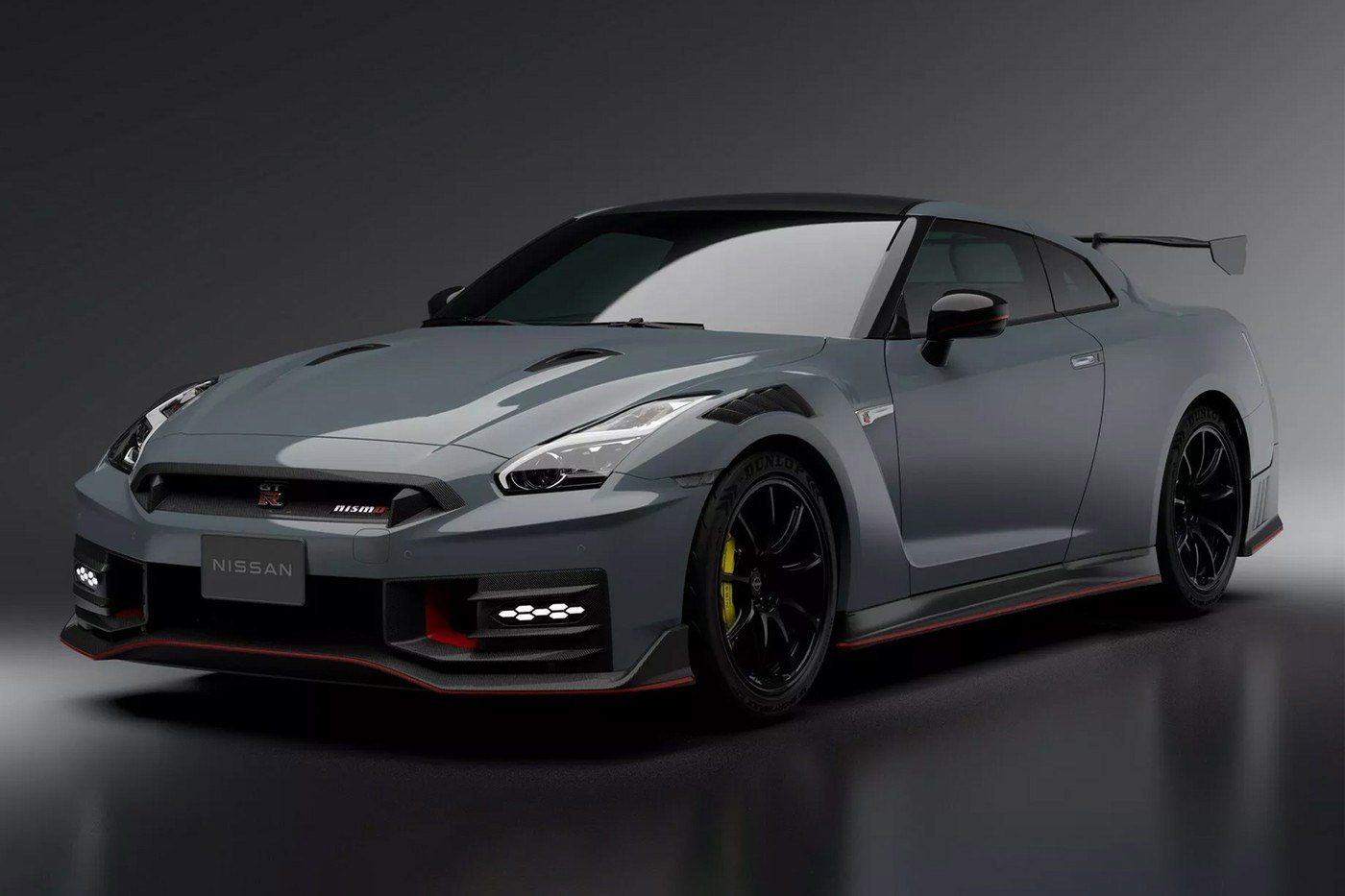 While the hand-built 3.8-liter twin-turbo V-6 remains, the Nismo model gains a larger carbon-fiber wing, new splitter and bigger turbos from the racing car while a front limited-slip differential is added too. Prices will be revealed soon but the current GT-R may be getting long in the tooth and we will need its replacement sooner rather than later. 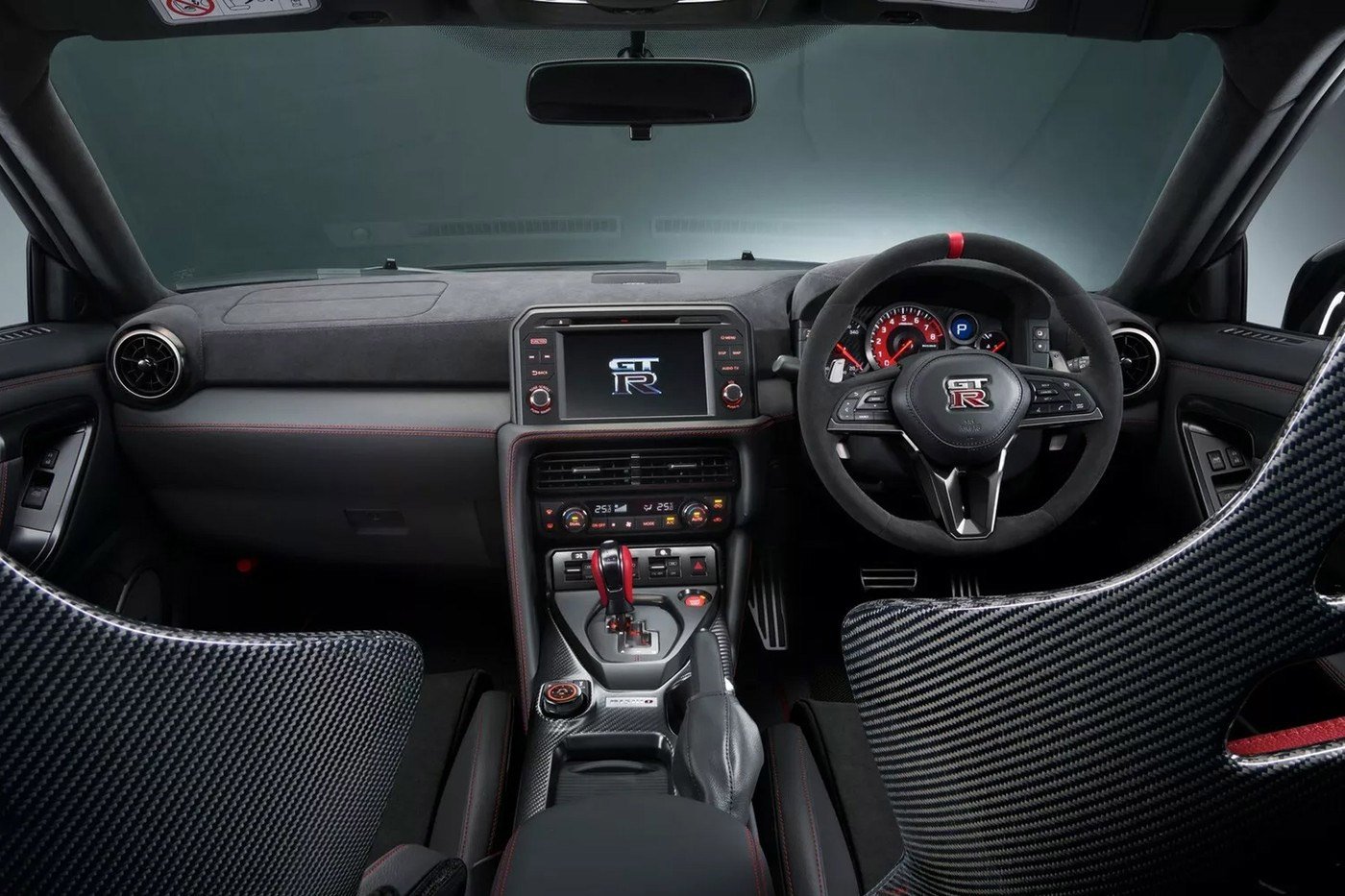 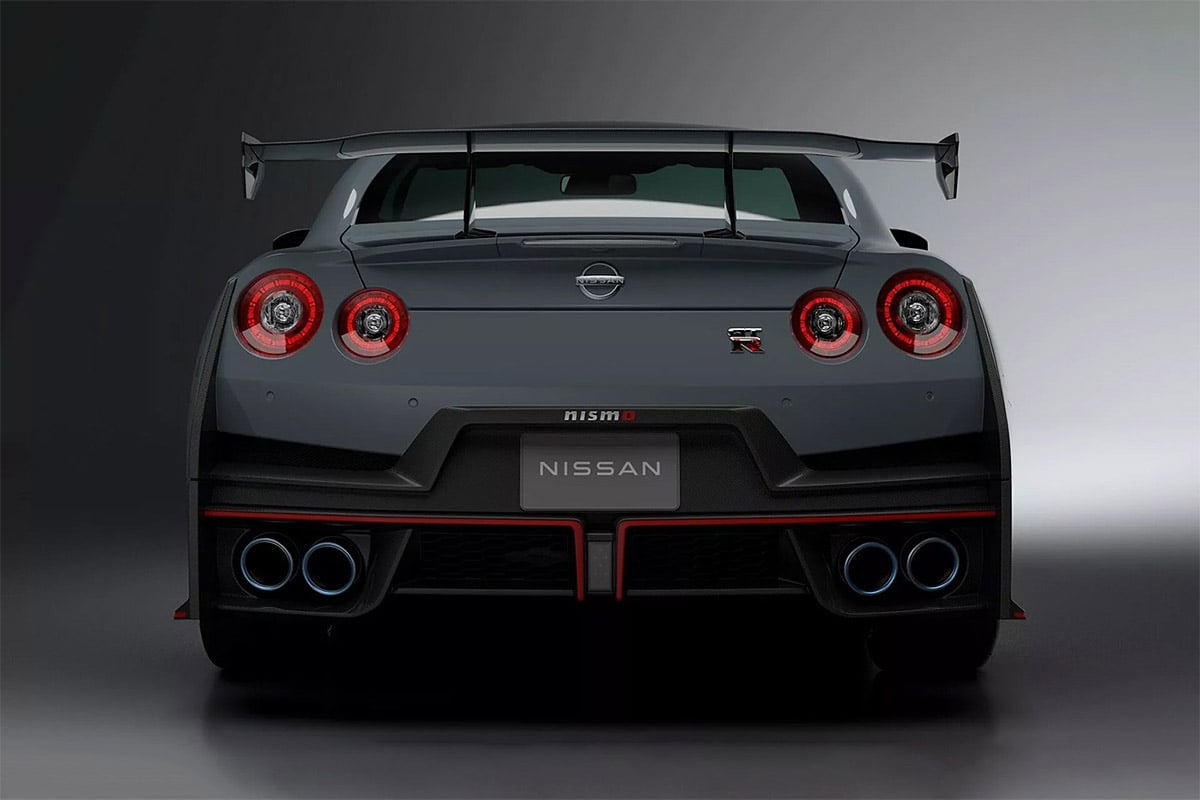