Lightyear 2 is Powered by the Sun Like its Big Brother, but More Affordable 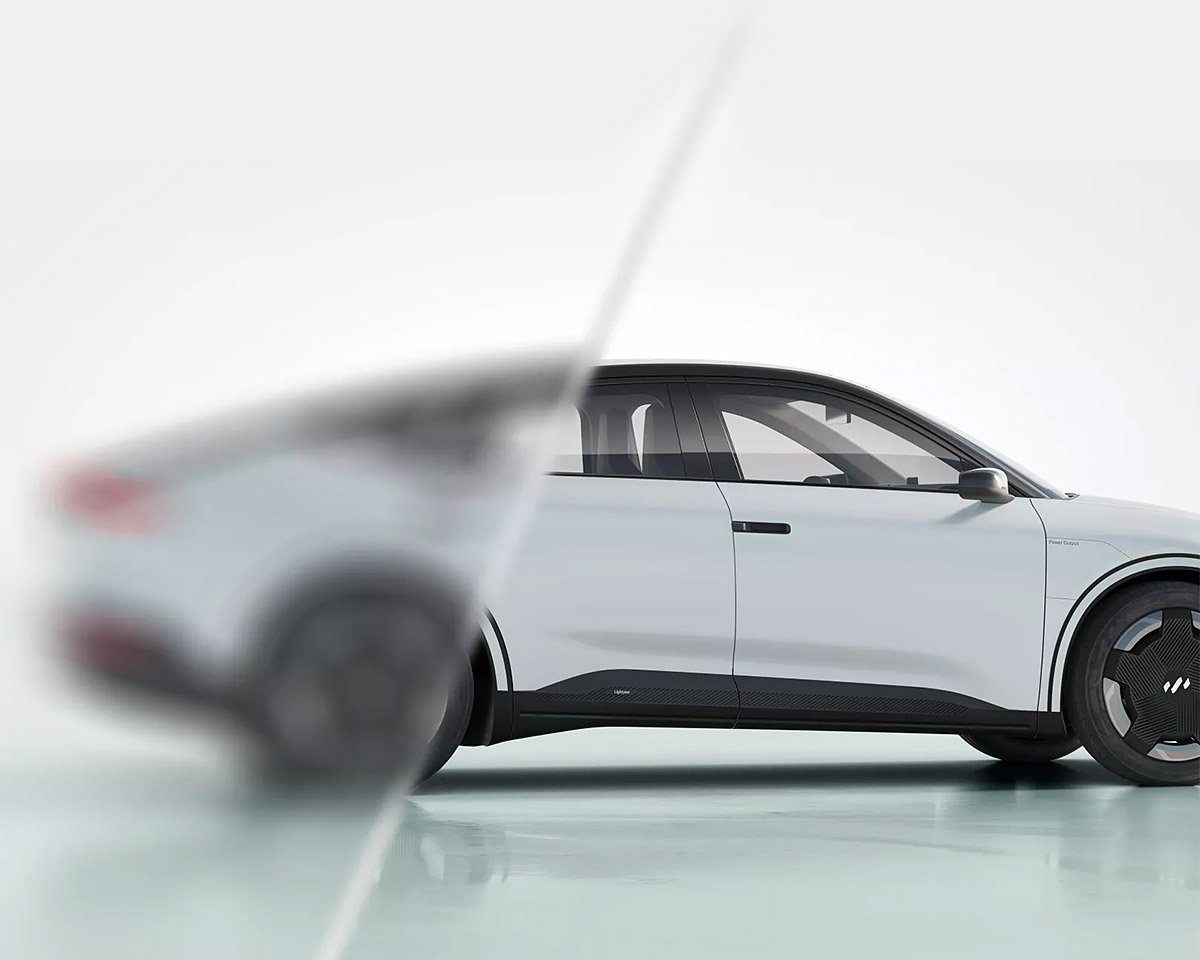 Dutch automaker Lightyear wants to tap into the US market with its new EV called Lightyear 2. It follows the Lightyear Zero which is also a radical solar powered car albeit being more of a limited-edition flagship luxury EV.

This new model on the other hand will help the company expand to new markets while establishing it as a volume player with the Lightyear 2 being expected to provide 500 miles per charge along with being under $40,000 in price. 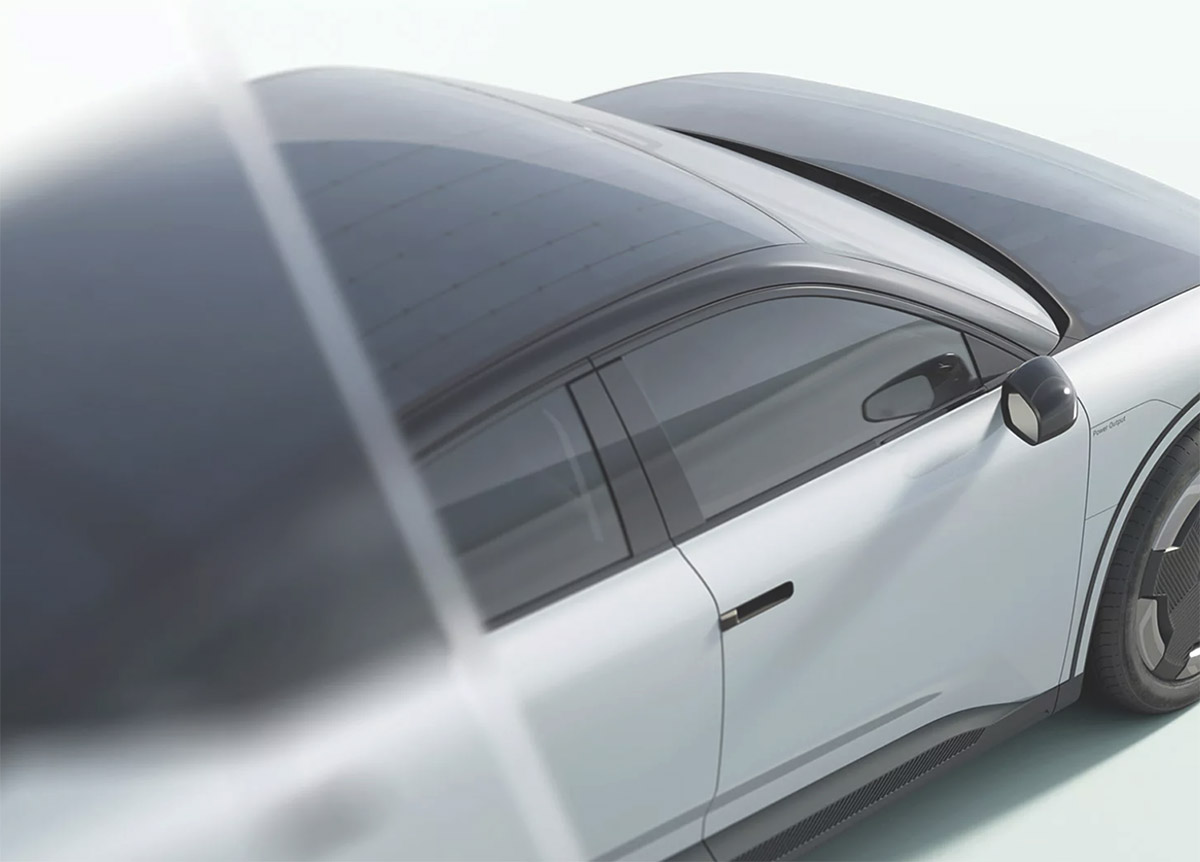 The Lightyear 2 depends on solar power and less on the grid while producing less carbon emissions than conventional EVs. The company has not revealed the exact timelines about its launch but expect the car to go into production by 2025.