Lucid Gravity to Offer More Range than any other Electric SUV 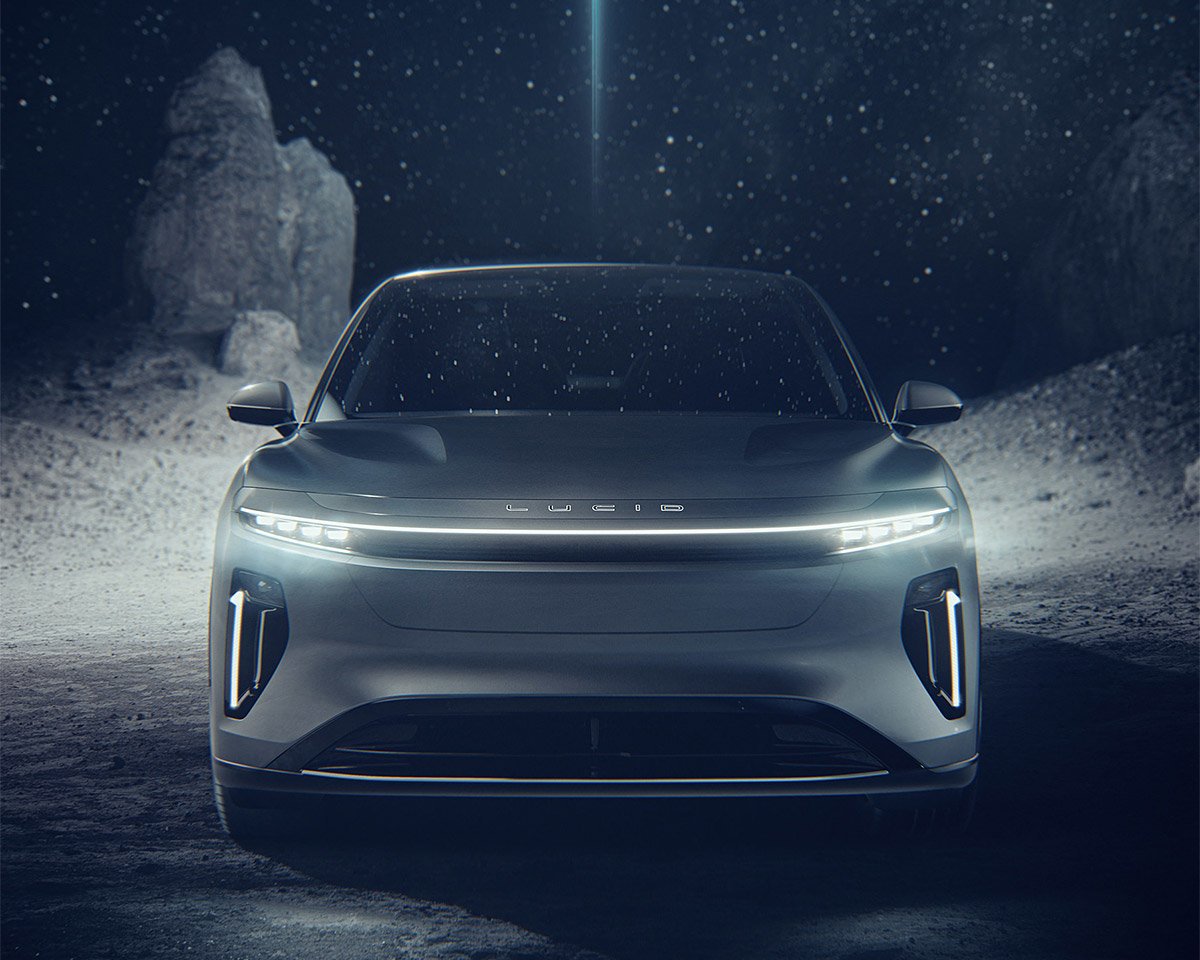 It was inevitable and only a matter of time before Lucid made an SUV since the market demands one. Called Gravity, it will sit alongside the Air sedan while having the same design language as its sleek sedan stablemate albeit within an SUV canvas. 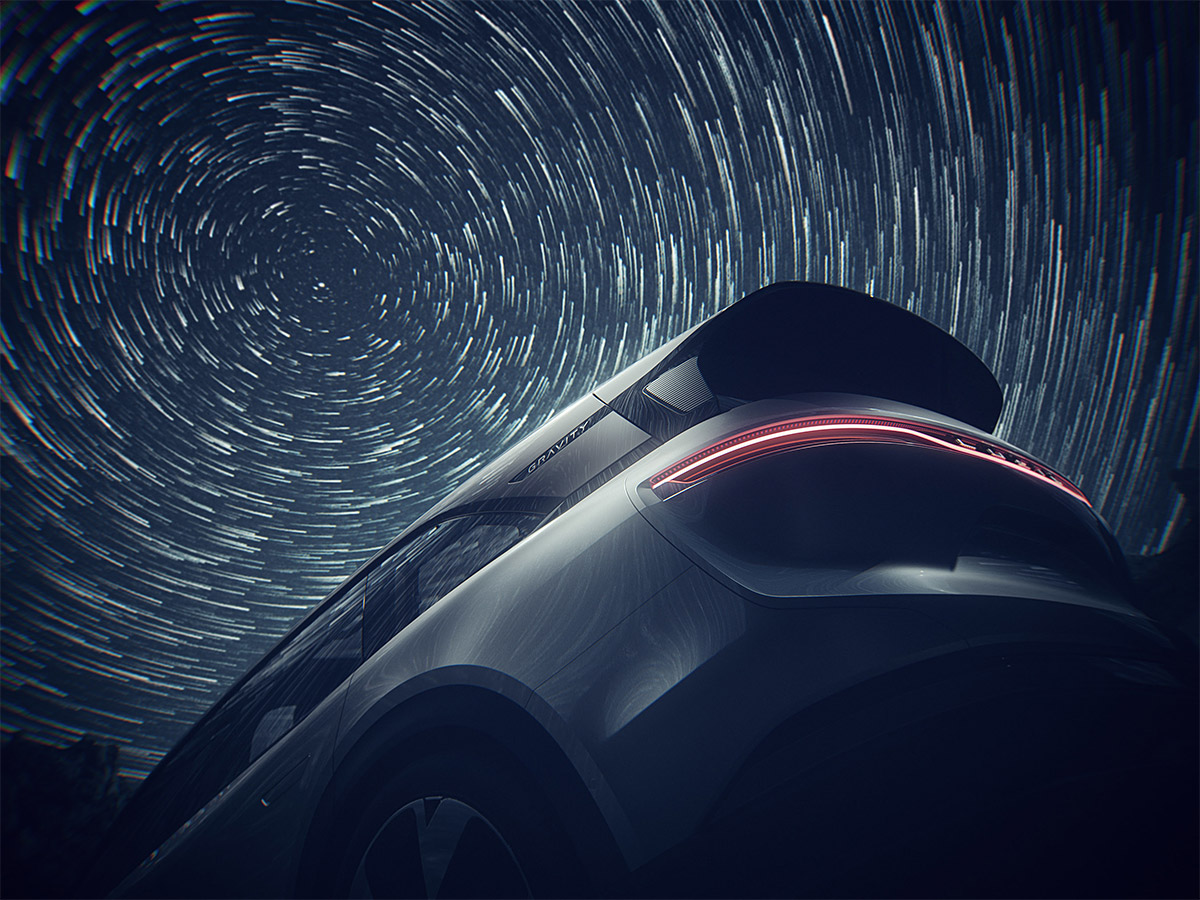 The Tesla rivaling SUV would be available in two and three row seating configurations along with cool features like a glass canopy roof with reclining middle row seats. 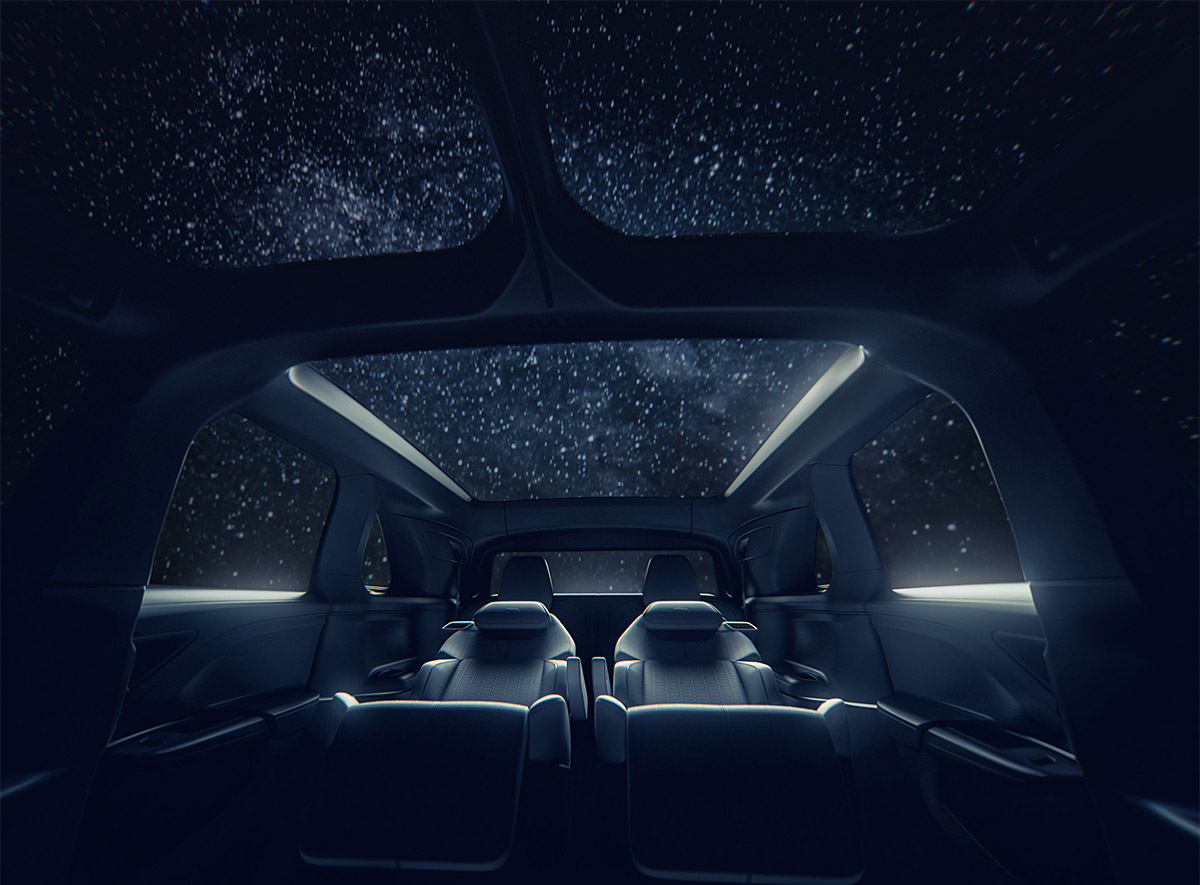 At launch expect the Gravity to be offered in a dual-motor configuration good for more than 1000 horsepower along with off-road spec air suspension. Sales begin late 2023 with production starting from 2024 at its Arizona plant. 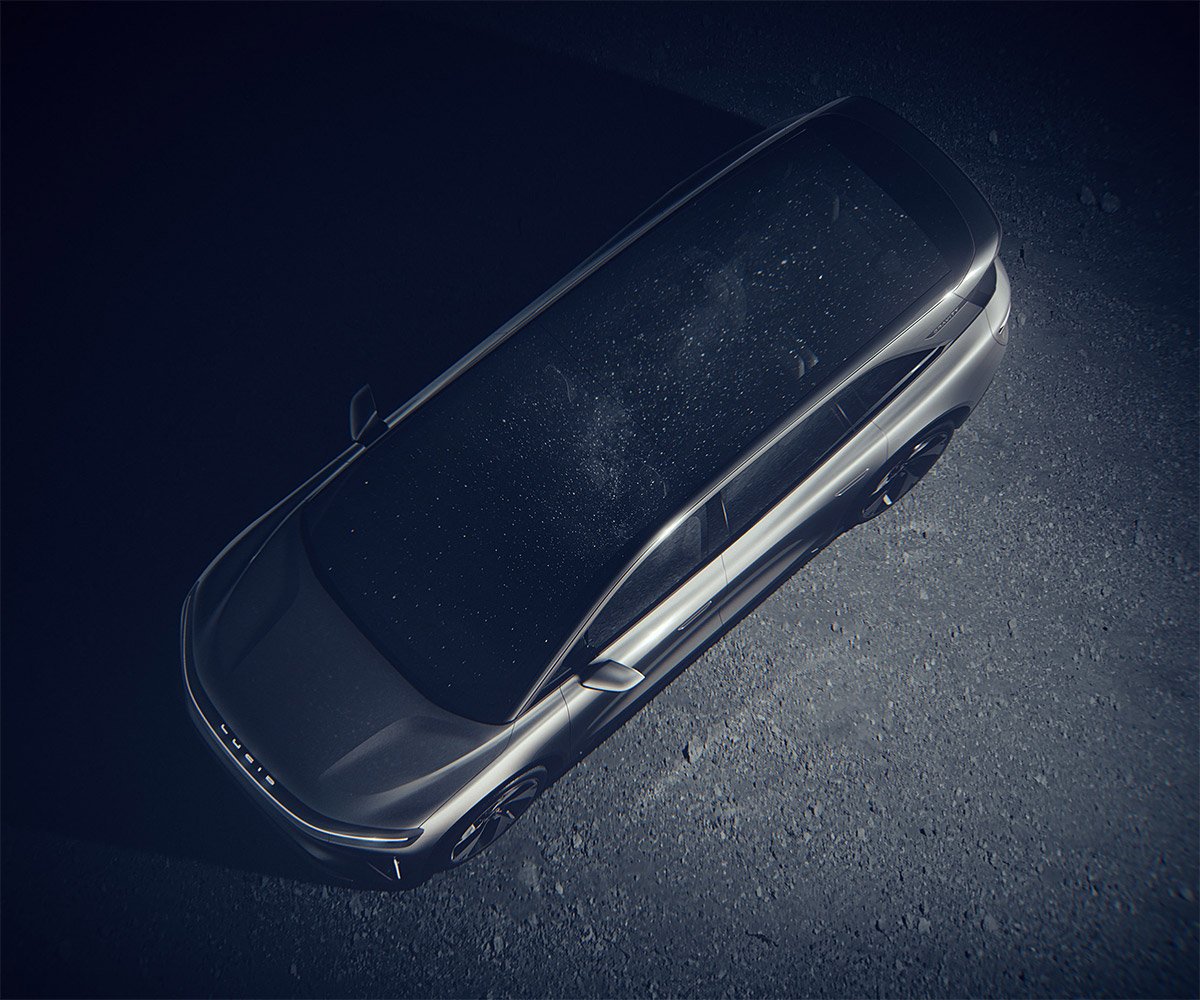