Rolls-Royce Spectre is a Luxurious Coupe with an Electric Heart 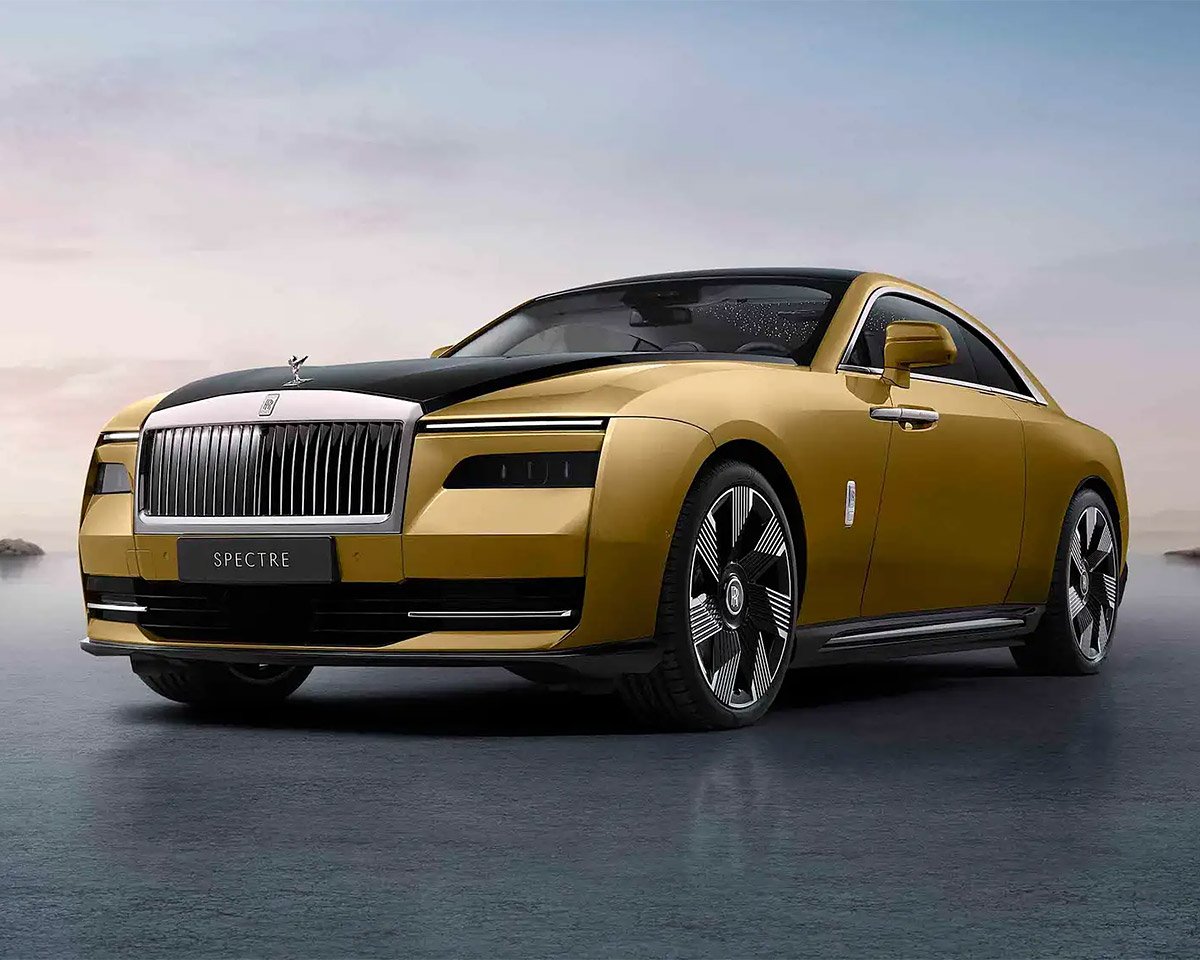 It took some time but Rolls-Royce has finally unveiled its much-anticipated EV in form of the Spectre. Happily, it isn’t some SUV but instead a stately coupe with a large battery pack. Rolls-Royce claims 320 miles per charge while its 900Nm torque is served instantly thanks to a 430kW powertrain.

The styling is pure Rolls-Royce albeit with a subtle dose of aggression via its wider grille and massive 23-inch wheels while the ‘coach doors’ have 4,796 softly illuminated ‘stars’. To be positioned between the Cullinan and the Phantom, the Spectre is very much a Rolls-Royce first and an electric car second. 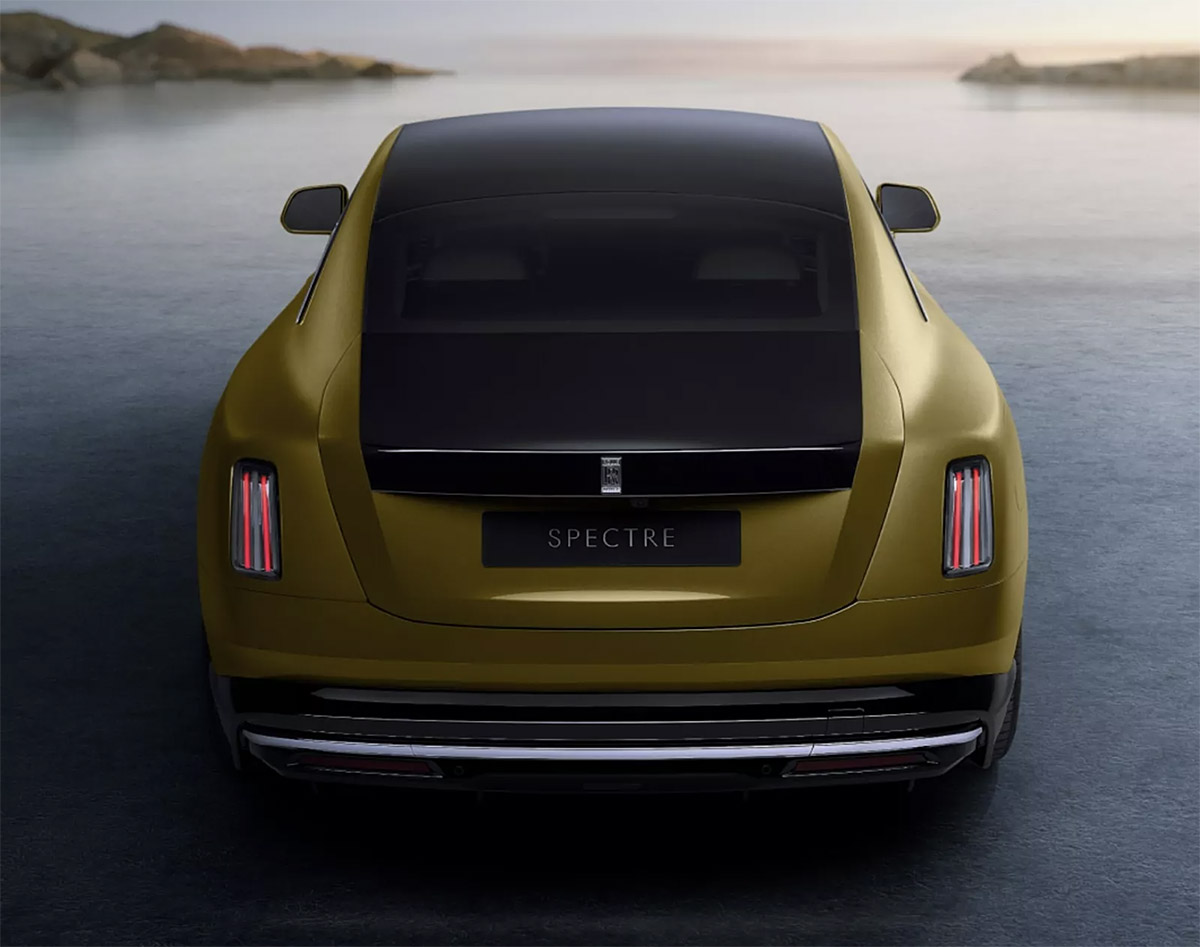 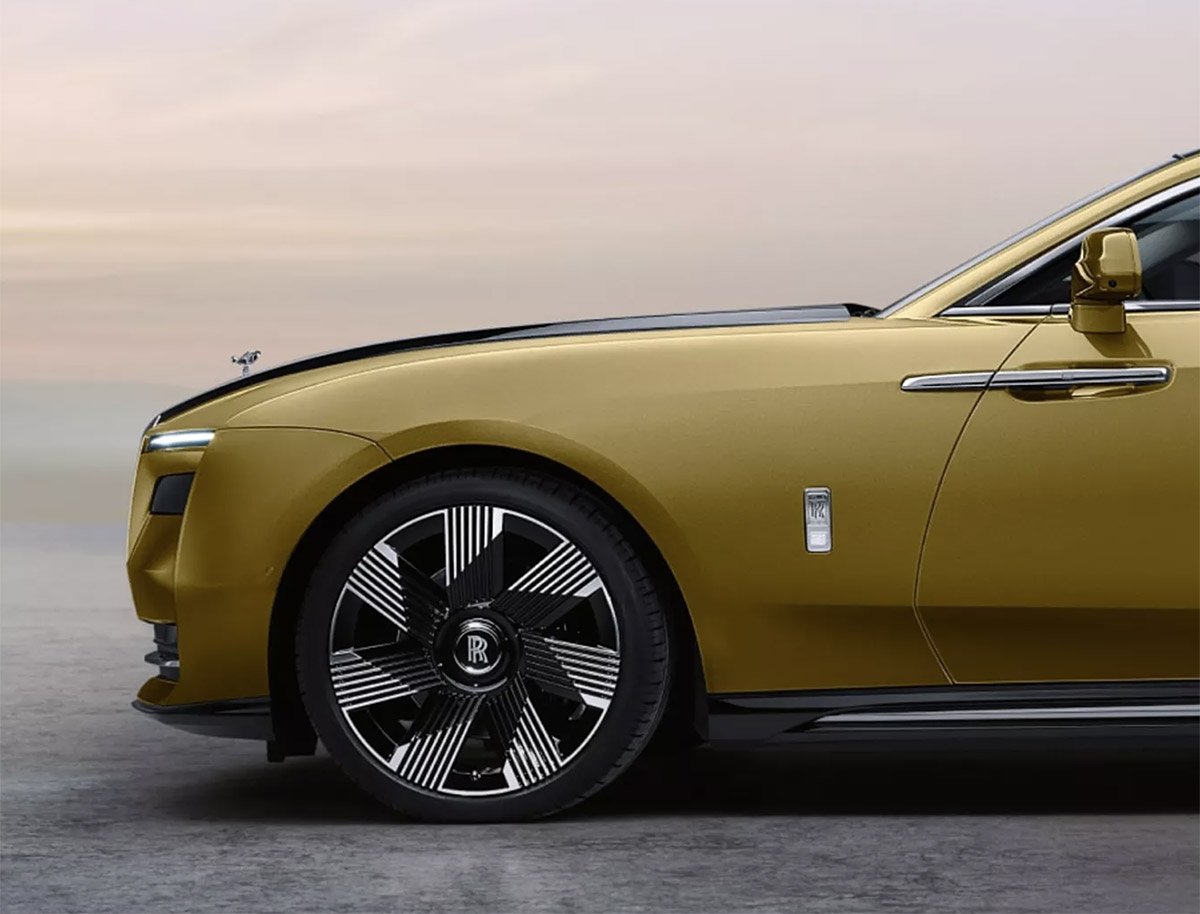 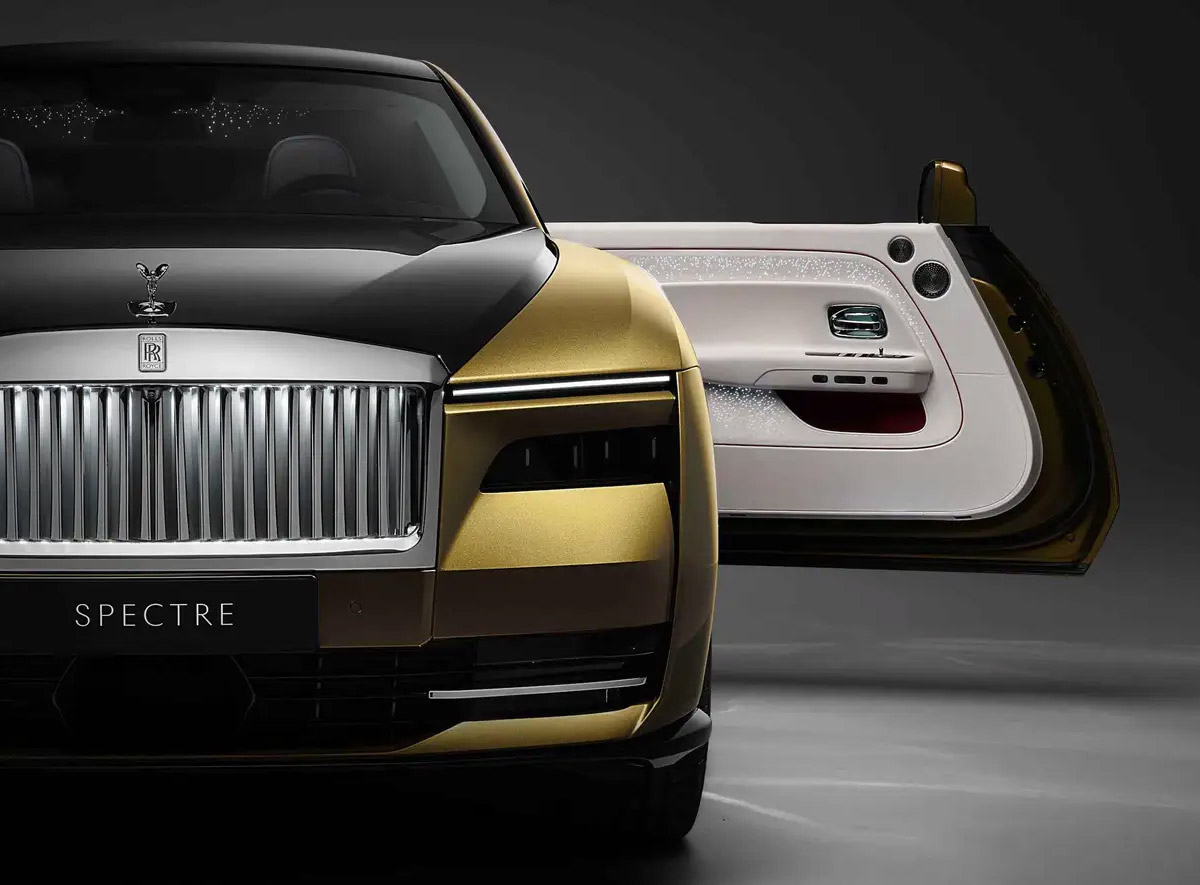 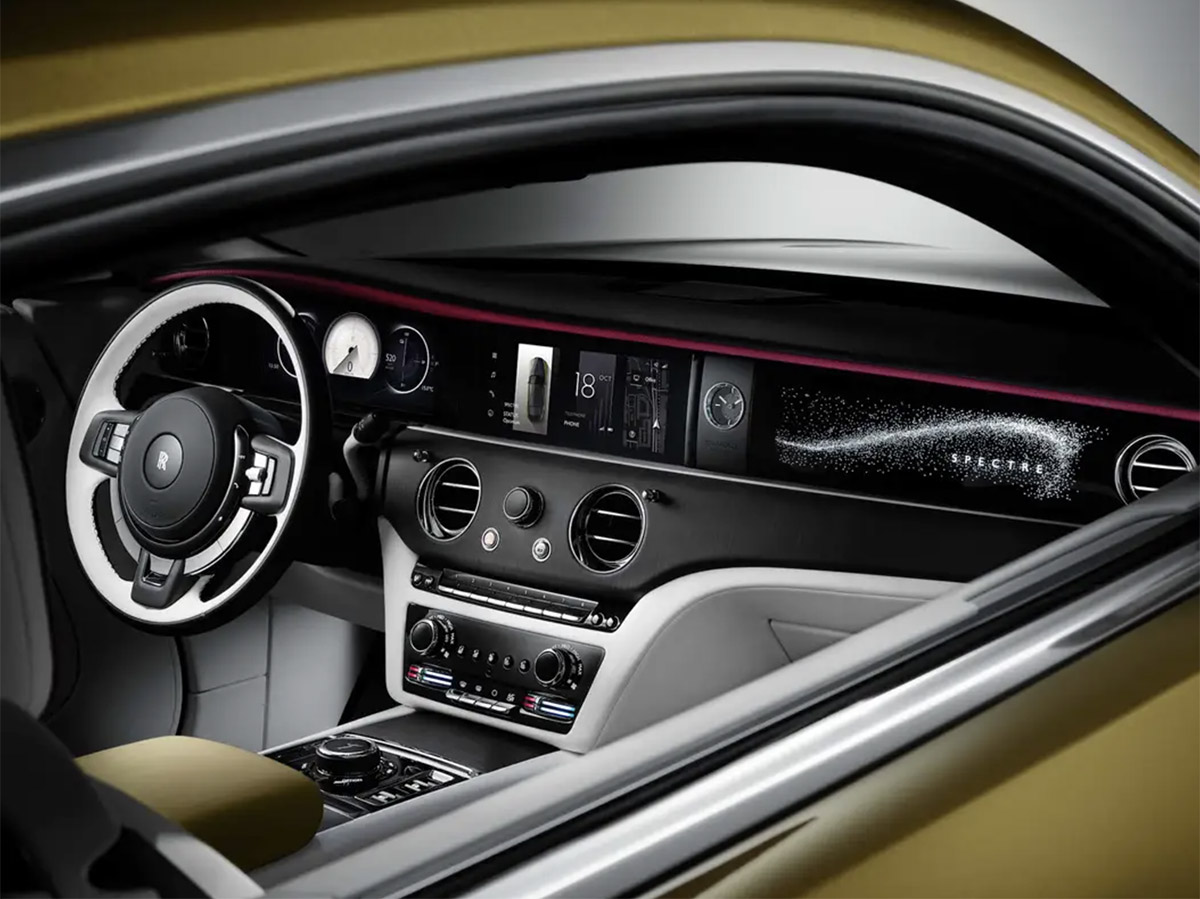 VSSL Combines a Stainless Insulated Flask with a Bluetooth Speaker