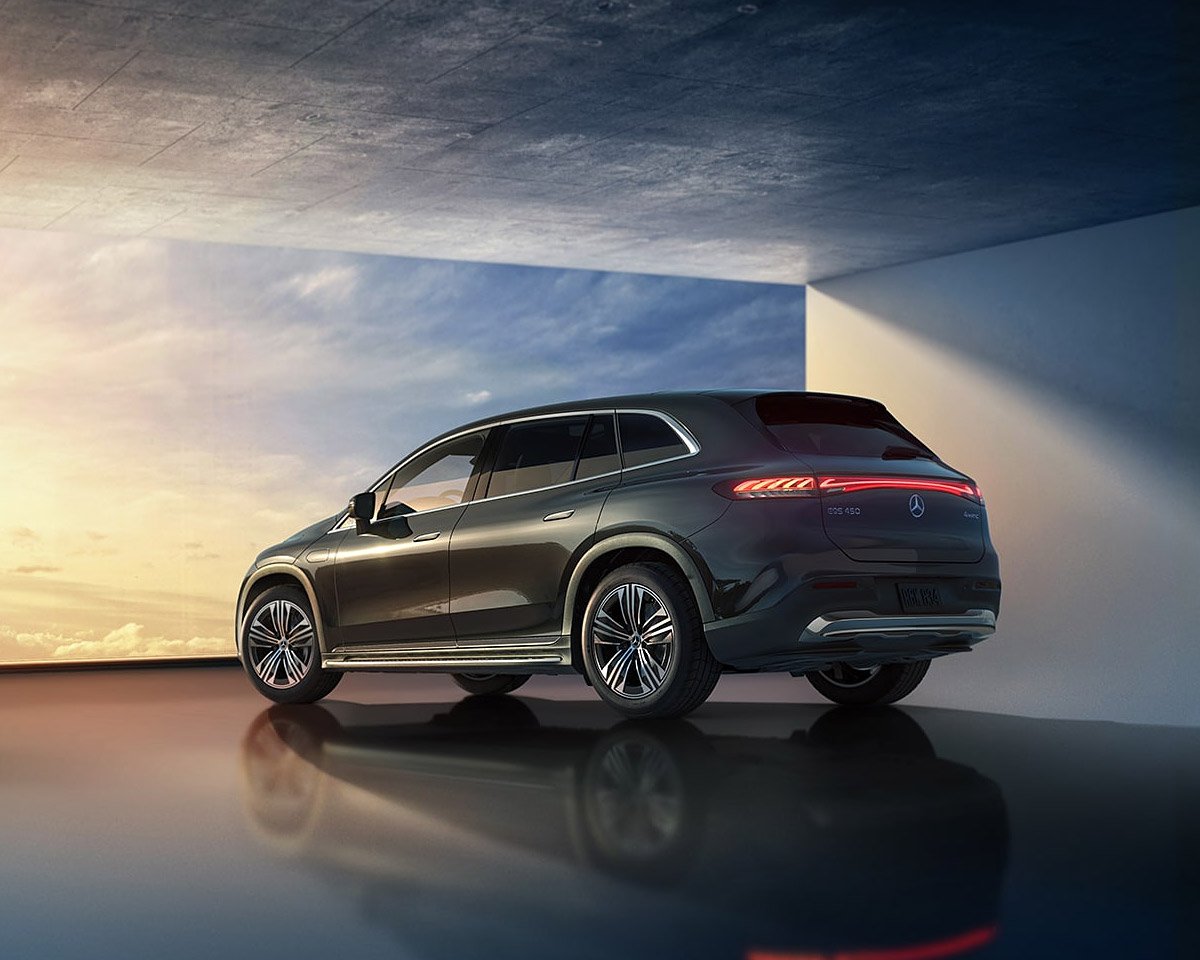 Mercedes-Benz is slowly expanding its EQ product range and its latest addition is the EQE SUV. Tipped to be one of the highest selling electric models for the German luxury brand, the EQE SUV promises sensible Mercedes luxury along with loads of technology.

The design follows the EQ design template but it’s more swoopy than the gas-powered GLE while the interior has the optional hyperscreen along with OTA updates via its MBUX infotainment system. A large 90.6-kWh lithium-ion battery pack promises a 342-mile range while the most potent dual-motor version cranks out 536 horsepower. 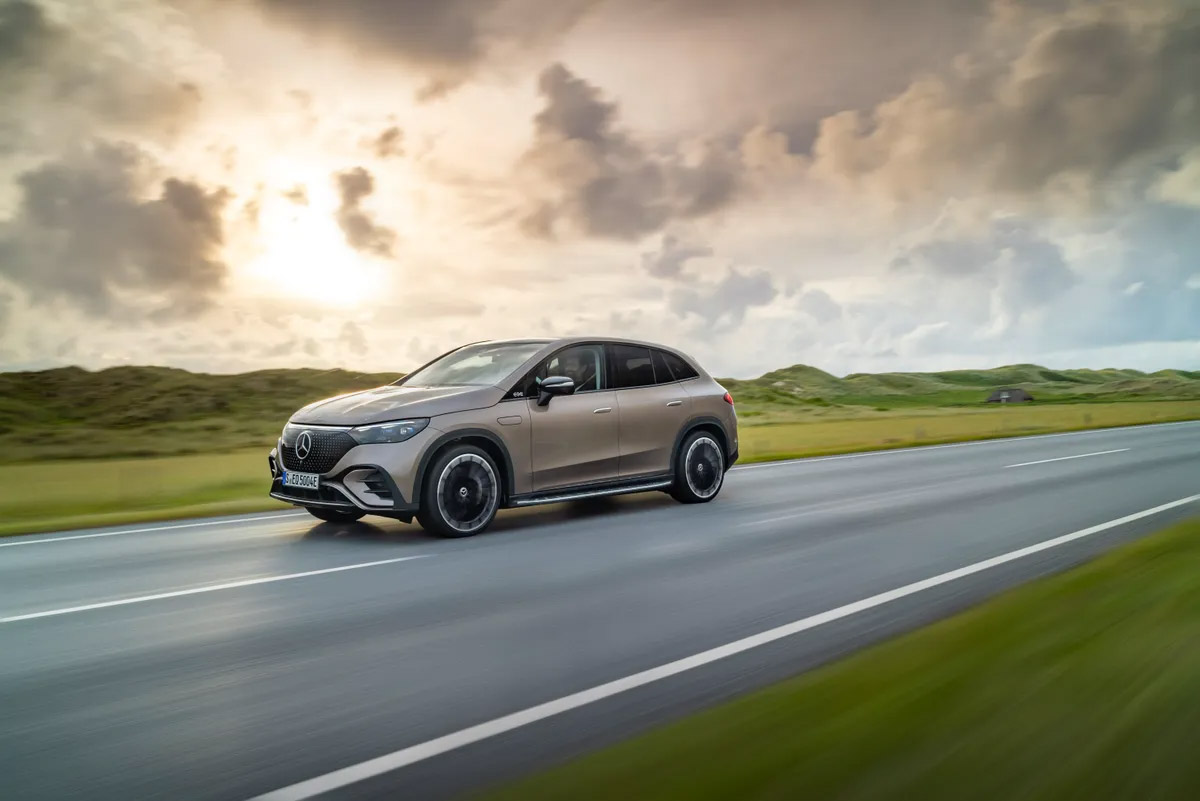 To be built in Alabama, the EQE will lock horns with its German rivals including the BMW iX and the Audi e-tron along with also competing with the Tesla Model X of course.