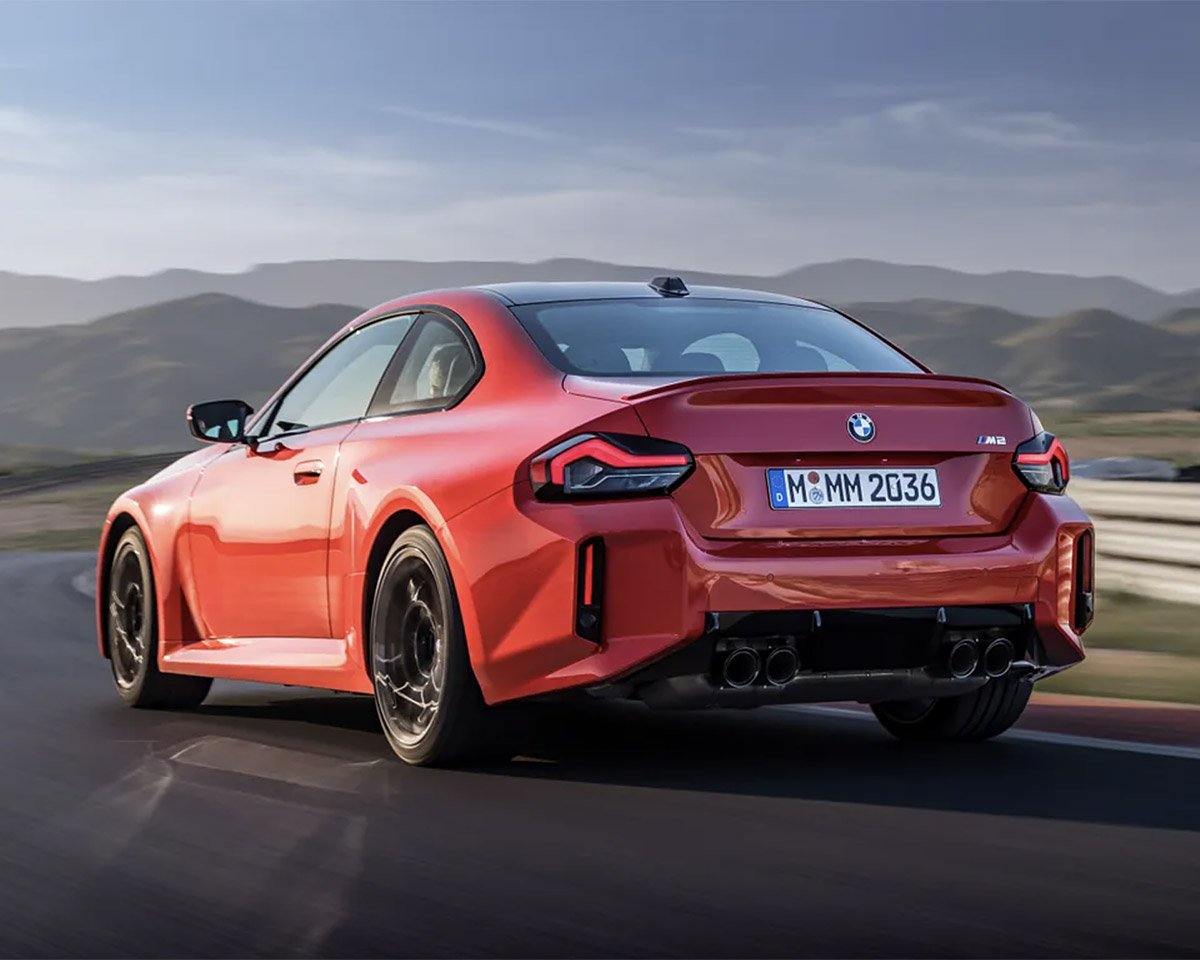 While elsewhere, BMWs continue to have bigger grilles and are loaded with technology, the 2023 M2 is an analogue sports car with just the basics being revised for the new generation model.

The grille isn’t as controversial as the M3/4 while you do get a wider track along with a carbon roof. The interior, meanwhile, has been decked out with a larger BMW touchscreen including a massive digital cluster.

The main talking point, however, is the 3.0-liter turbocharged inline-six engine with 453 bhp along with the choice of a 6-speed manual or a new 8-speed auto. There is a lot more adjustability though with the traction settings or even with the brake feel. Expect to see new BMW M2’s trickling into showrooms from 2023 with a starting price of $63,195. 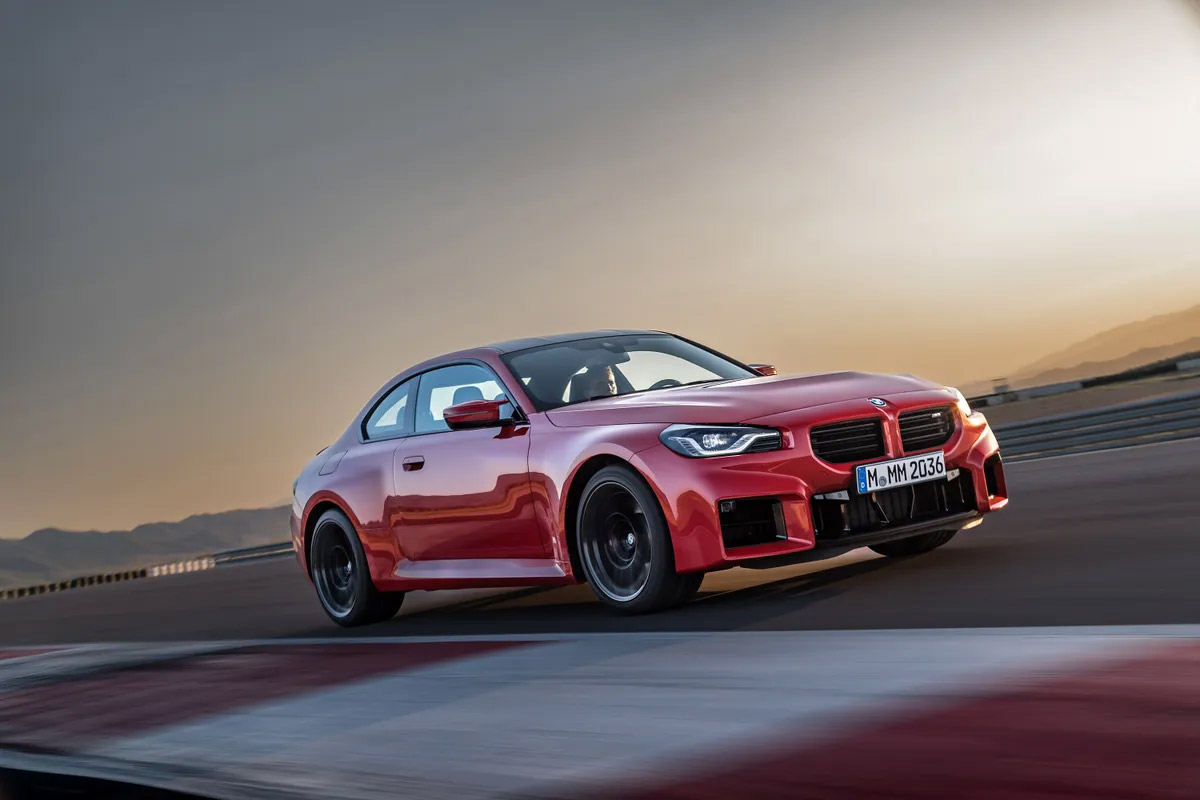 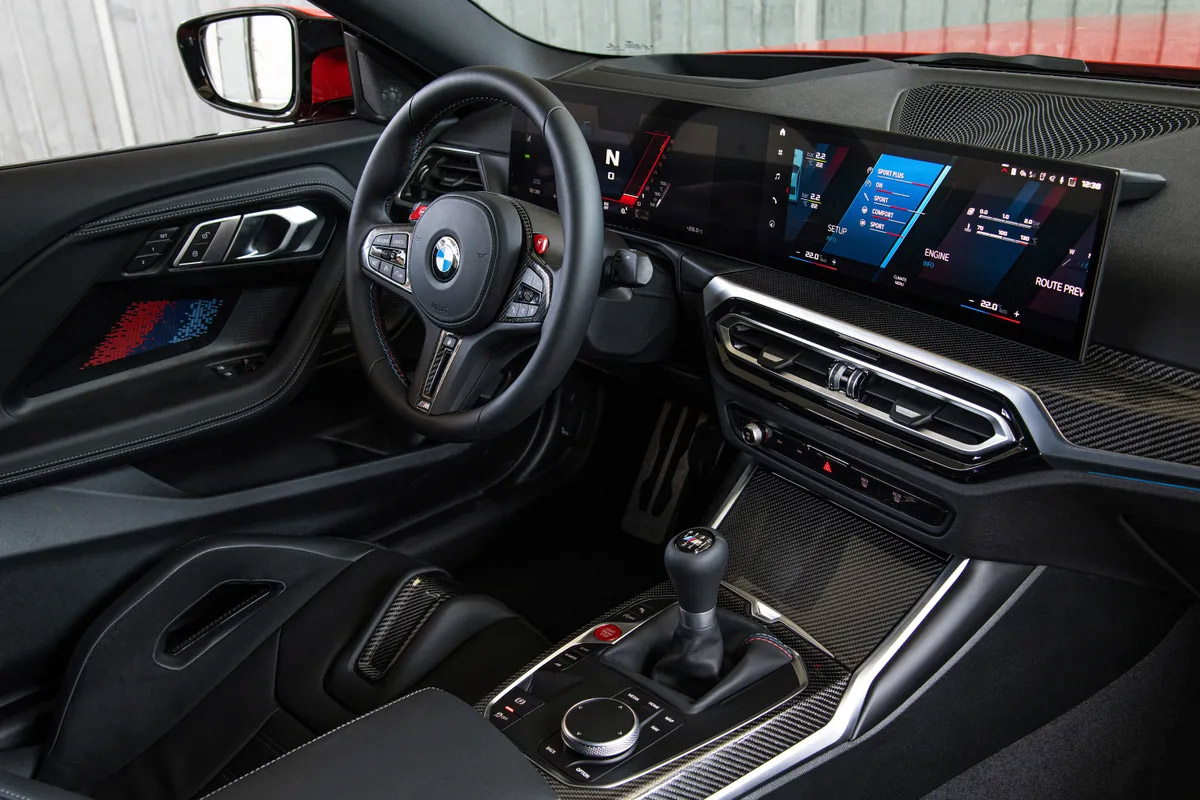