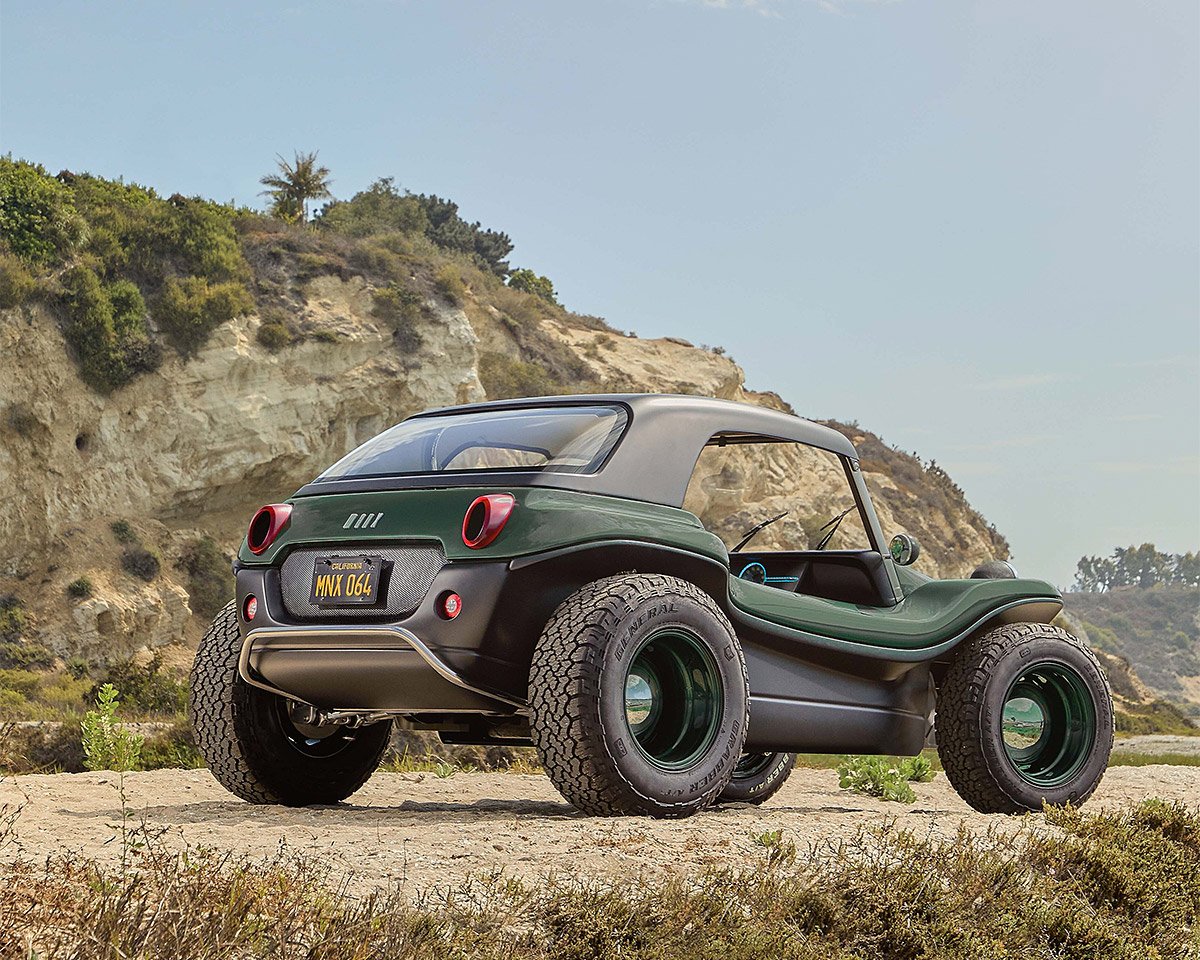 The Meyers Manx iconic dune buggy is back and is now having an electric powertrain with the idea of mixing off-road fun with the silent rush of torque. The Manx 2.0 Electric is the first product from the brand in six decades while still being laced with the iconic styling. First created in 1964 by Bruce Meyers, the new iteration gets a 40.0-kWh battery along with a claimed 300-mile range plus having 202 horsepower. Only 50 units are being built first with the Beta program for early adopters. The Manx 2.0 Electric will be unveiled at The Quail, in Carmel, California, on August 19. 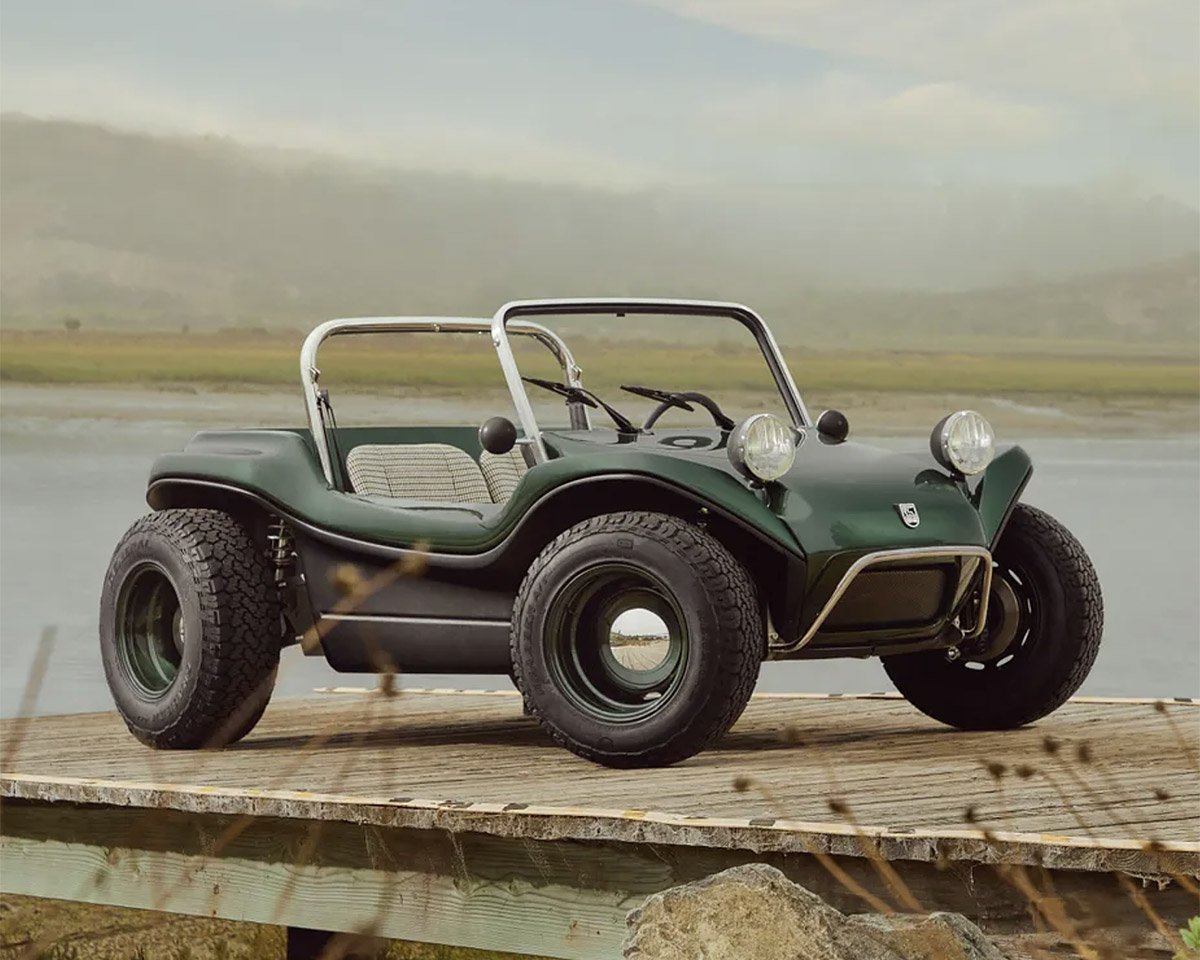 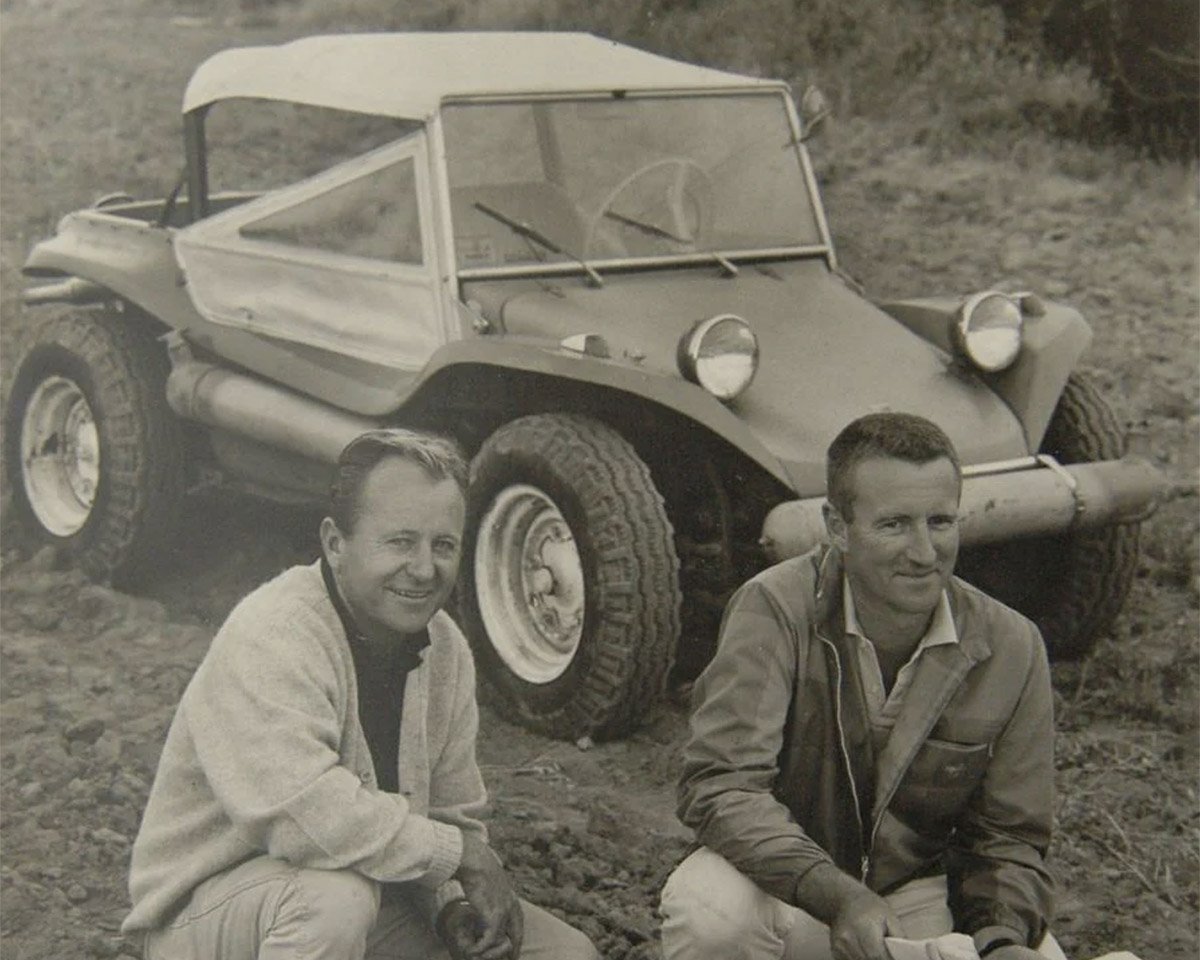