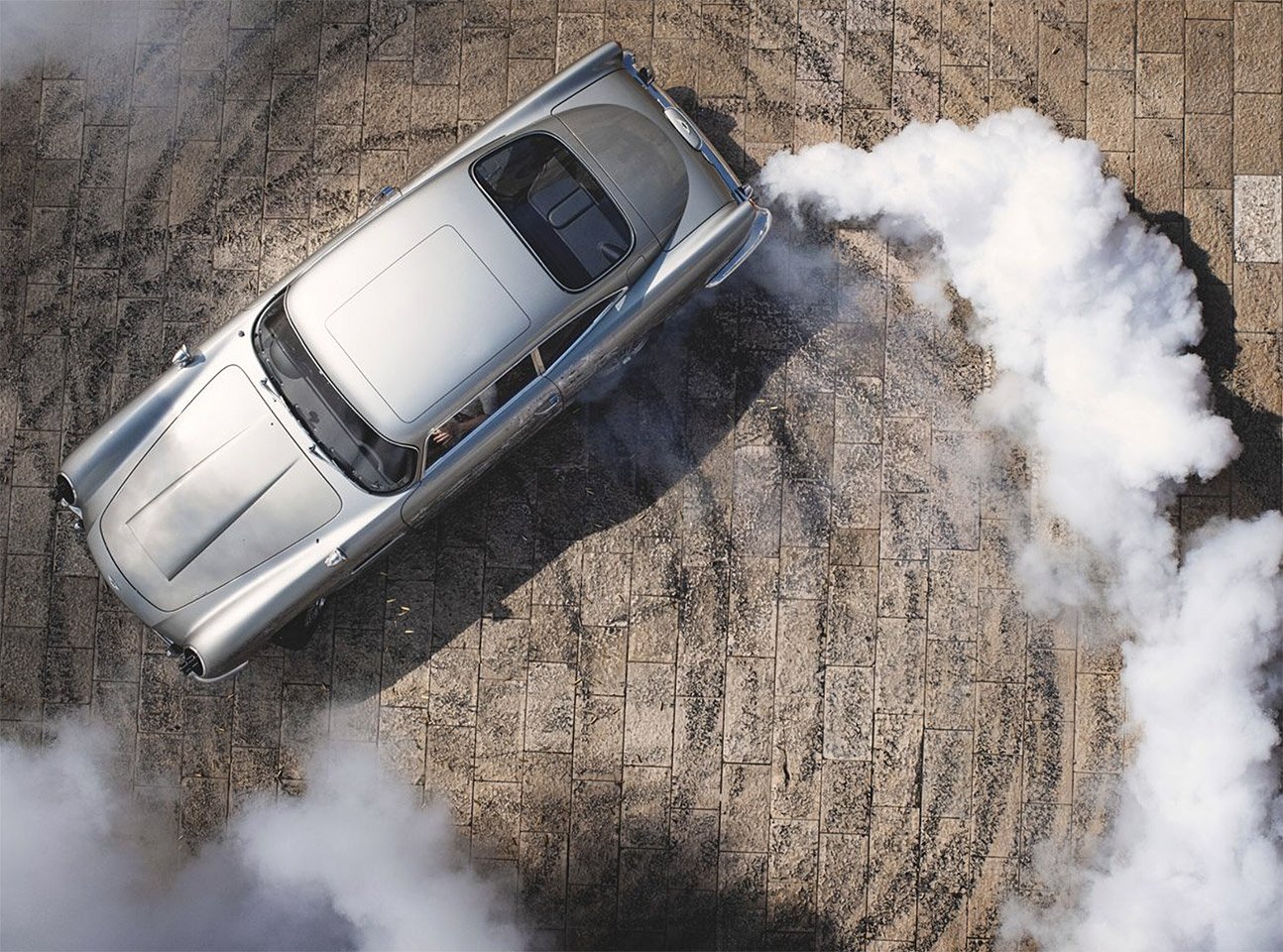 007 fans, this is the auction you’ll definitely want to get in on because the highest bidder can walk away with one of the very cars driven by the super-spy himself. On auction are seven replicas of the Aston Martin DB5 stunt cars built for the movie, featuring the damage sustained during the filming process (can you say “truly authentic?!”). Though its interior isn’t truly the DB5—it features a 3.2-liter inline-six engine pulled from an E46 BMW M3—it’s got all the power that makes it a spectacular vehicle.

Also on auction are the Aston Martin DBS Superleggera used in No Time To Die, a 1981 Aston Martin V8 similar to the one driven by Timothy Dalton in The Living Daylights (along with the cello case), a Day of the Dead parade bike (seen in Spectre), and a special edition Land Rover Defender 110 V8 built specifically for 007’s 60th anniversary. 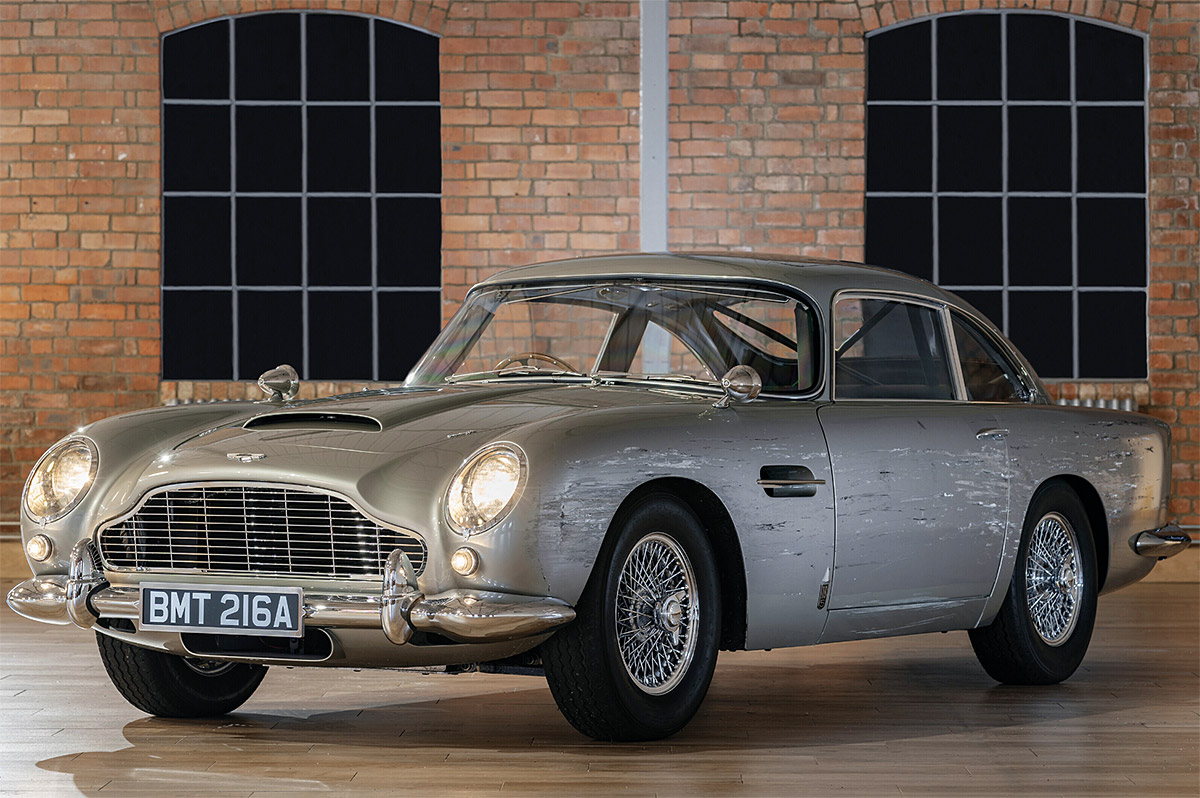 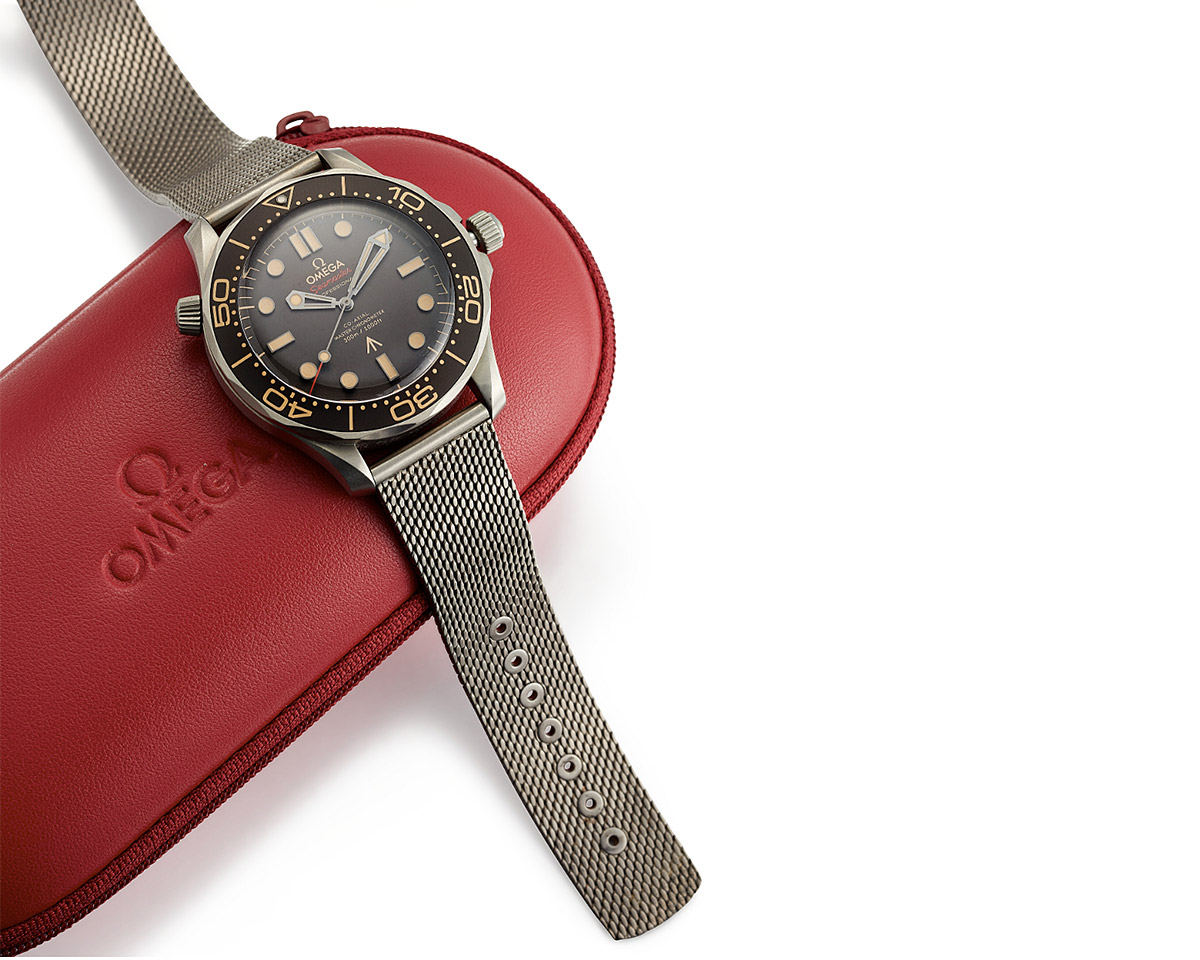