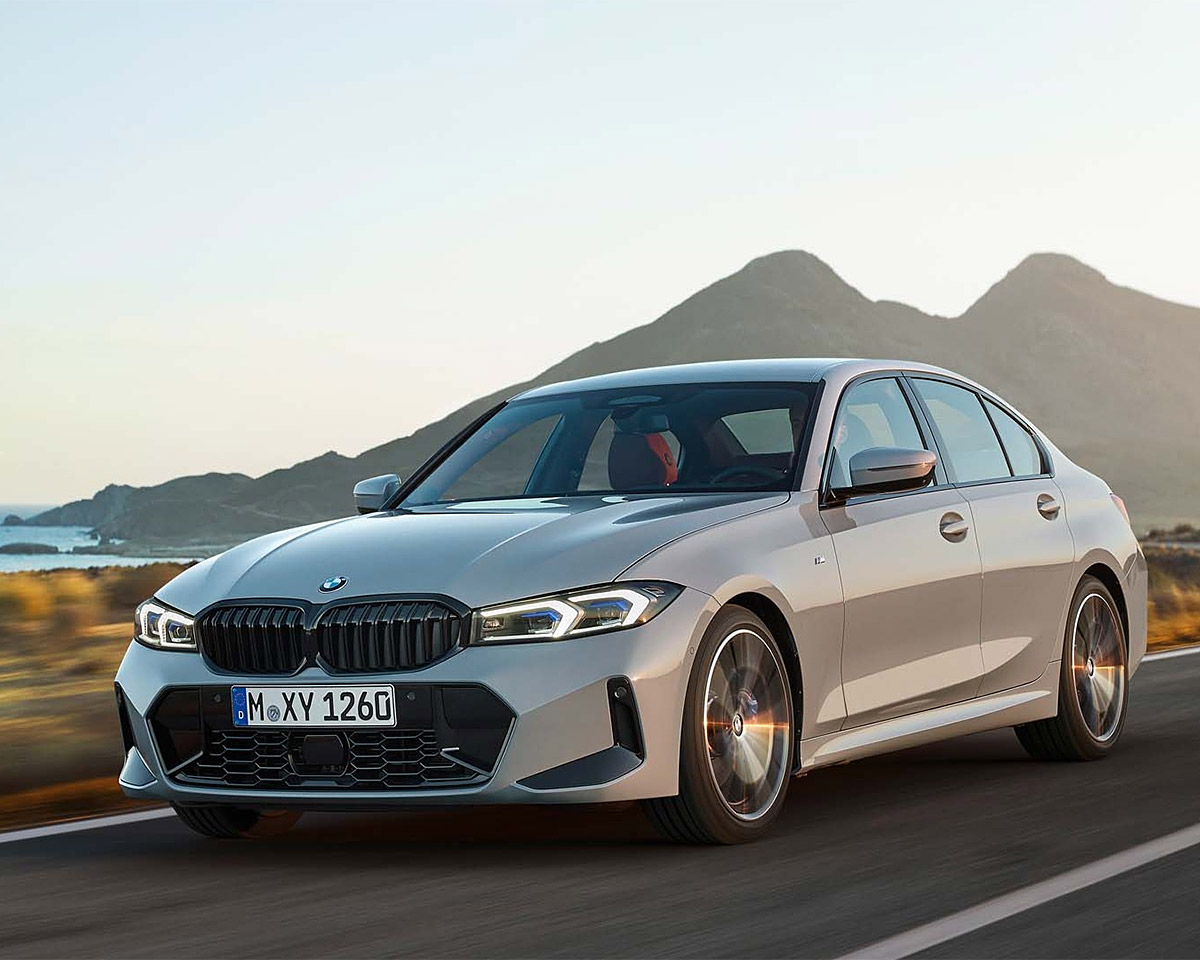 The 3-Series is BMW’s most versatile car and also forming a large part of its sales all over the world. Hence, BMW has been somewhat conservative in using the scalpel with the updated model with sharper lines and an angular bumper design.

A new wheel design and a new color option further round off the exterior changes while the interior is where things have taken a considerable leap forward. Just like its stablemates, the 3-Series now flaunts a 14.9-inch infotainment screen which merges with the 12.3-inch digital display. The latest version of the iDrive infotainment system also makes an appearance. We expect prices to creep up a bit when it goes on sale in July.