Black Ops: The Life of a CIA Shadow Warrior 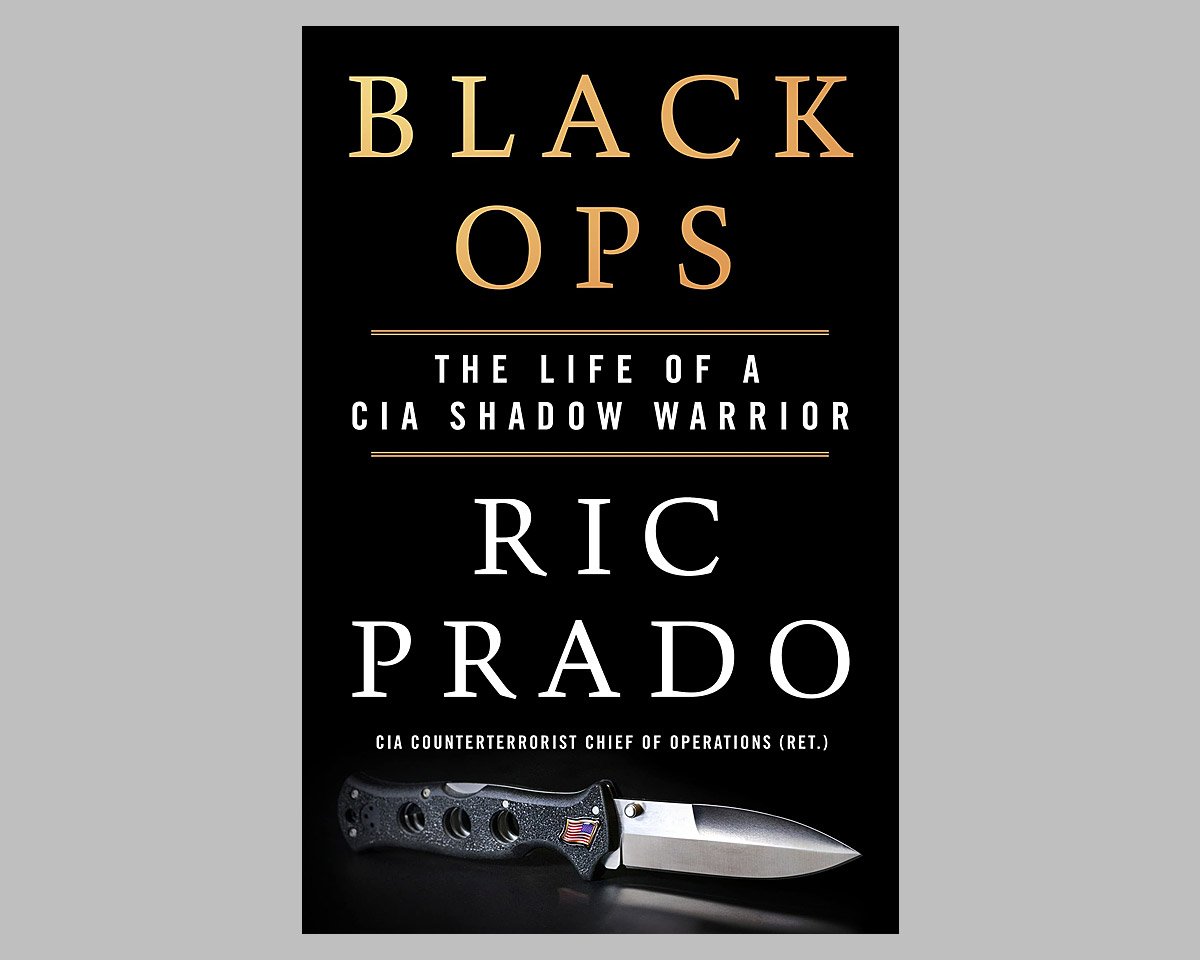 Black Ops follows Ric Prado, a Cuban-born ex-CIA operative into & through the highest echelons of the CIA’s covert operations from Central & South America to the Philippines to the Agency’s Virginia headquarters & on to his co-founding of the Bin Laden Task Force to become the CIA equivalent of a two-star general. It is a harrowing memoir from the shadowy underworld of the U.S. government.