Brothers in Arms: One Legendary Tank Regiment’s Bloody War From D-Day to VE-Day 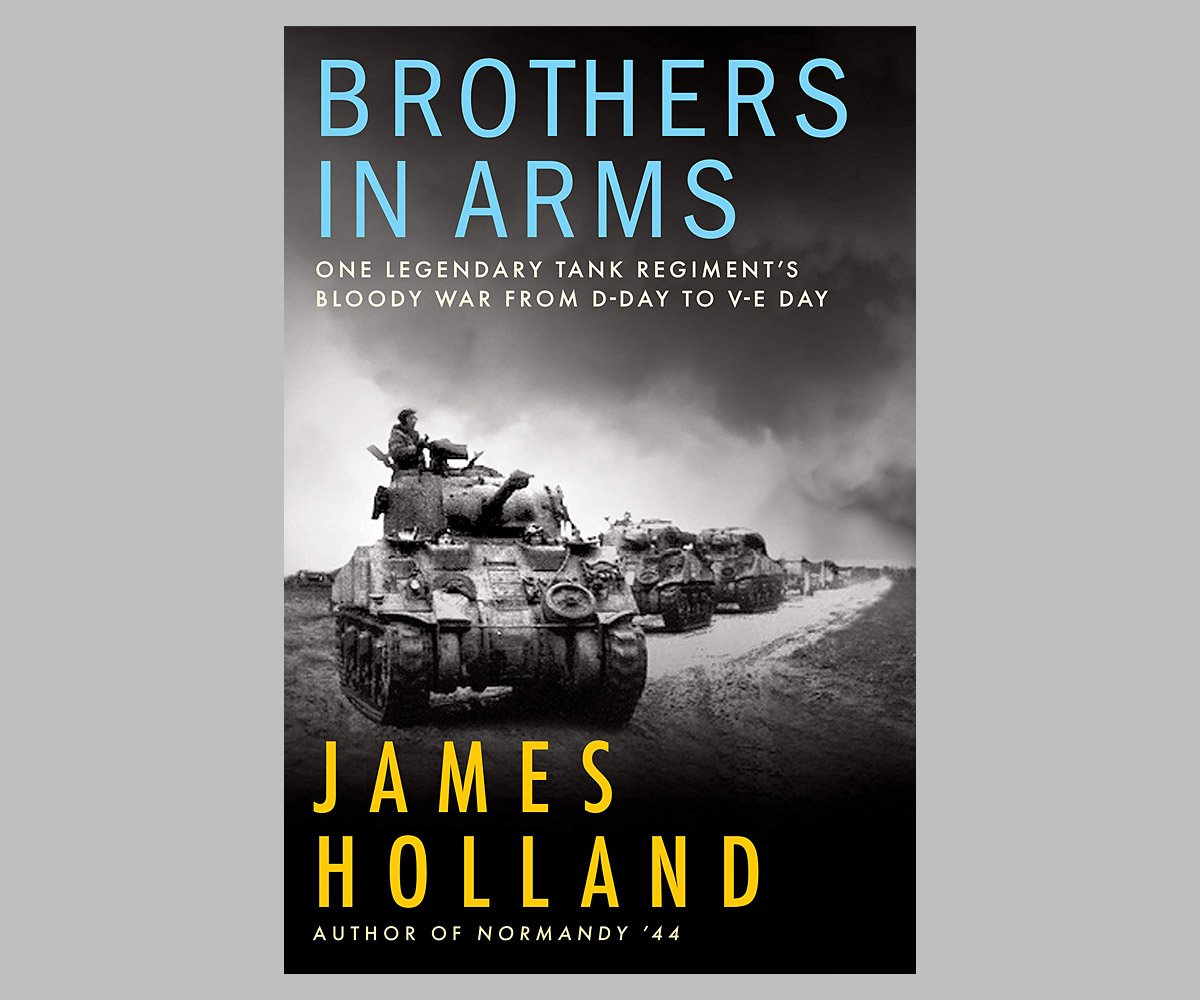 Acclaimed WWII historian James Holland profiles an extraordinary group of citizen soldiers—the legendary Sherwood Rangers—in his latest wartime chronicle, Brothers In Arms. Originally a cavalry unit in the last days of horses in combat, they switched to the “mechanized cavalry” of tanks in 1942. Dominating in the North African campaign, the Rangers then spearheaded a D-Day landing in Normandy, led the way across France, & were the first British troops to cross into Germany.