Blood in the Garden: The Flagrant History of the 1990s New York Knicks 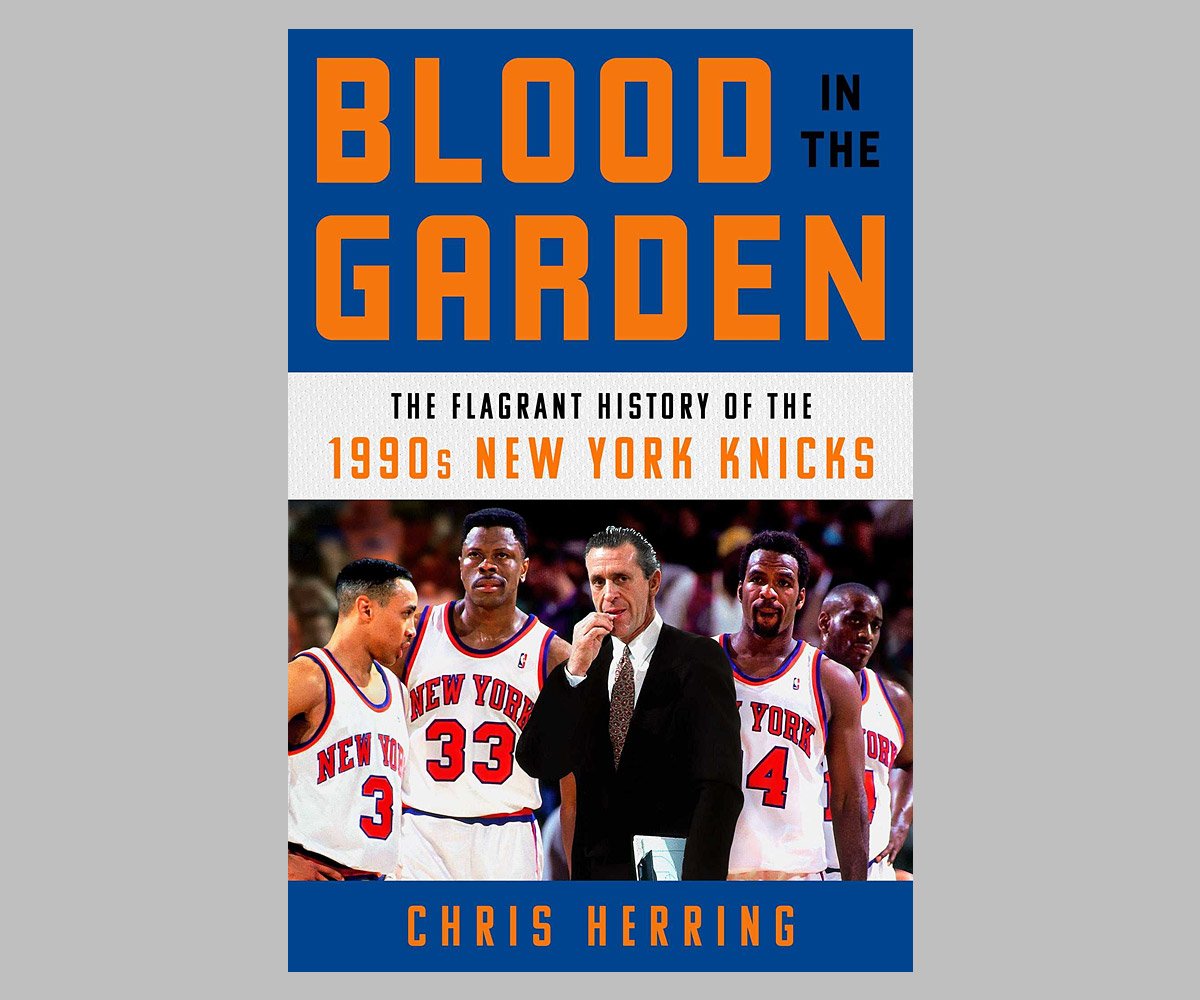 During their heyday/revival of the ’90s, the New York Knicks wrote the book on home court advantage, utilizing a crew of big strong dudes who were not afraid to scrap. Led by NBA icons Pat Riley, Patrick Ewing, John Starks, Charles Oakley, and Anthony Mason, the team played with grit & brute force, earning the beleaguered team the respect of not just New Yorkers but b-ball fans all over. Blood In The Garden cracks open this time capsule drawing on more than 200 interviews to share an amazing piece of sports lore.