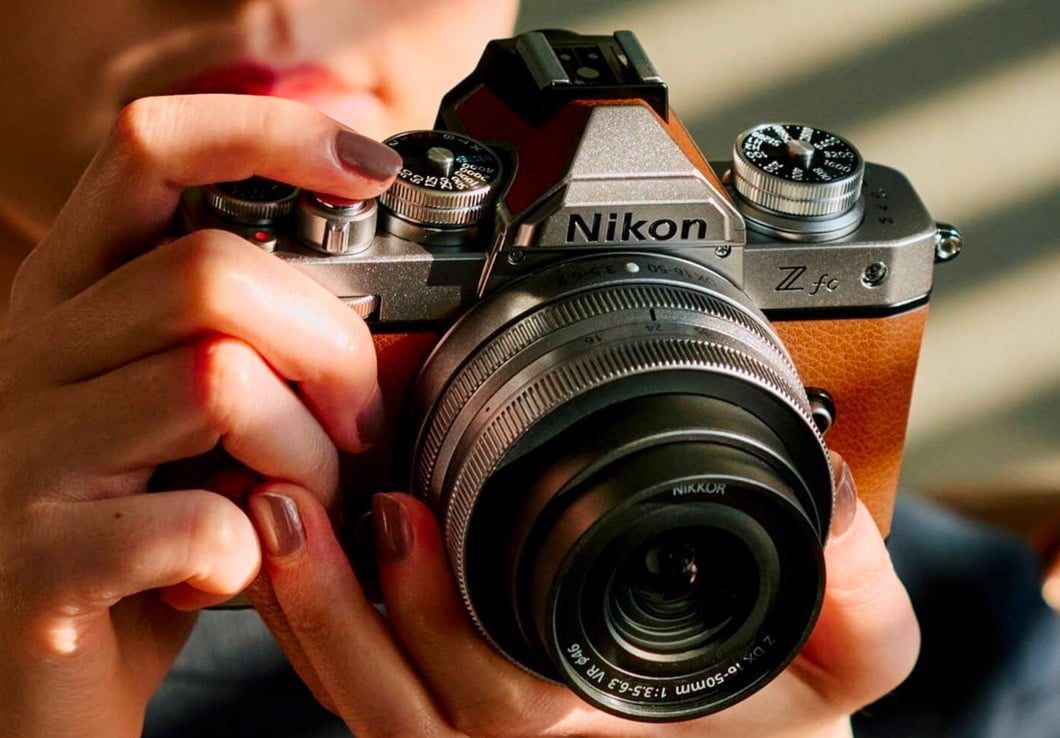 The latest addition to Nikon’s compact mirrorless lineup is the Z fc, which, if the aesthetics don’t make it obvious enough, stands for “film camera.” Oddly, it happens to capture your images on a 20.9-megapixel APS-C sensor, not film. Digital not chemical! The nostalgic design also extends to its manual control set. An ISO range is 100-51,200, so yeah, a bit more dynamic than film, too. And it’s not just for stills, the fc captures 4K motion at up to 30fps and it’s compatible with all Nikon’s DX/APS-C lenses.