Beast: John Bonham and the Rise of Led Zeppelin 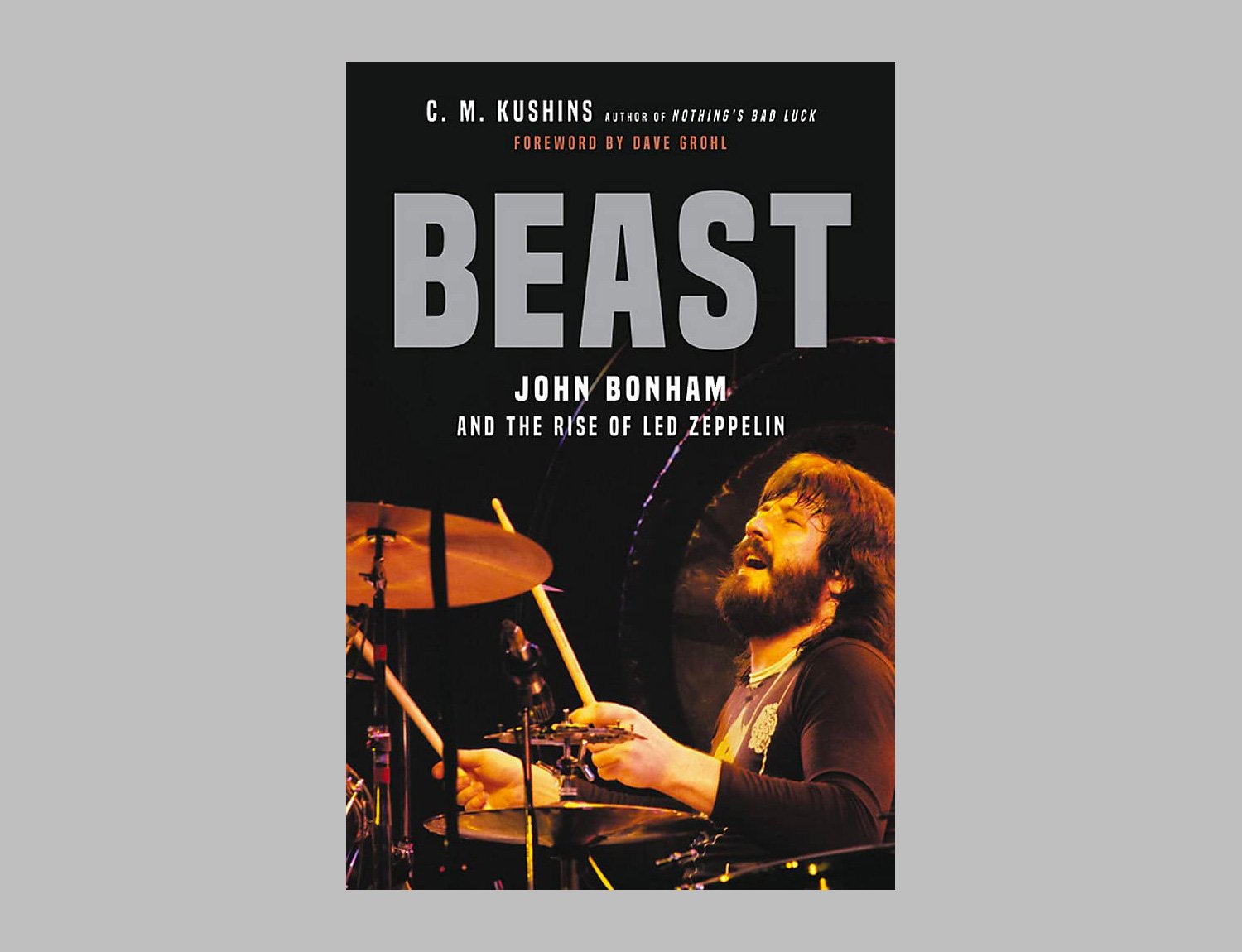 Amazingly Beast: John Bonham and the Rise of Led Zeppelin is the first-ever biography of the iconic John Bonham, arguably the greatest rock drummer to ever do it. Considering his infamy & influence, this story is long overdue. Within months of being recruited into the fledgling Led Zep, Bonham & the boys shot to stardom & were well on their way to becoming the most important rock band of the 70s. By 1980, after chart-topping hits, multi-platinum back-to-back albums, & mega stadium world tours, Bonham was dead. This biography takes readers through it all.

Save
$26
Shop now
Books for Men Rock Biographies Under $50

The Race of Gentlemen

James Perse Releases a Fresh Bag Collection: The Highland Duffel is our Favorite

This Unique Teardrop Trailer for Forma Campers Looks Like No Other

The Best Comfortable Lounge Pants for Men in 2022

The 20 Best Books of All Time Every Man Must Read