Hot Seat: What I Learned Leading a Great American Company 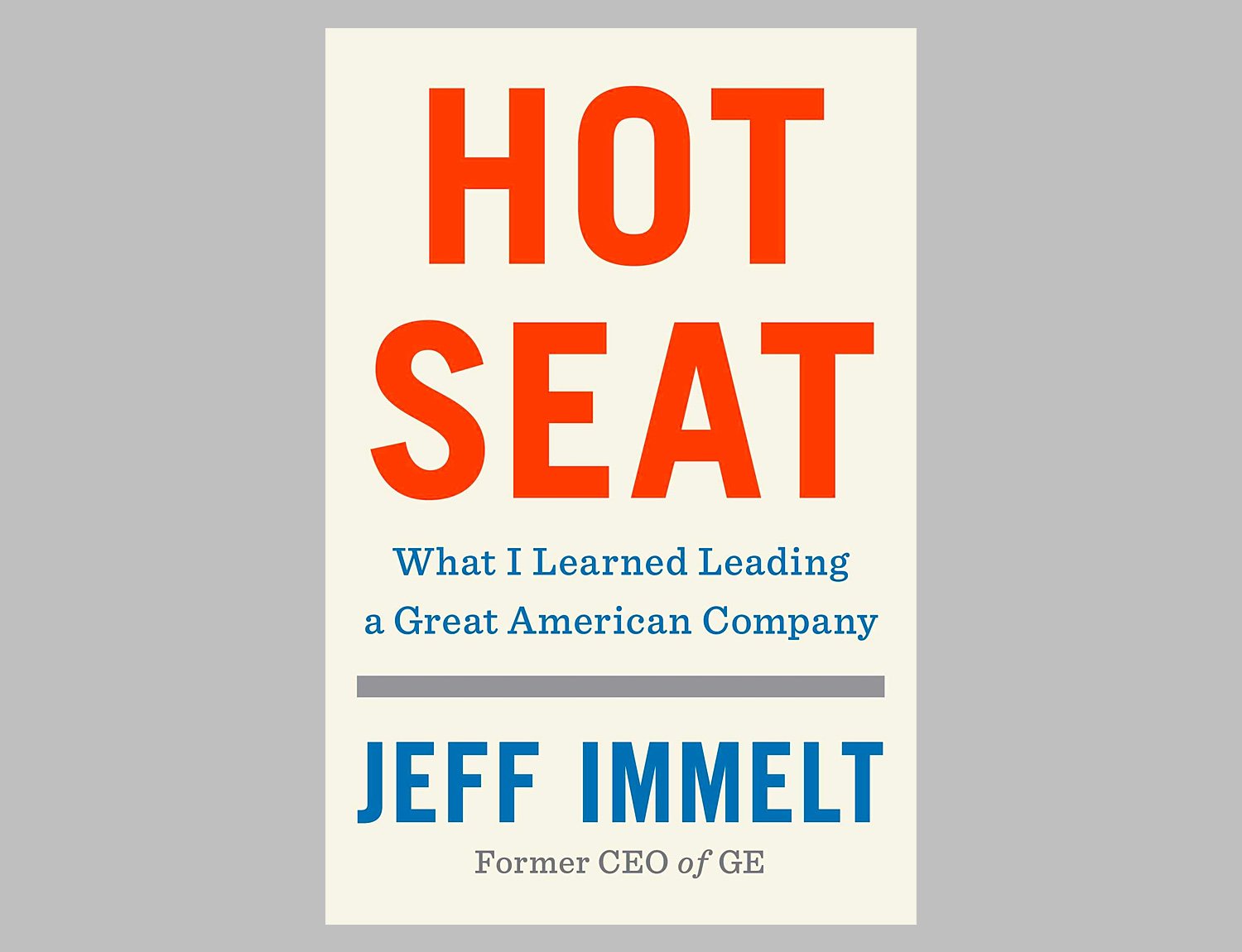 From the former CEO of General Electric—a company he captained through the darkest days of the American economy, Jeff Immelt’s new memoir chronicles his post 9/11 tenure at the colossal global company. Considered among the “world’s best CEOs,” Immelt mapped a successful route out of oblivion, after GE-financed planes powered by GE-manufactured engines had just destroyed New York real estate that was insured by GE-issued policies. Sixteen years of his visionary work brought GE back from the brink.