Smalltime: A Story of My Family and the Mob 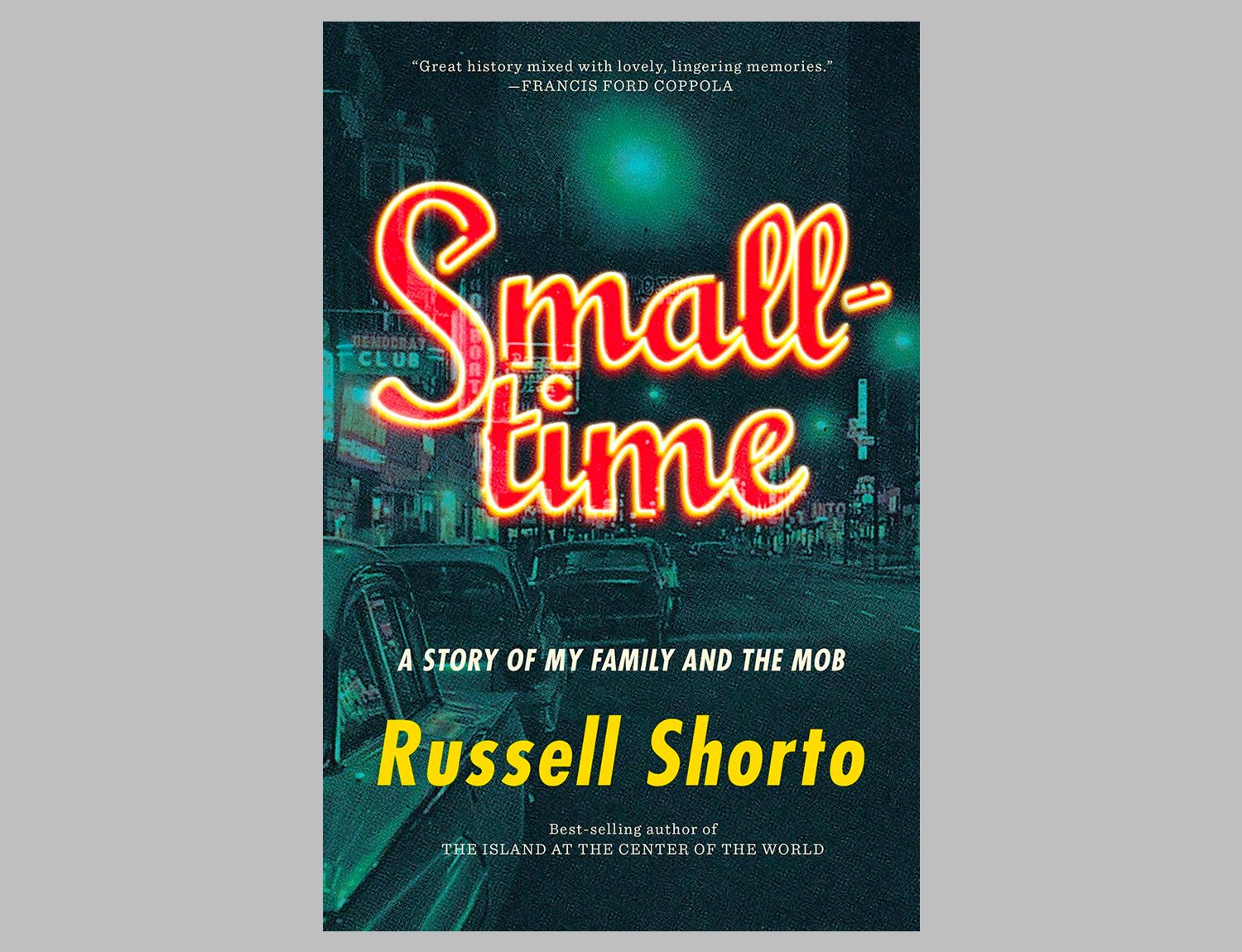 Smalltime is a classic mob story but for one obvious difference—the small-town mob, which stretched from Schenectady to Fresno, is mostly unknown. With its origins in Sicily, this is an immigrant story that takes readers to the hard luck mining town of Johnstown, Pennsylvania & the underground gambling empire built there by the author’s great-grandfather and successive patriarchs. It is an intimate portrait of crime and family, a uniquely American story, told with tenderness and enlightening detail by best-selling author & Smalltime descendent, Russell Shorto.