Goering’s Man in Paris: The Story of a Nazi Art Plunderer and His World 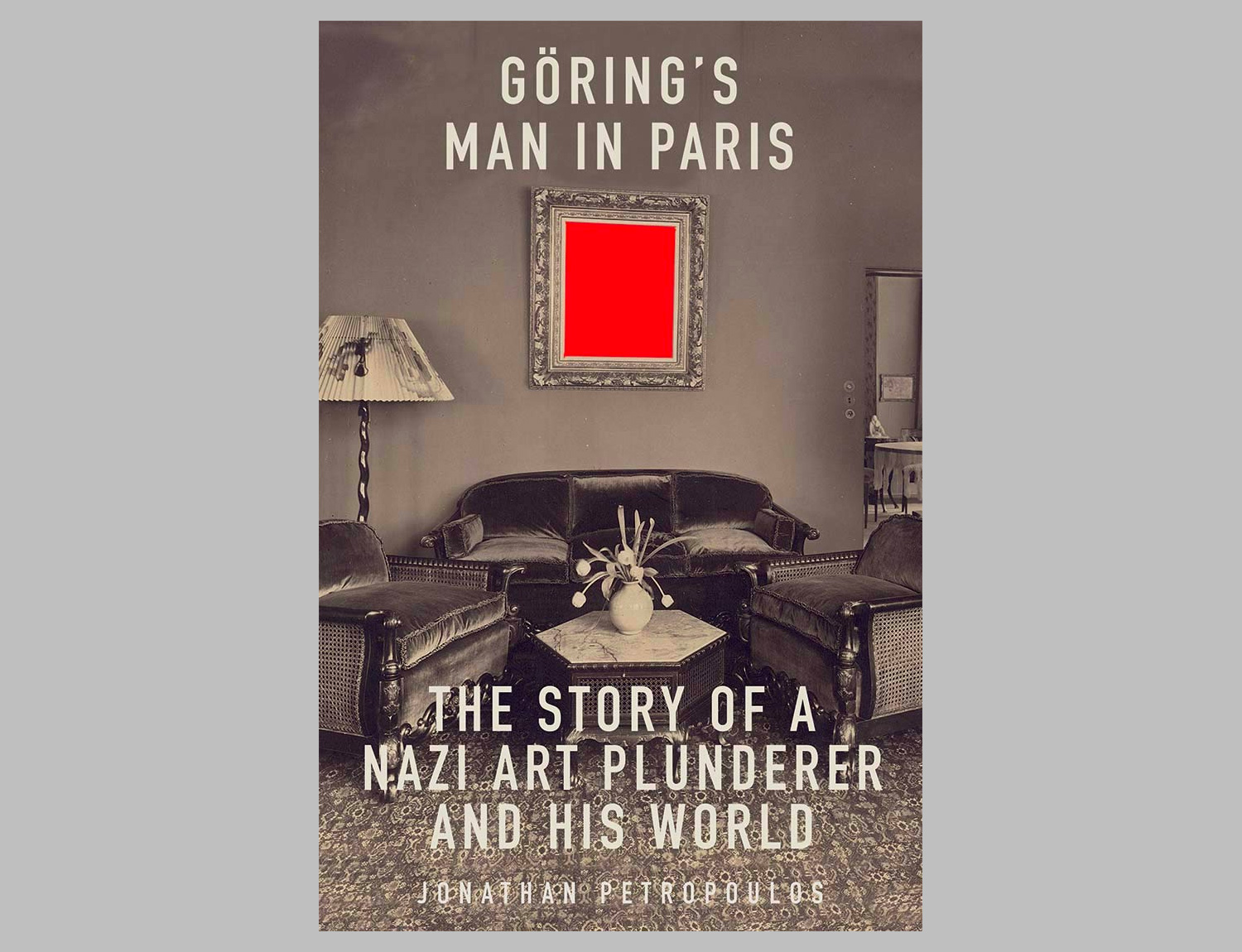 Appointed by infamous Nazi commander Hermann Göring to Hitler’s art looting agency in Paris, Bruno Lohse went on to become one of the most notorious art plunderers of the war. He trafficked more than thirty thousand artworks, including masterpieces he later tried offering to museums around the world. After his death in ’05, dozens of paintings by Renoir, Monet, and Pissarro, were found in his Munich vault. This book tracks a strange and nefarious life indeed.