The Unusual Suspect: The Rise and Fall of a Modern-Day Outlaw 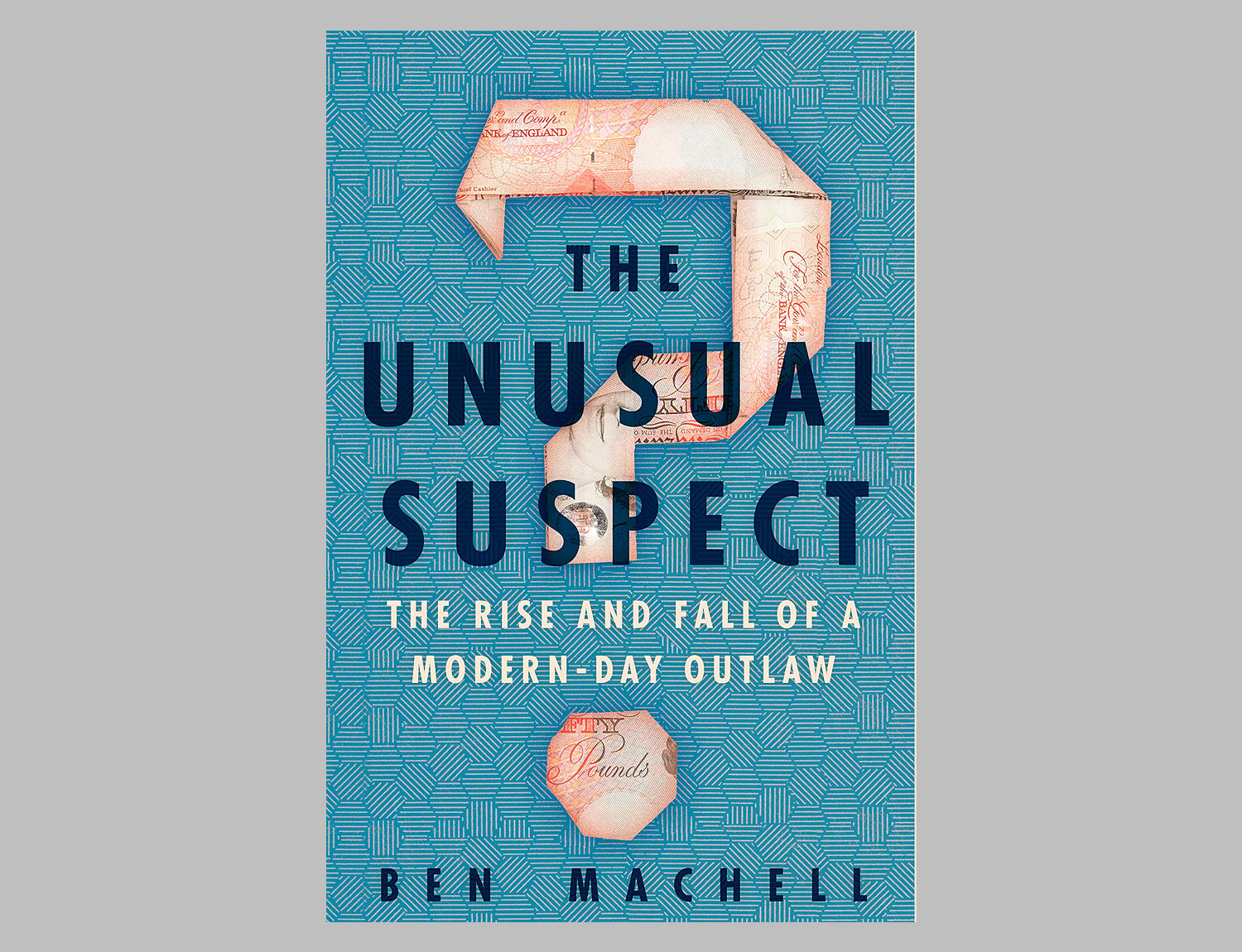 The craziest stories are always true. Here’s another: in 2007, as the financial crisis began, British college student Stephen Jackley began robbing banks. Not for his own enrichment—he was on a Robin Hood mission. Steal from the rich, give to the poor. With no experience, he robbed 10 banks & began spreading his RH marked bank notes to the homeless. He was eventually captured & for the creation of this book, shared his complete diary with the author, offering an intimate look at the enveloping madness of the modern world.