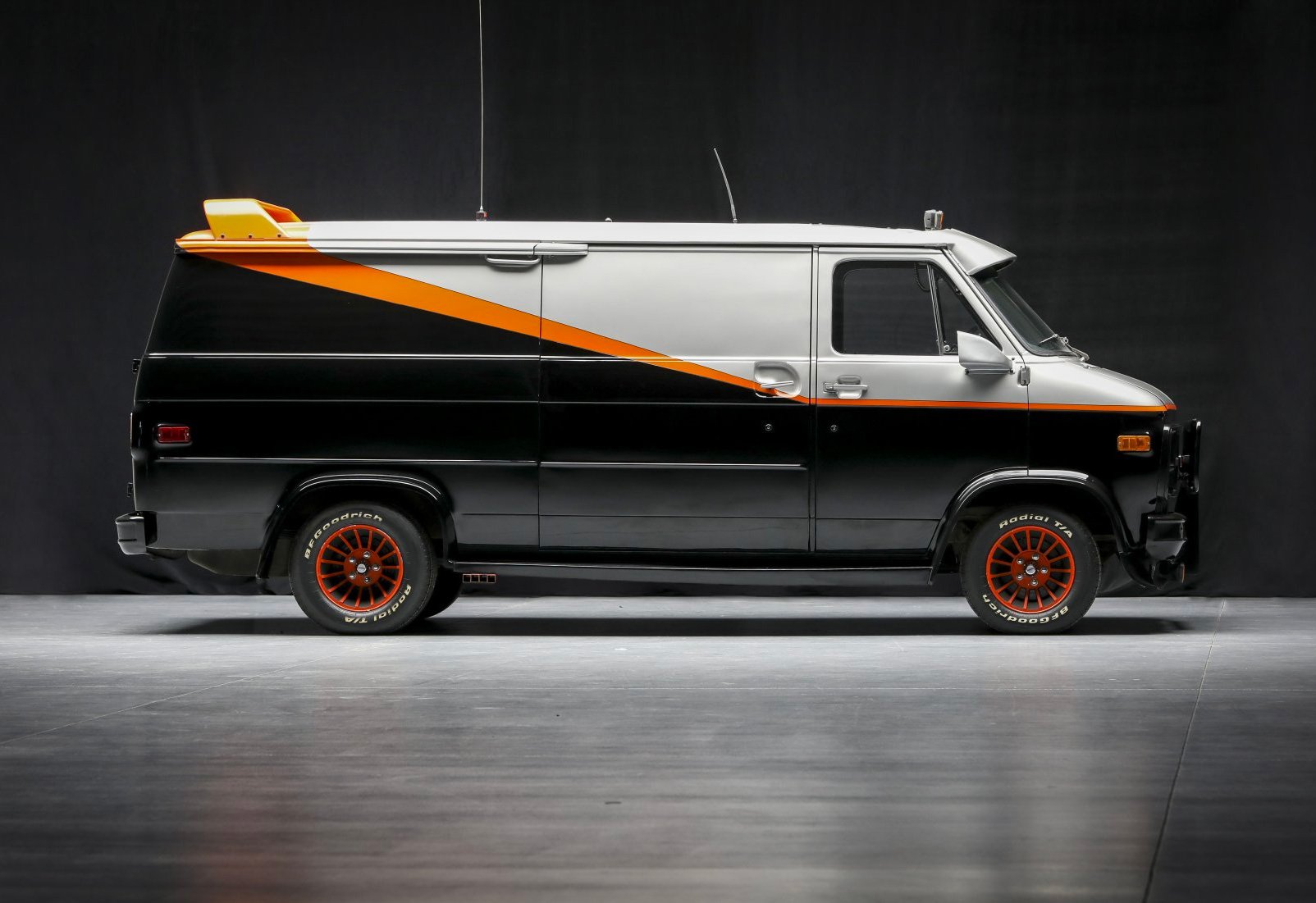 Back in the 1980s the nonstop villain-chasing, car-exploding action of the A-Team made them true icons of American broadcast TV. Some 40 years later, one of their original vans is up for auction. It is one of 6 officially licensed Universal Studios A-Team promotional vehicles; a 1979 GMC loaded with original details. While this particular one was not seen in the series, it was used to promote the show from 1983 to 1987. It will be offered at no reserve.