The Moth and the Mountain: A True Story of Love, War, and Everest 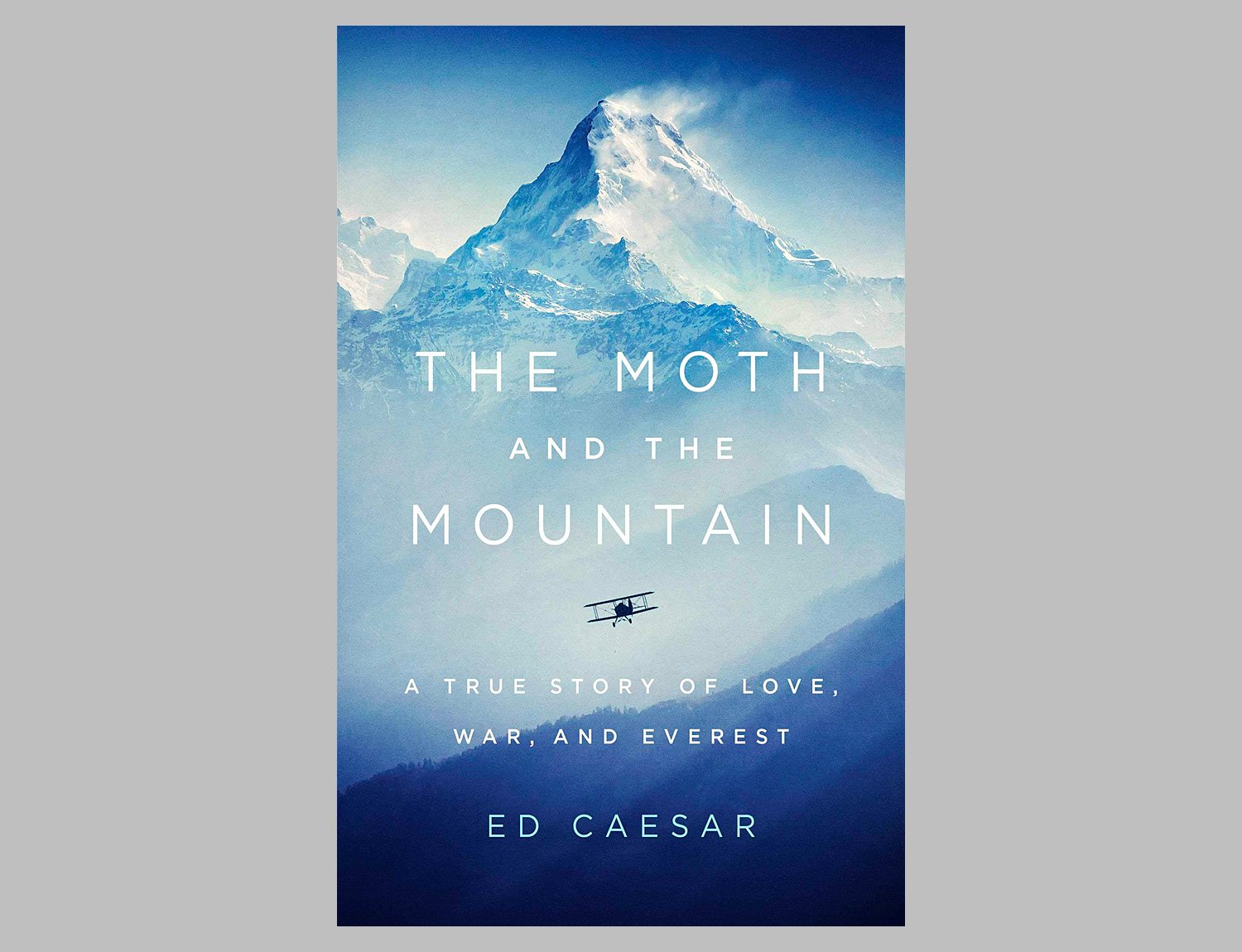 Crazy book because it’s all true! A World War I veteran named Maurice Wilson hatched a plan: he would fly a plane from England to Mount Everest, crash-land on its lower slopes, then become the first person to reach its summit—all utterly alone. Dude had no clue how to climb. He barely knew how to fly. But he had the right plane, the right equipment, and a deep yearning to achieve his goal. In 1933, he took off from London in a Gipsy Moth biplane with his course set for the highest mountain on earth. Read it, see what happened.