The Greatest Beer Run Ever: A Memoir of Friendship, Loyalty, and War 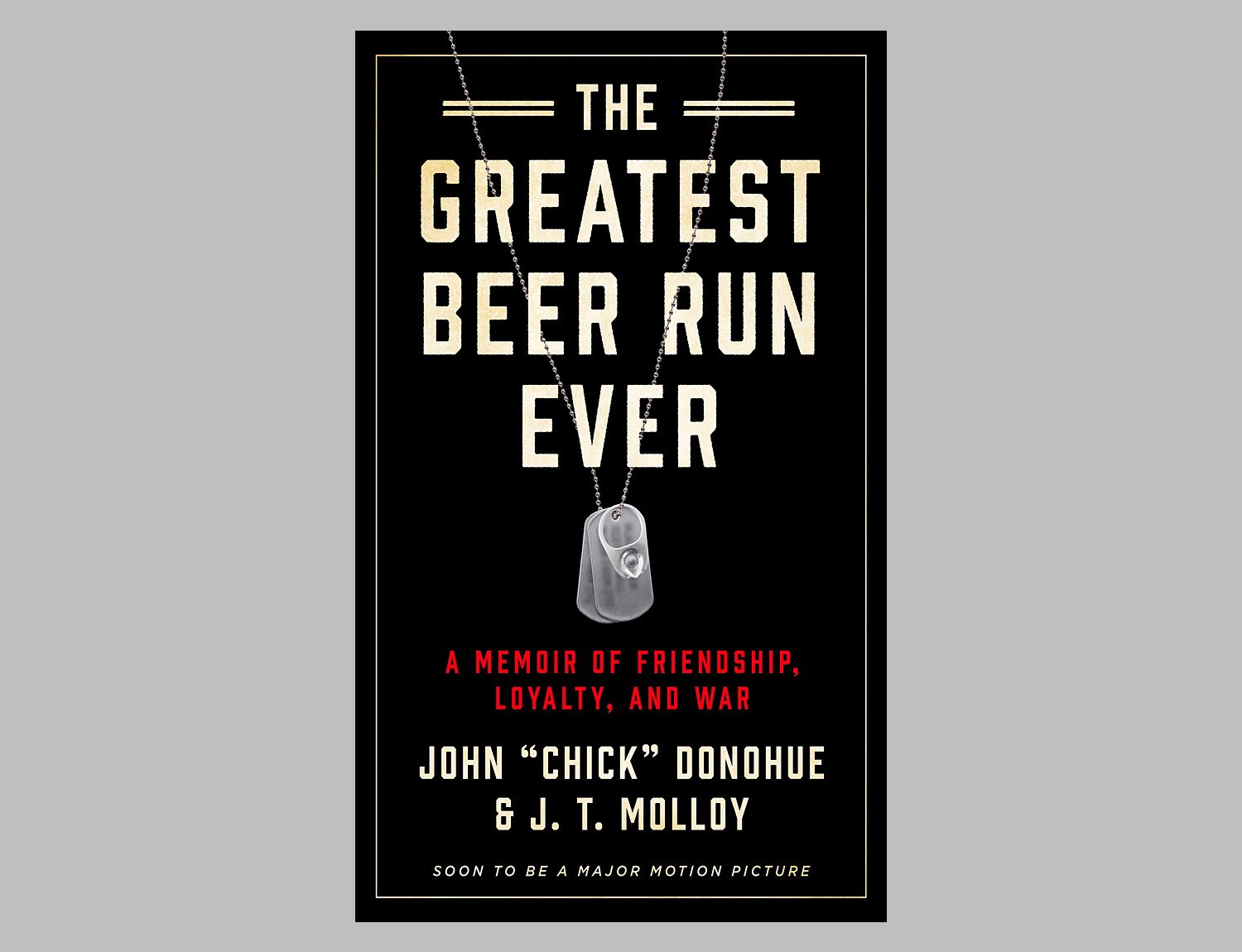 Soon to be a major motion picture written & directed by Peter Farrelly, who won two Oscars for Green Book—The Greatest Beer Run takes readers on a wildly entertaining, feel-good memoir of an Irish-American New Yorker and former U.S. marine who embarked on a courageous, hare-brained scheme to deliver beer to his pals serving in Vietnam in the late 1960s. One night they were in the bar drinking & talking about their deployed pals & a day later, the story’s stars were on a cargo ship headed to Vietnam with a backpack full of booze.