Made Men: The Story of Goodfellas 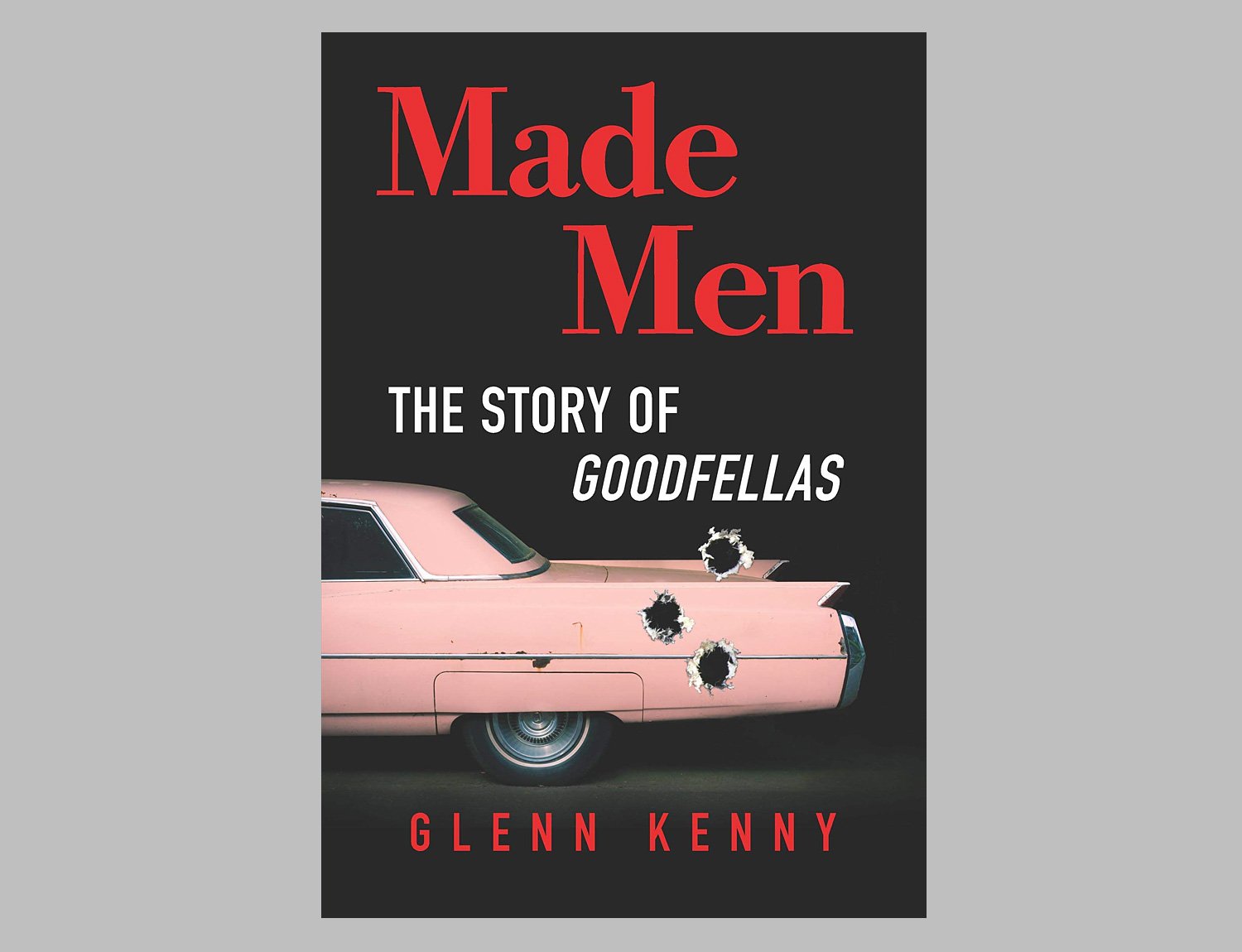 This is the story of what many call the greatest mob movie ever made. Marking the 30th anniversary of the film’s release, this book takes readers behind-the-scenes of the Scorcese masterpiece. Film critic Glenn Kenny creates an intriguing chronicle of the making and afterlife of the film that introduced America to the real modern gangster—brutal, ruthless, yet darkly appealing. The book features interviews with the film’s major players, including Martin Scorsese and Robert De Niro.