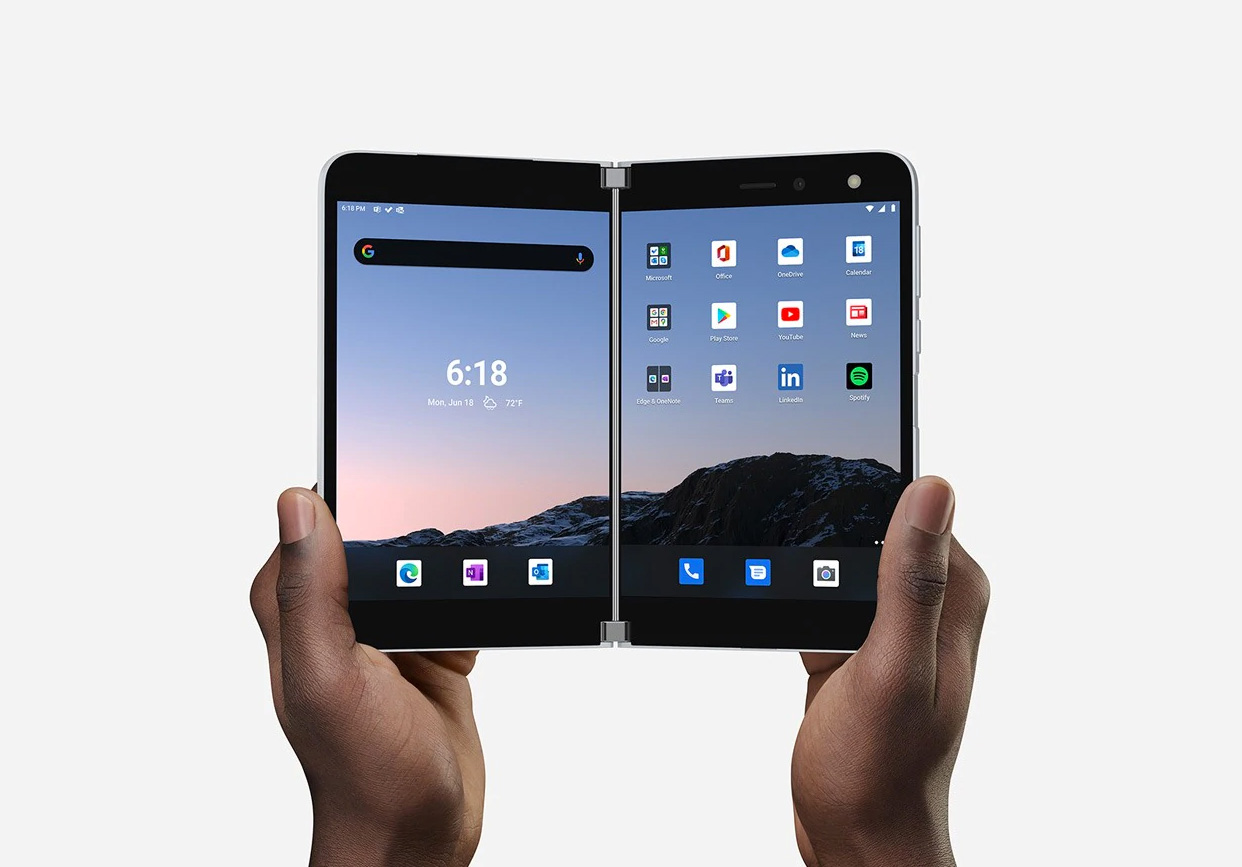 First revealed earlier this year, Microsoft just announced its dual-screen Surface Duo phone will ship in early September. The book-fold phone features two 5.6-inch OLED displays that expand to 8.1-inches with a tandem aspect ratio but of 3:2. It’s equipped with an 11-megapixel f/2.0 camera for 4K video and 60 fps shooting. It boasts 7x zoom and shoots multi-frame HDR stills as well. Popular Microsoft apps like Office Suite & OneDrive apps have been adjusted to display seamlessly across both screens.

The Anzene EnergyBlock is Built Tough to Withstand the Outdoors