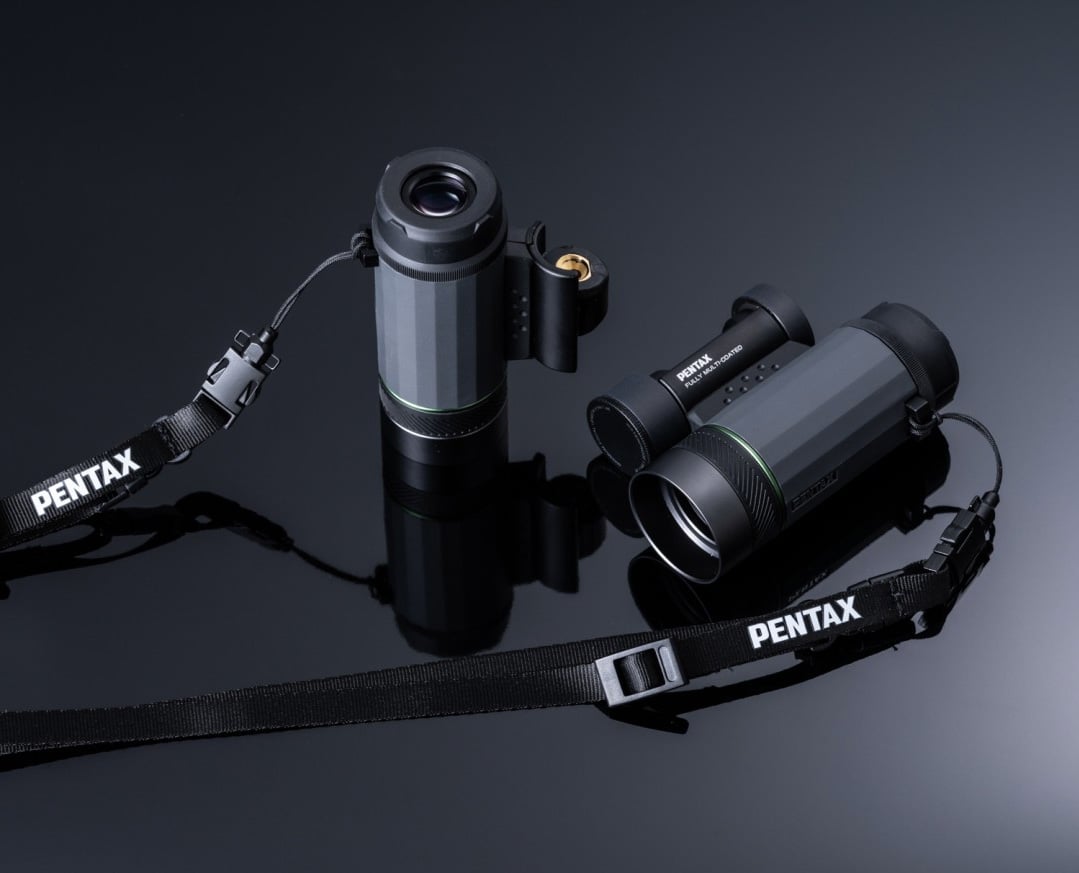 With the ability to instantly switch from binoculars to monoculars to telescope, the Pentax VD 4X20 WP is the world’s first 3-in-1 binocular system. Weighing less than 1 pound, these compact binocs feature a central hinge that allows it to open & quickly swap functions. From 4X binocular to a pair of single monoculars for 2 users, to a 16X magnification pocketable telescope, it gives you the ability to see clearly at 1000-yards & even glimpse the cosmos in superhuman detail.