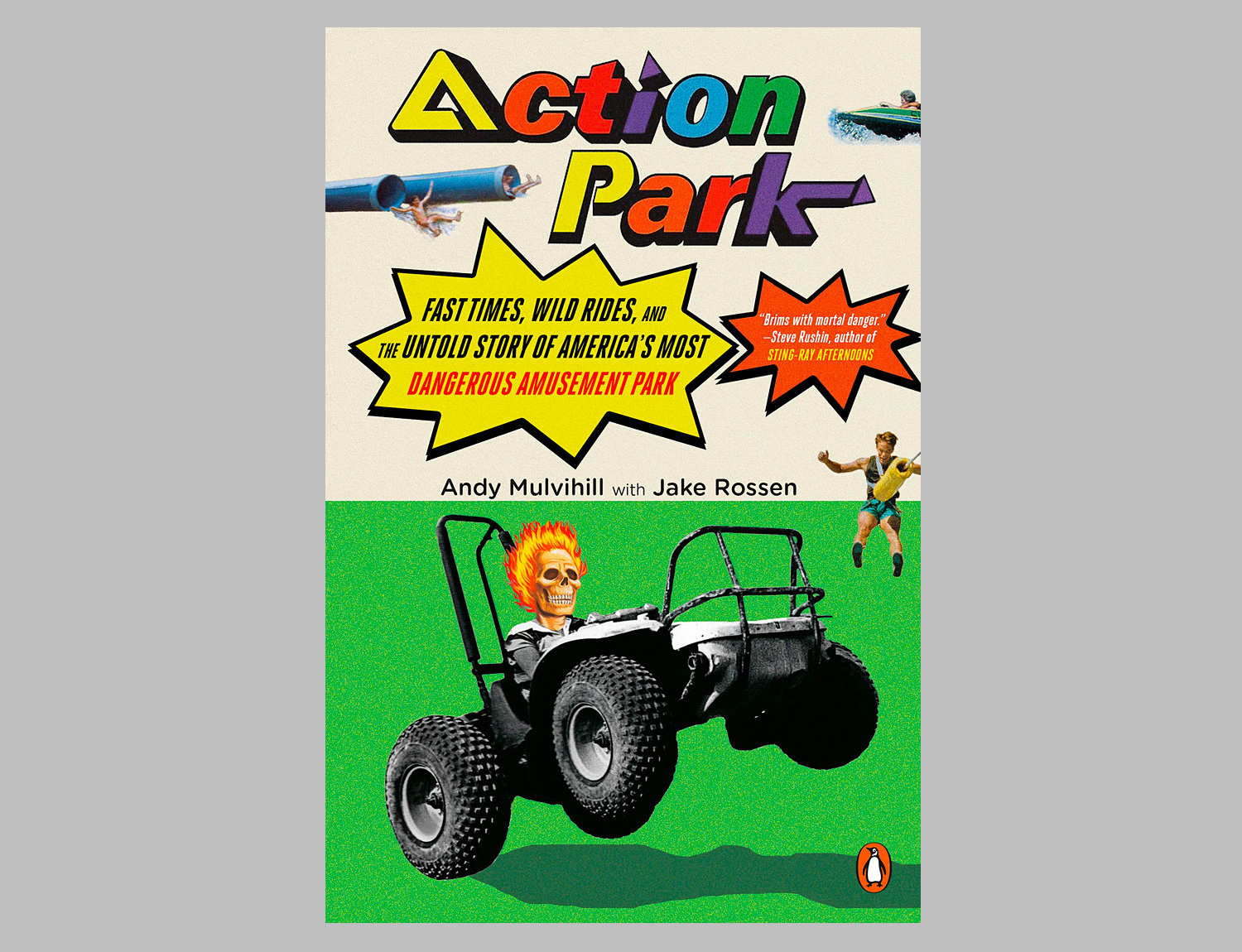 New Jersey’s fabled Action Park certainly earned the title “America’s Most Dangerous Amusement Park” & wore it like a badge of honor. This unbelievable new book chronicles the horrors & hilarity of a place where millions were entertained and almost as many broken bones were sustained, told through the eyes of the founder’s son. Often called “Accident Park” or “Class Action Park,” this proudly Jersey attraction ultimately closed in 1996 but lives on in stories, scars, & now a book.