Do What You Want: The Story of Bad Religion 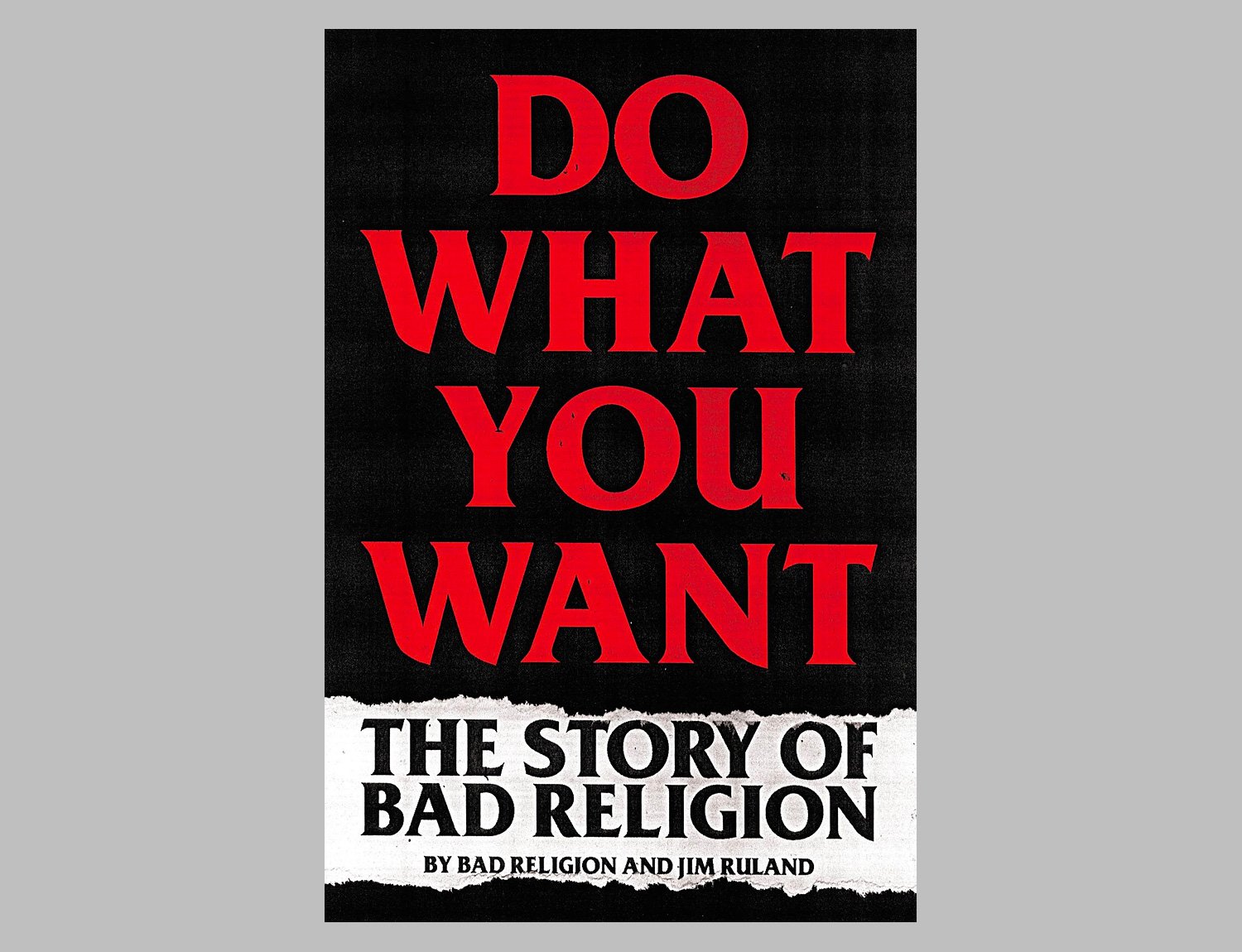 Bad Religion was a vanguard band at the forefront of the mainstream punk rock crossover of the early 2000s, paving the way for the Green Days & Blink 182s. Now nearly 40 years into their career, Do What You Want tells the untold tales of an unlikely band of misfits who broke the mold and brought a relentlessly punk-rock ethic to modern American music. Due out in hardcover August 18.