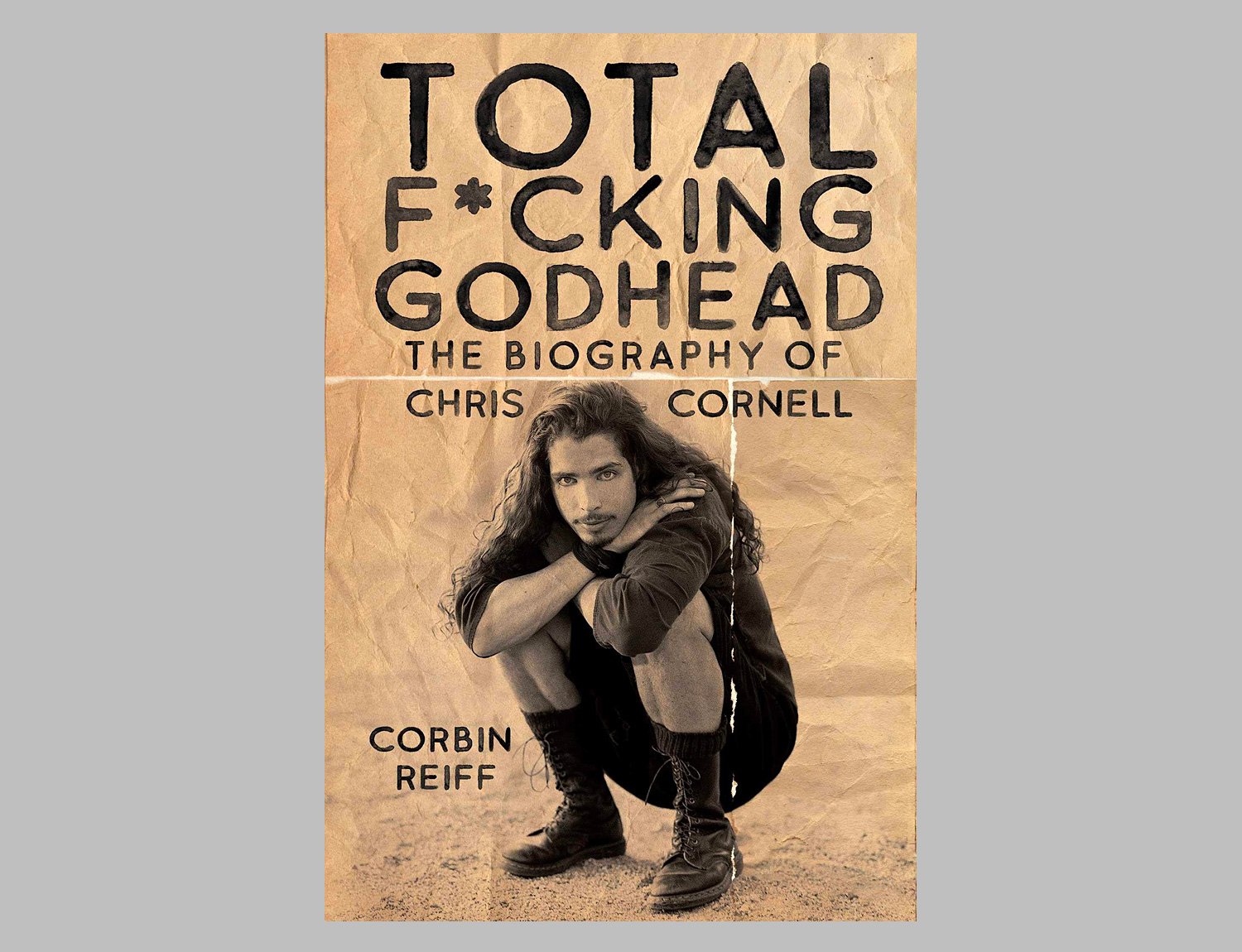 Here is the complete story of the complex and enigmatic artist, Chris Cornell. The in-depth portrait of a high-school dropout emerging from the Seattle underground to become one of the greatest singer-songwriters & voices of his generation. Created combining personal accounts from people who knew and worked with him—together with Cornell’s own words—the book recounts the rise of his immortal band Soundgarden as they emerged from the 1980s post-punk scene to dominate pop-culture in the ’90s alongside Pearl Jam, Alice In Chains, and Nirvana.