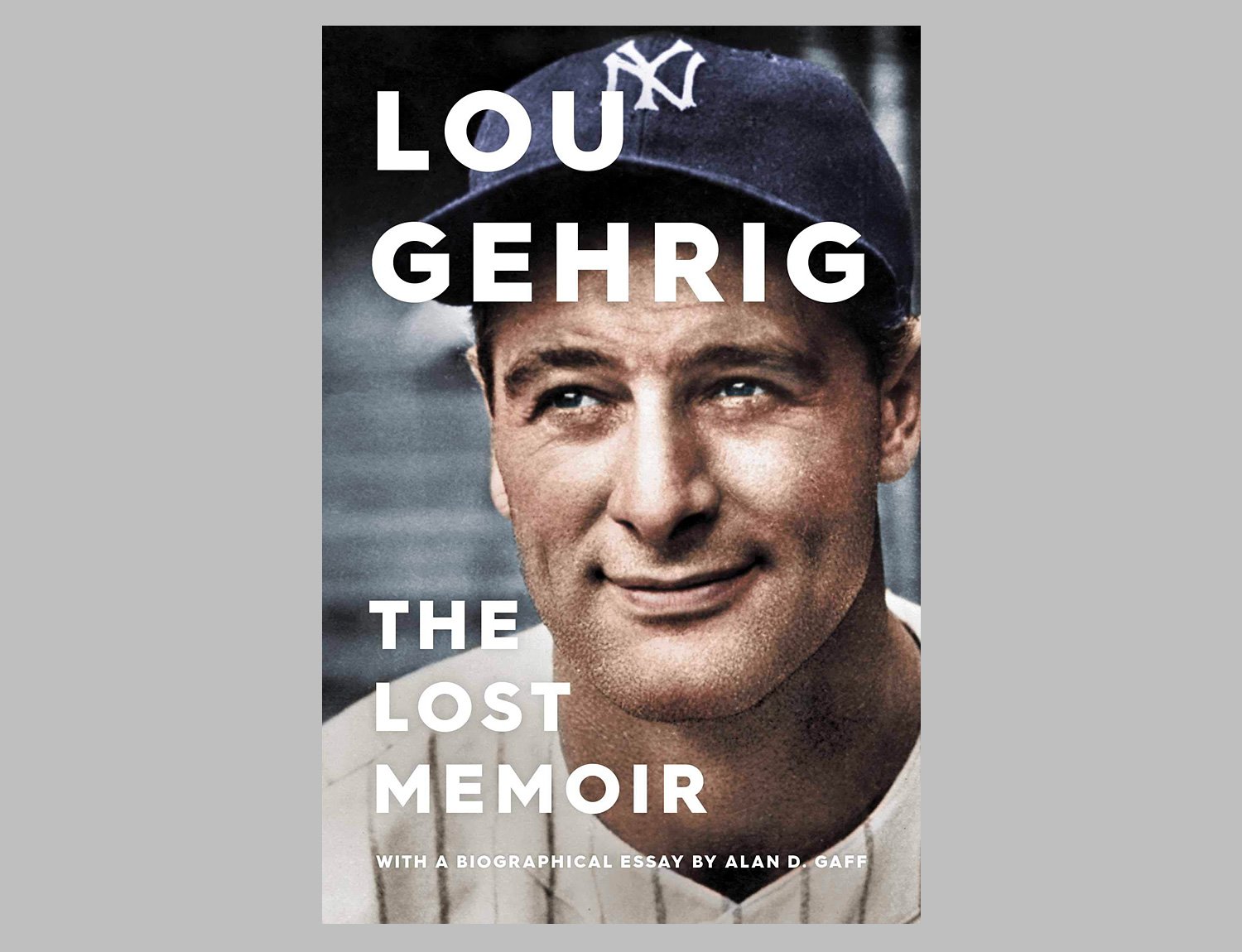 Written in 1927 when the baseball icon was at the peak of his prowess and just 24 years-old, Lou Gehrig’s long forgotten memoir has now been printed for the first time in book form. First syndicated in newspapers in a serialized form as he and the 1927 Yankees team sealed the World Series, Gehrig’s tale finds new life today. It is a heartfelt rags-to-riches tale about a dirt poor kid from New York who became one of the most revered baseball players of all time. Fourteen years after his account, Lou would tragically die from ALS, a disorder now known as Lou Gehrig’s Disease.