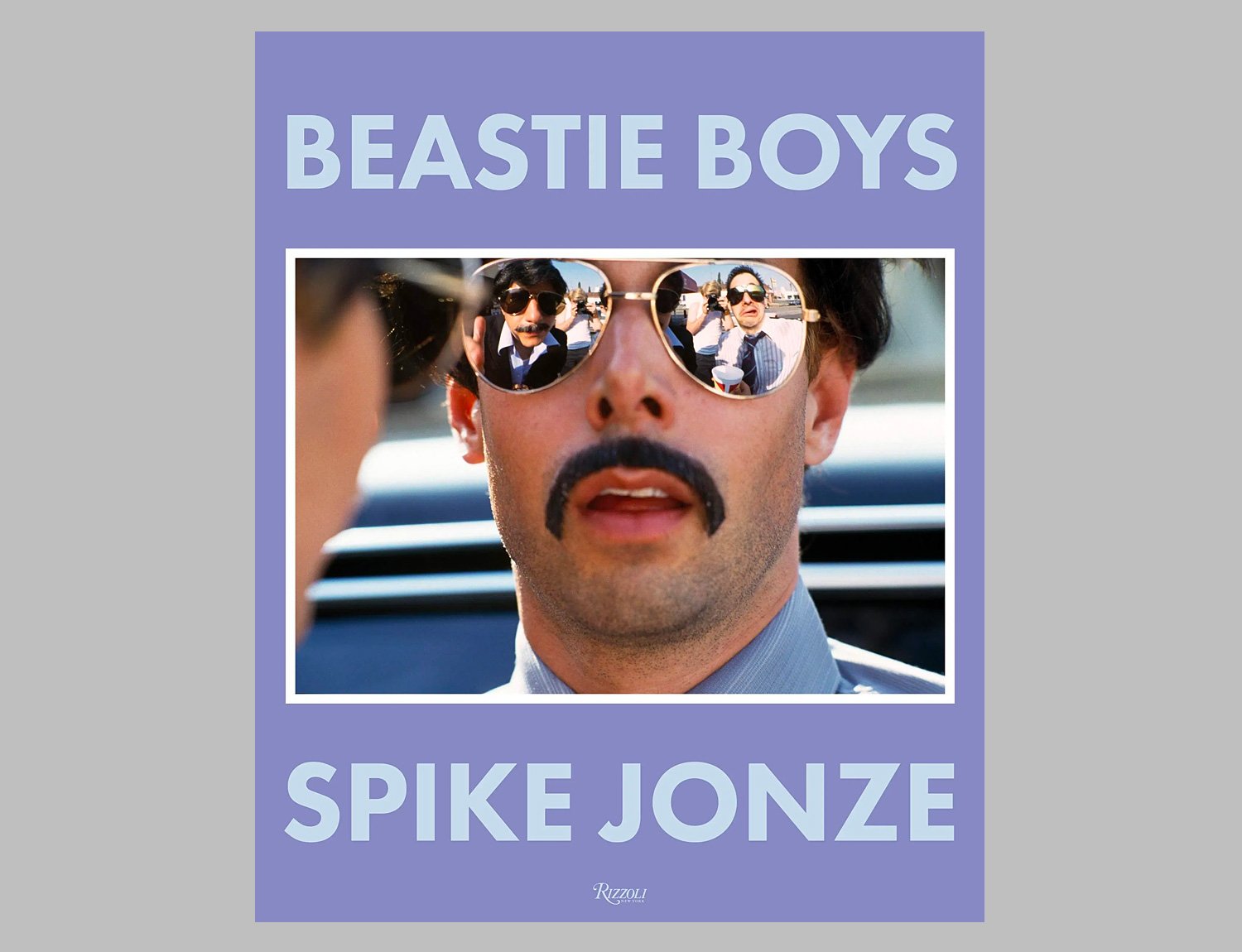 Before Spike Jonze was an Academy-Award winning director, he shot skateboarding & BMX, documenting the explosion of youth culture coming out of southern California. Later: music videos, shorts, and eventually feature films. In the middle there, he forged a working friendship with the Beastie Boys, the images of that golden period are collected in this new book, the first photo book Jonze has ever created. Due out from Rizzoli in March.