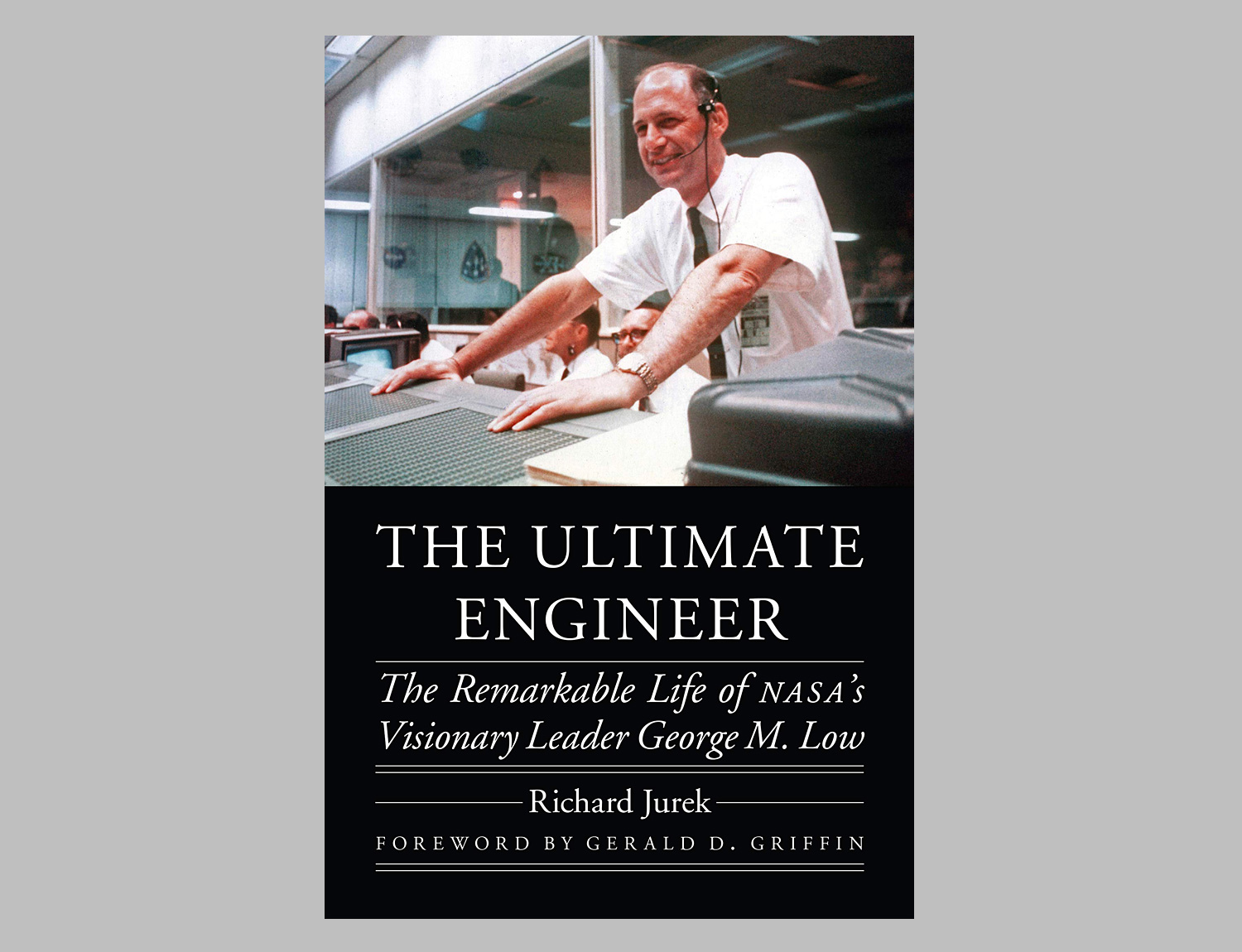 Described as the “ultimate engineer” during his career at NASA, Austrian immigrant George M. Low was a visionary architect and leader from the agency’s inception in the late 1950s to 1976—an extraordinary period for the advance of the U.S. manned spaceflight program due in large part to Low’s leadership. In this new biography, author Richard Jurek sheds new light on one of the most fascinating and complex personalities of the golden age of U.S. space travel.

The Last Folk Hero: The Life and Myth of Bo Jackson

Protect Your Gen 3 AirPods with the Twelve South AirSnap

The 8 Best Camping & Backpacking Stoves for 2022