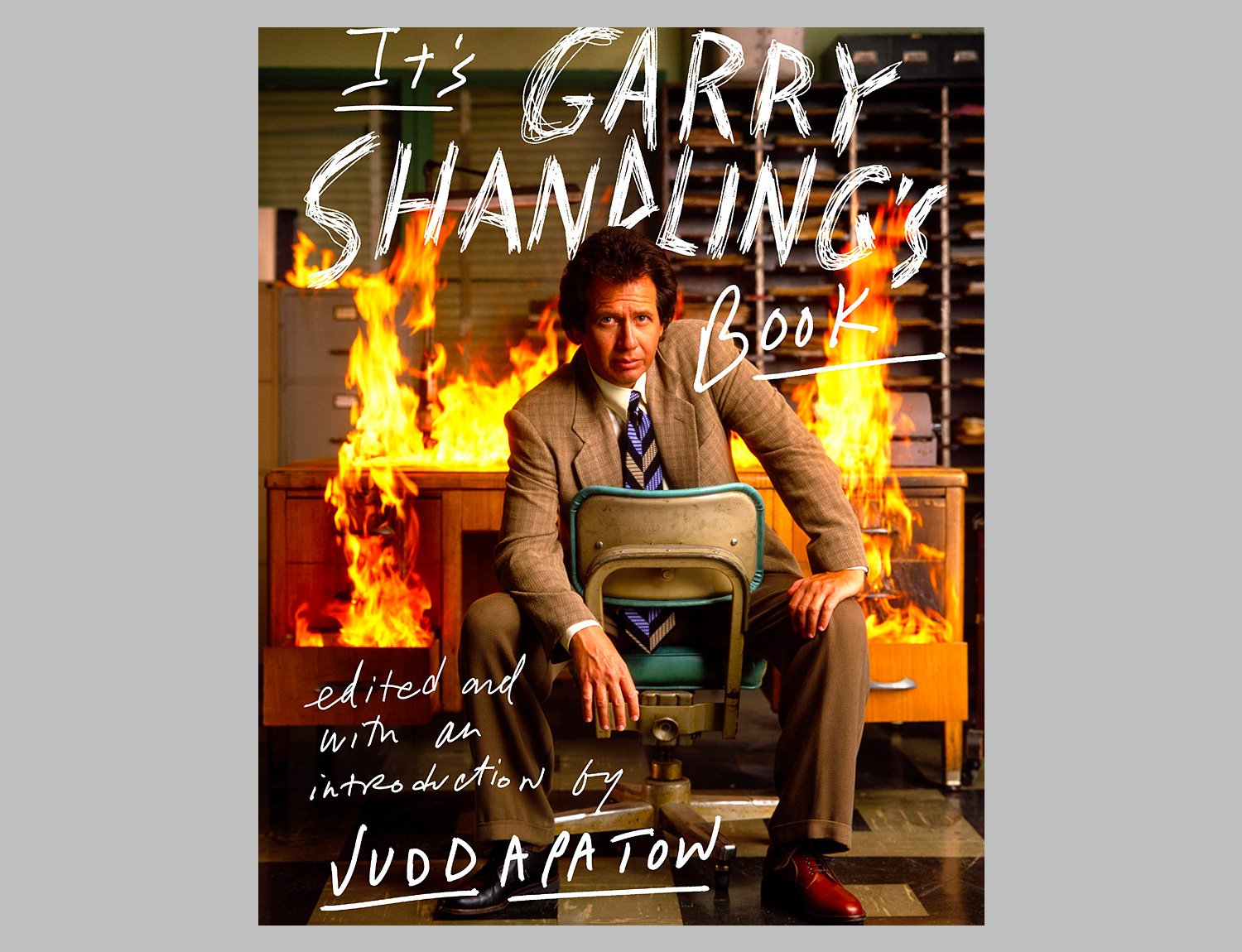 Garry Shandling was a comic’s comic. A guy funny people thought was funny. So it makes sense that Judd Apatow edited his story—an intimate portrait of his mentor, the legendary stand-up comic and star of The Larry Sanders Show. It features never-before-seen journal entries and photos, as well as new contributions by fellow comedians and writers that shed new light on every facet of his life and work. This book is the final word on the lasting impact of the great comedian.

Save
$40
Shop now
Books for Men Celebrity Biographies Under $50

The Race of Gentlemen

The Best Comfortable Lounge Pants for Men in 2022

Famous for Their Leather Boots, Tecovas Offers this Handsome Dopp

The Ace Jutland from GiantMouse is a Clean Little Folder

The 10 Best Belts for Men from Casual to Dressy

The 11 Brightest High Lumen Flashlights of 2022