GoPro’s Hero Max 360 Shoots Everything Around You 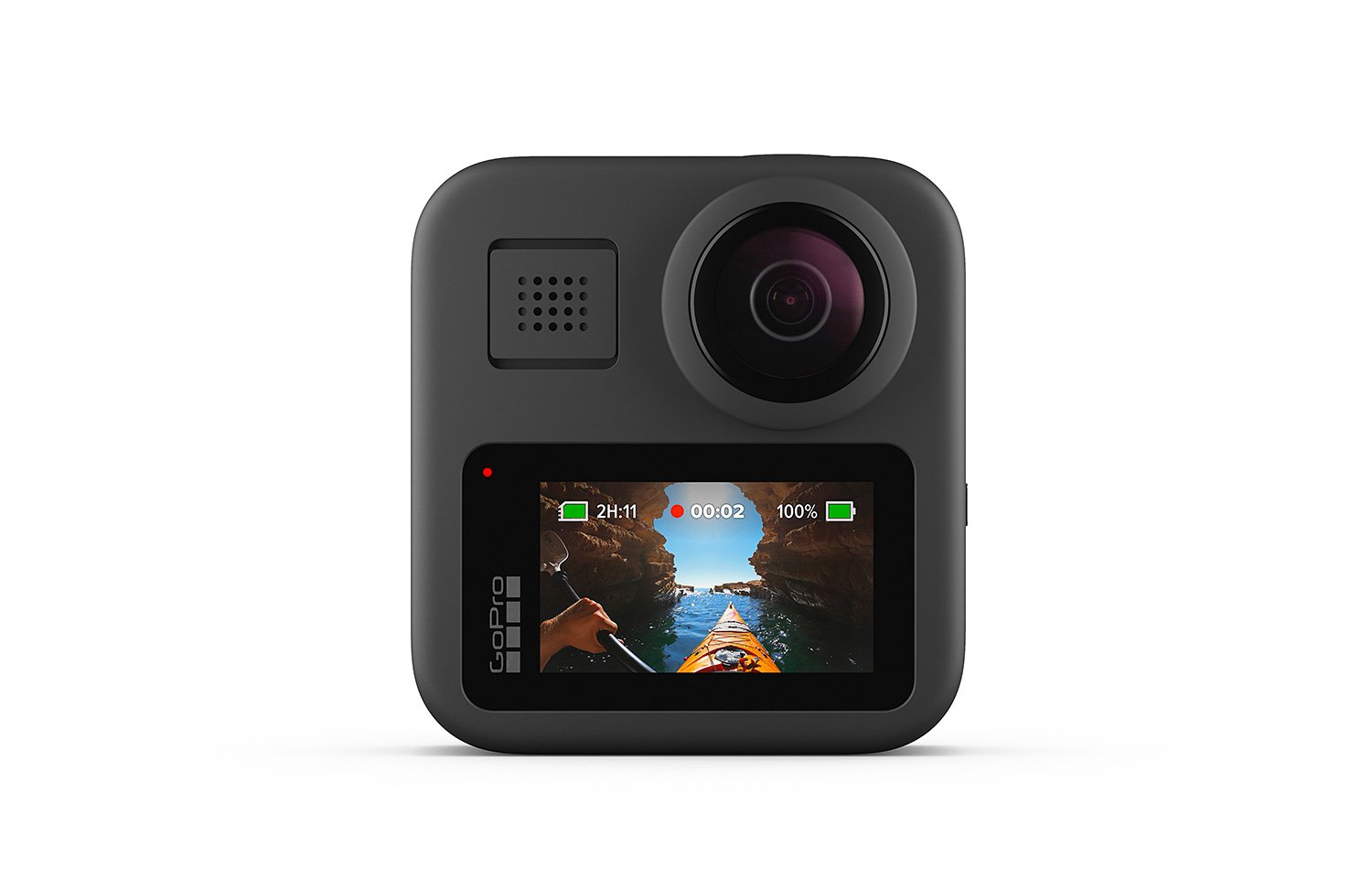 With the launch of the Hero Max 360, GoPro is hoping to erase any lingering memory of its last foray into 360º panoramic video. The camera uses a dual lens configuration to capture 360º video with ambisonic spatial audio from a 6-mic array and it features a selfie-screen as well as offering all the functionality of the brand’s Hero8 Black model. As a hero camera & vlog tool it’s powerful and now with 360º capabilities, you can get more creative than ever. Available for pre-order now.