I Am C-3PO: The Inside Story 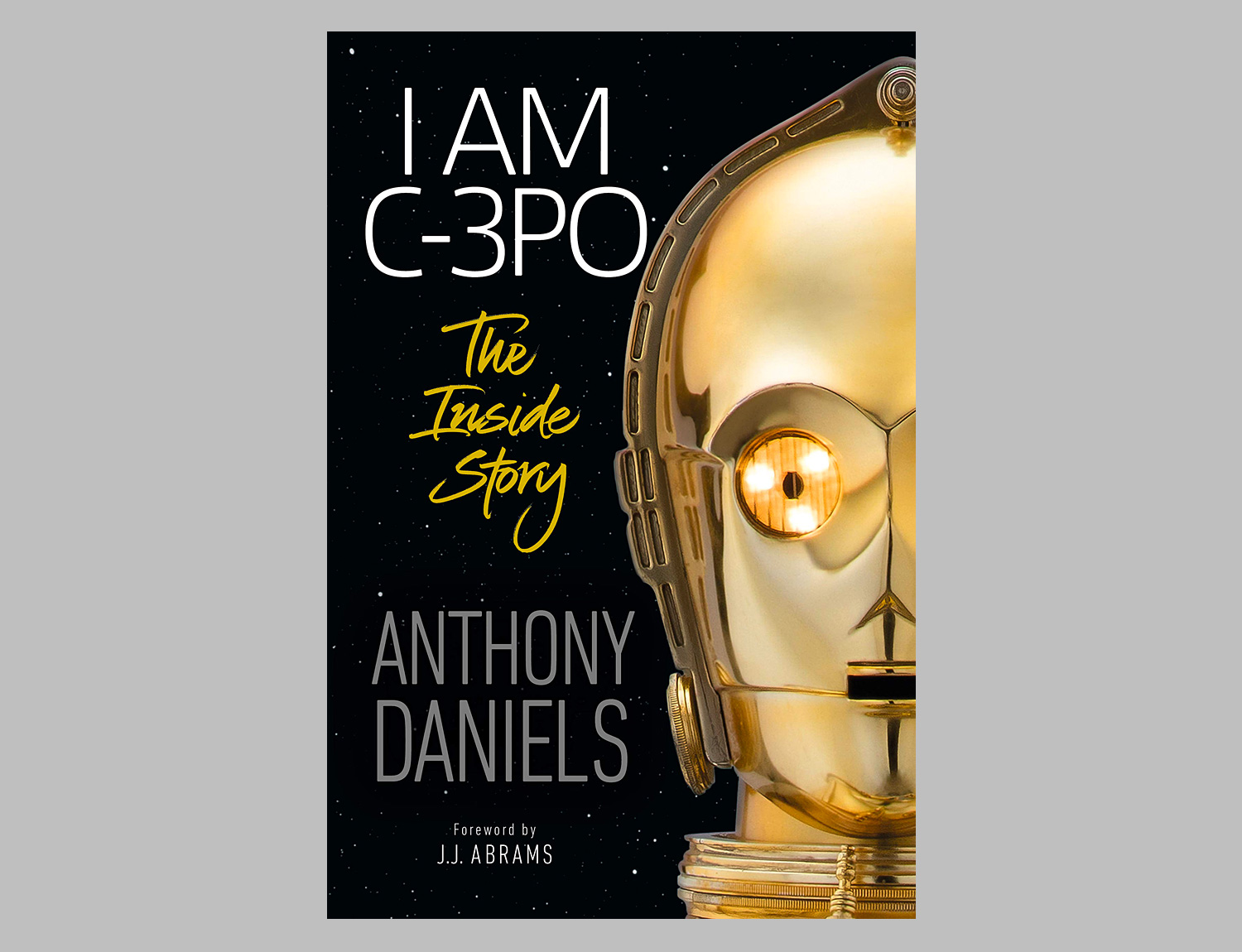 With a foreword by director J.J. Abrams, and a spirited narrative created by C-3PO himself, late actor Anthony Daniels’ recounts his experiences of the epic cinematic adventure that has influenced pop culture for more than 40 years. For the very first time, he candidly shares intimate memories as the only actor to appear in every Star Wars film – from first meeting with George Lucas to the final, emotional days on the set of Star Wars: The Rise of Skywalker.

Organize Your EDC with the VIPERADE VE6 Utility Pouch

The Best Messenger Bags for Men in 2022