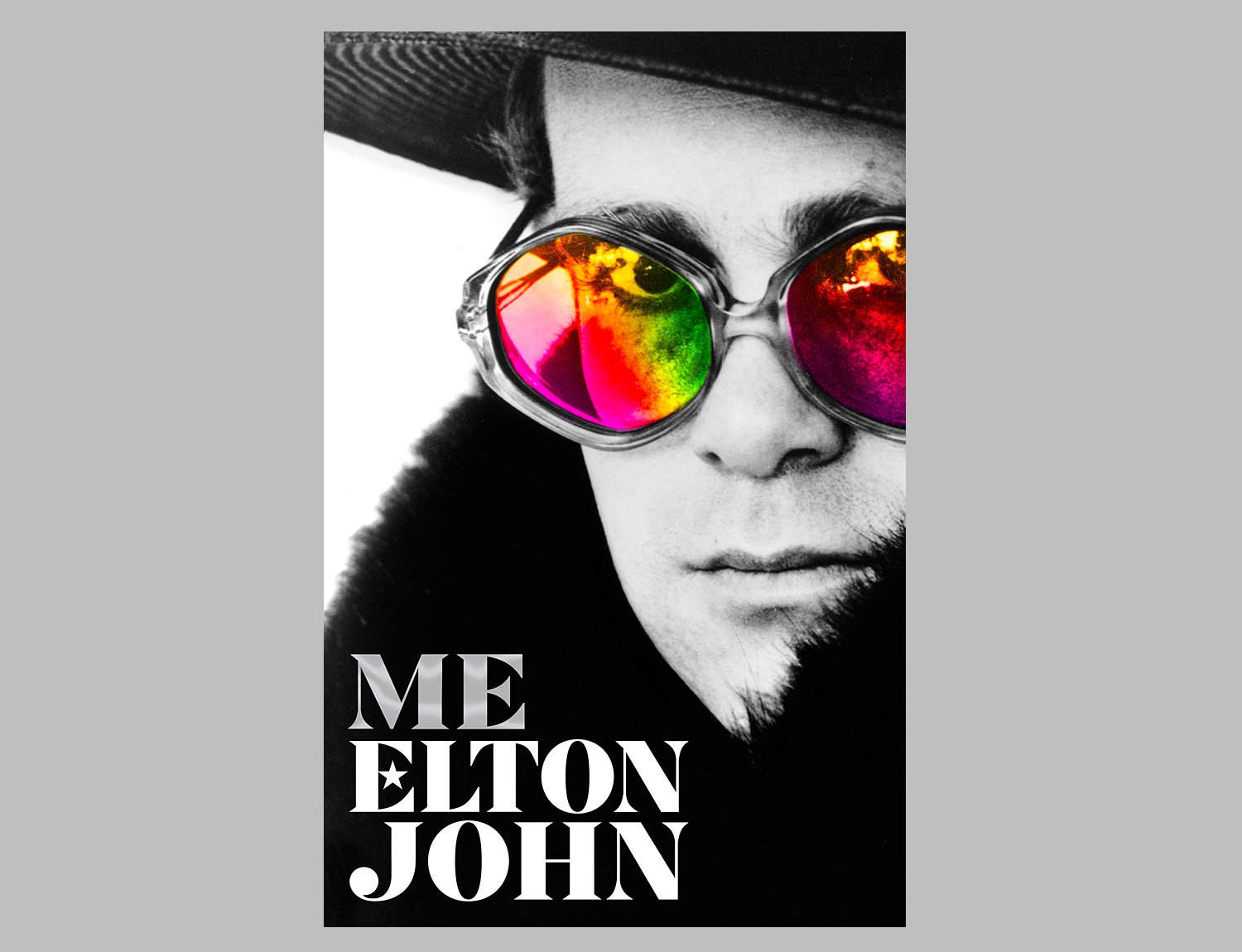 Following on the heels of his sweeping RocketMan biopic, Elton John has released his first (and the only official) autobiography. In it, the global pop culture icon reveals intimate truths about his extraordinary life as an entertainer, from the rollercoaster superstar lifestyle depicted in the film to his personal evolution into a saner, more grounded human while upholding his legacy as a living legend. Elton goes deep & covers it all.