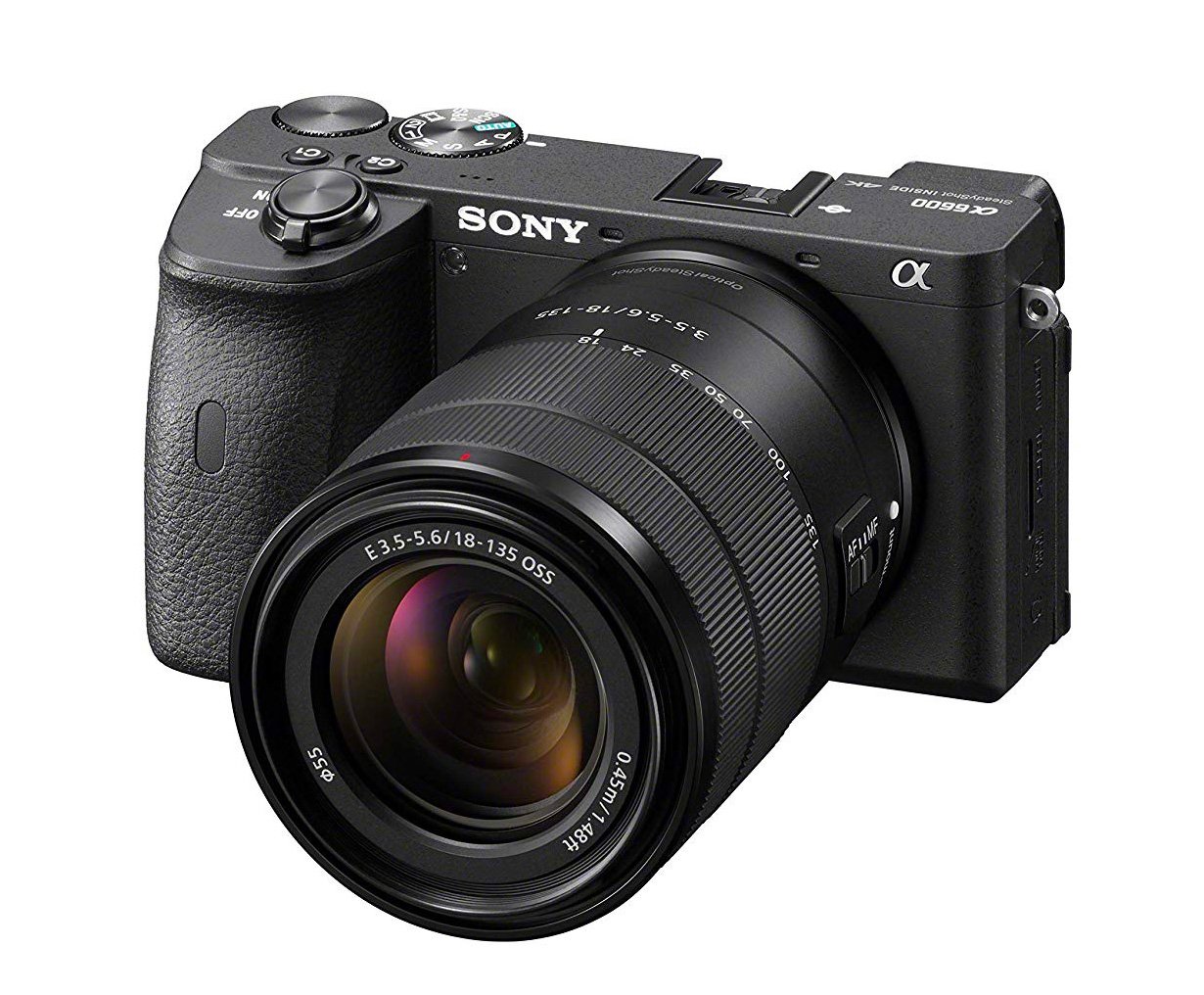 Sony’s just-released a6600 is the brand’s all-new flagship camera in its compact APS-C mirrorless lineup. It features a 24.2-megapixel APS-C sensor, an AI-powered Z-Bionz image processor, 425 autofocus points and, as Sony reports, the world’s fastest AF speed, just 0.02-seconds. They also dropped the more budget-friendly a6100, which has many but not all of the features of the a6600. Both include a new OLED display & shoot 4K HDR video, too.