Logitech G Series Mechanical Keyboards are the Thinnest You Will Find 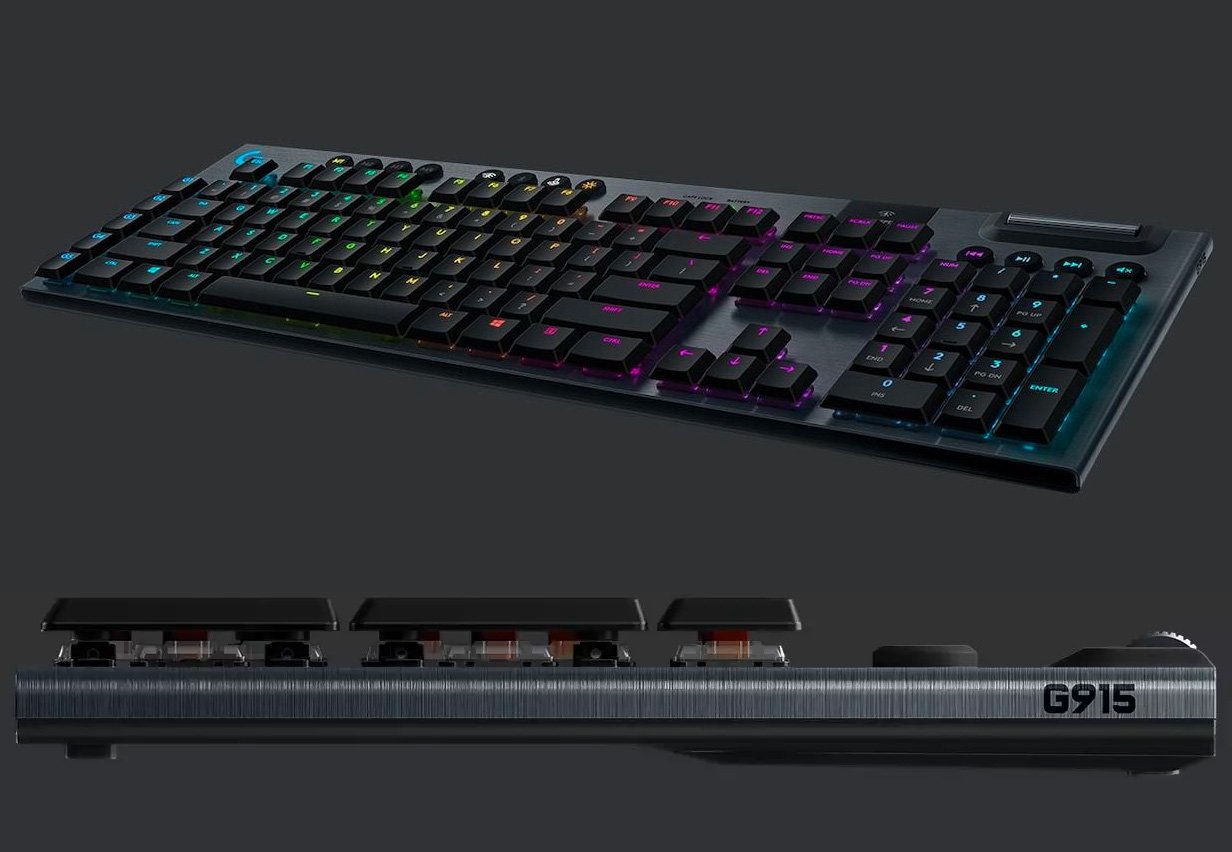 Thinner than anything else on the market, Logitech’s new mechanical gaming keyboards, the G915 Lightspeed Wireless & the G815 Lightsync RGB, feature sleek aluminum chassis, and deliver 25% faster actuation, which means there’s less lag between when you hit the command & the game’s reaction. In place of standard keys, these keyboards use GL keys which are half the height, adding still faster response. Choose from the wireless model or the LightSync, which features over 16 million colors to customize your keyboard.

Duex Max Turns Your Laptop into a Dual-Screen Device