This is the Slimmest Portable Monitor Anyone’s Ever Seen 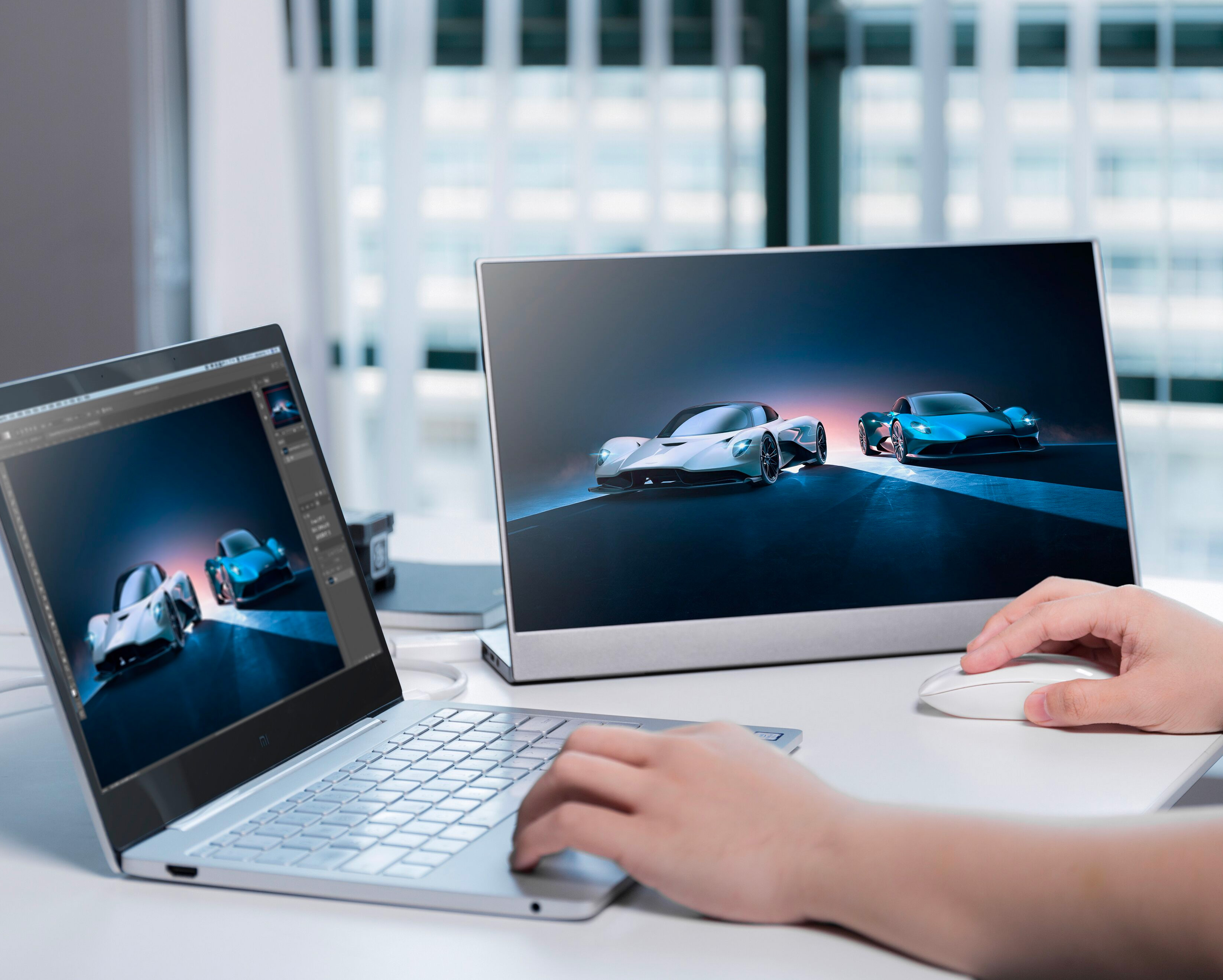 California-based Odake has developed & fully funded the BladeX, the world’s slimmest, on-the-go, touch-screen-monitor. Designed as the ultimate portable 2nd screen for laptops, it works seamlessly with tablets, phones and gaming consoles as well. Just 4.5mm thick—less than a quarter of an inch—the BladeX features an integrated stand which creates a stable base & houses a headphone jack, two USB-C ports (one for charging), two Micro-USB ports and the HDMI port. The standard BladeX model features a 1080p FHD touchscreen; the more expensive 4K BladeX Pro has a UHD non-touch screen.

Logitech’s MX Mechanical Mini is Made for Mac