Chaos: Charles Manson, the CIA, and the Secret History of the Sixties 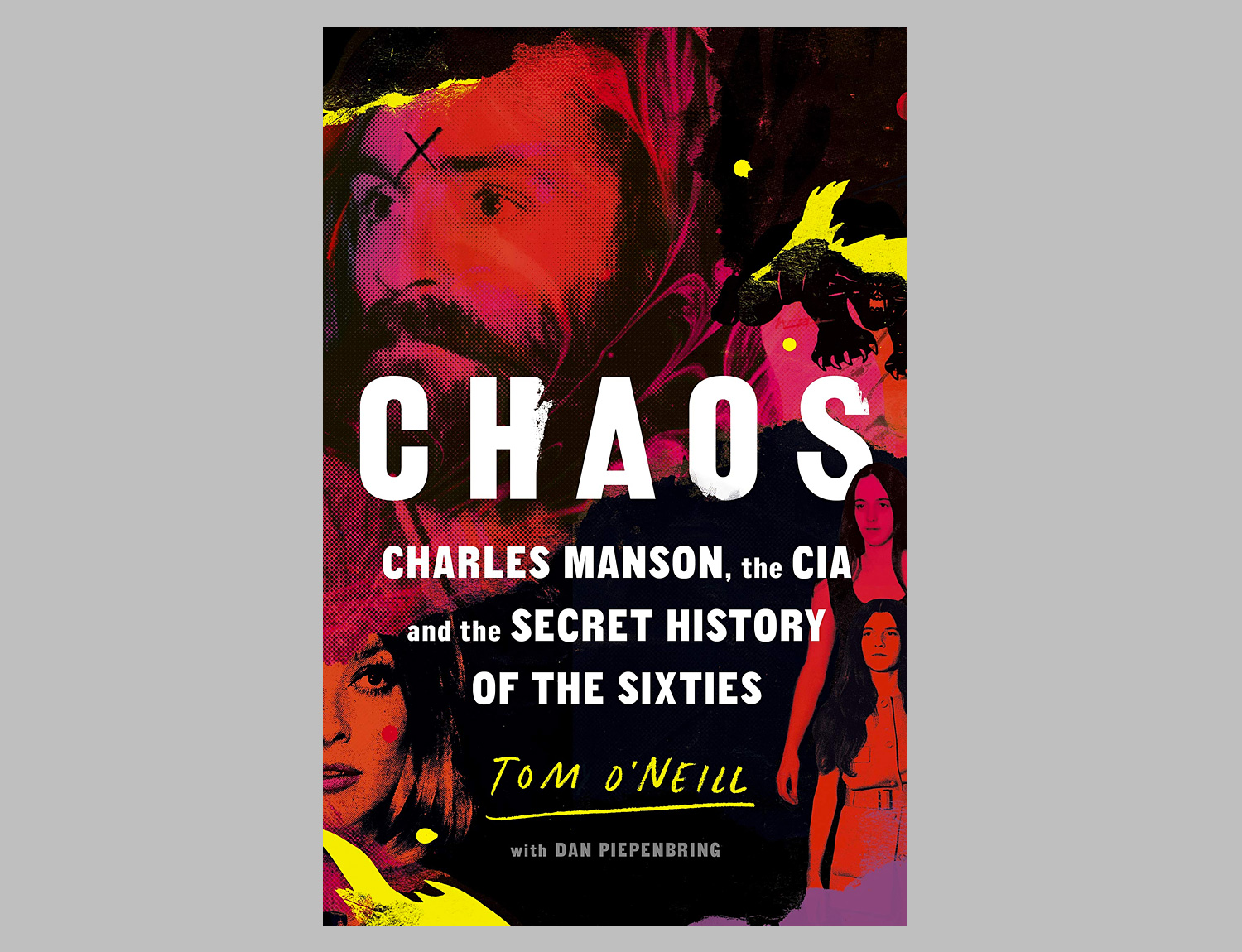 An obsession with the culture-shifting Manson murders that closed out the 1960s led crime journalist Tom O’Neill to this latest book. Guided by a journalist’s curiosity & instincts, he uncovered shocking evidence of a cover-up behind the “official” Manson murder story. The product of two decades of reporting, hundreds of new interviews, and dozens of never-before-seen documents from the LAPD, the FBI, & the CIA, this book mounts an argument that could be strong enough to overturn verdicts on the Manson murders.