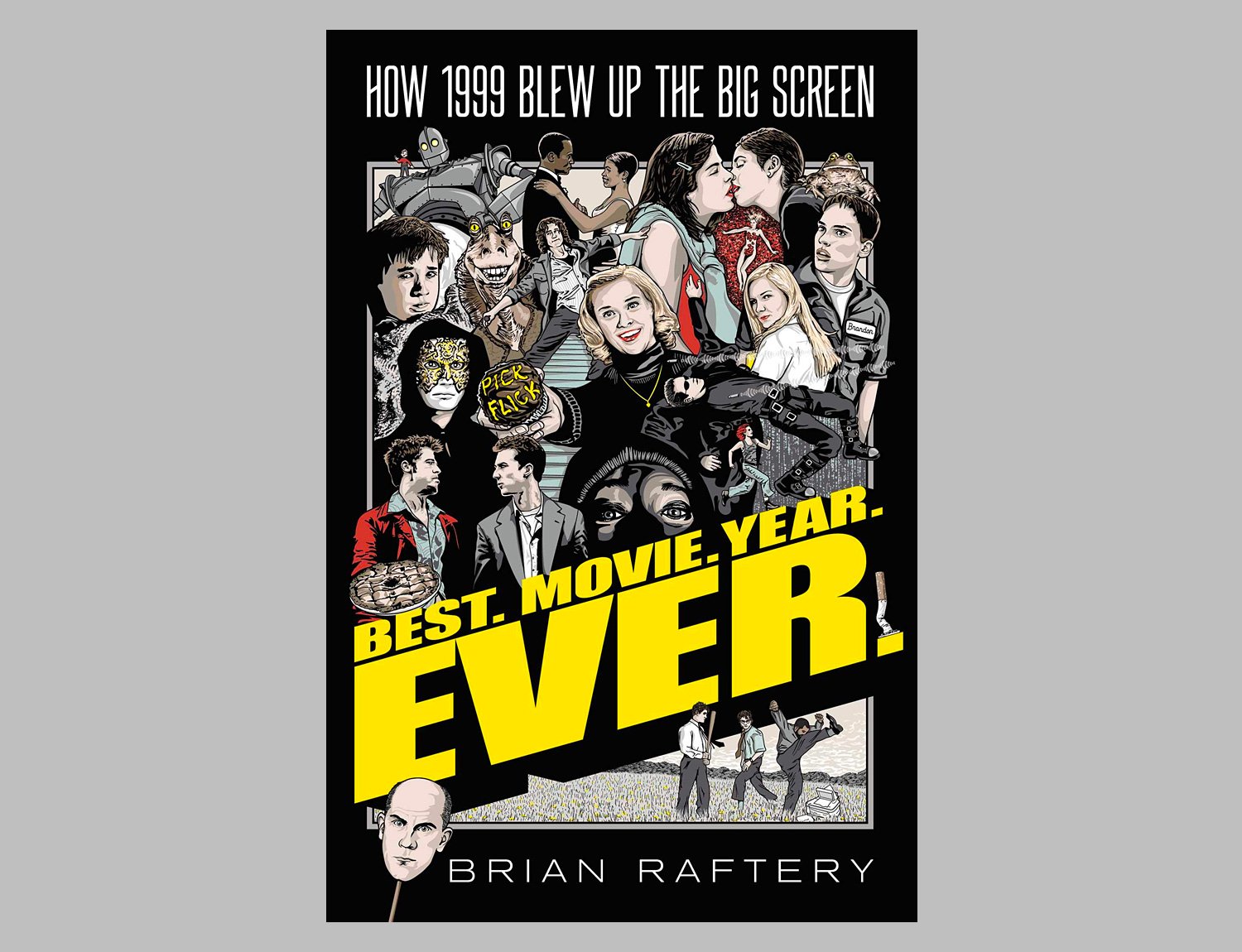 Before Hollywood gave up on original ideas & went full comic book blockbuster, there was a high water mark, it was the year 1999. A year that saw the release of Fight Club, The Matrix, Office Space, The Blair Witch Project, The Sixth Sense, Being John Malkovich, American Beauty, The Virgin Suicides, and scores more. This book collects more than 130 exclusive interviews with the directors and actors, telling the story of not just how these films were made, but how they re-made our vision of the world.