The Stan Lee Story, Over 600 Pages of Comic Book Gold 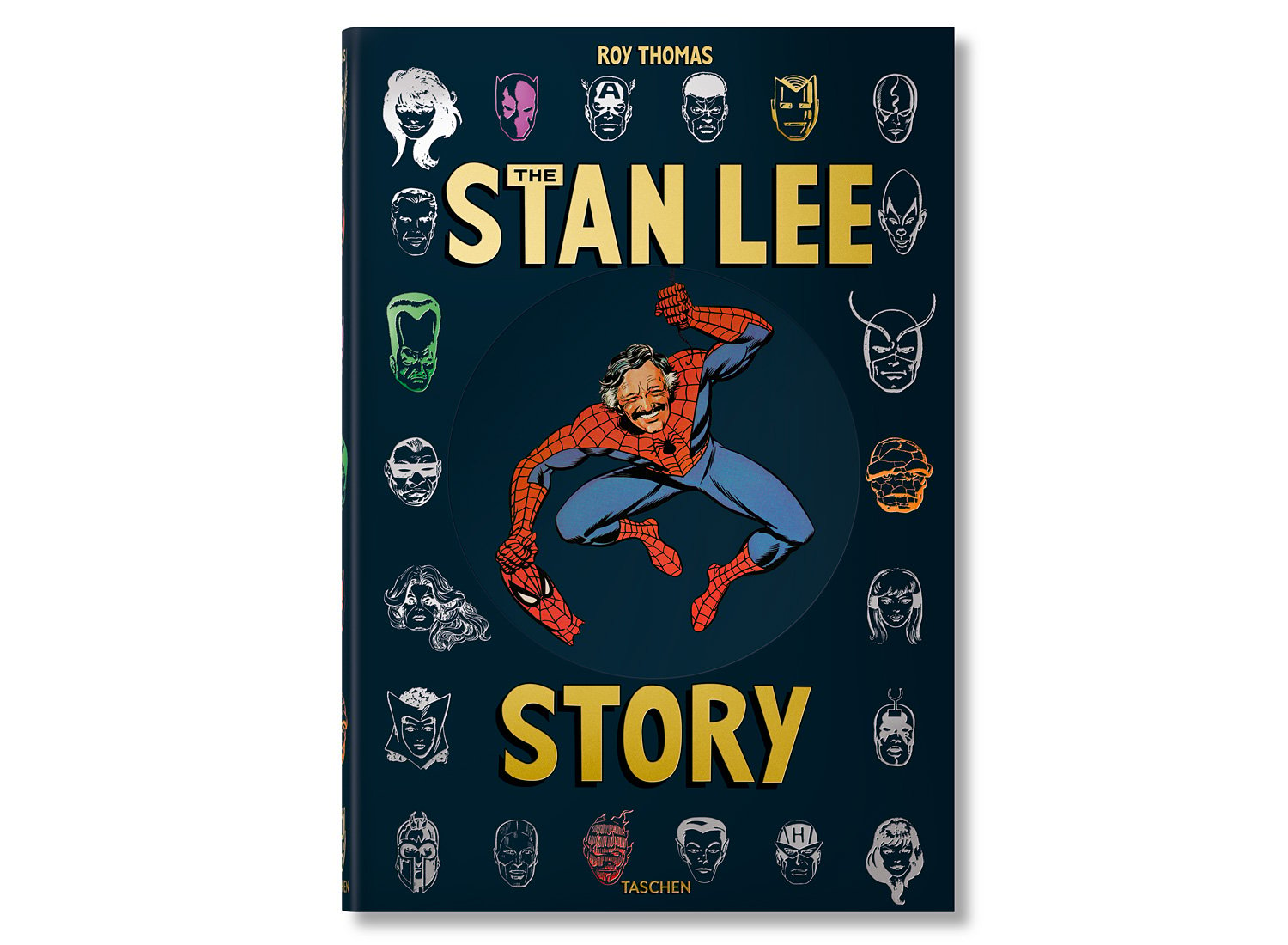 The first pressing of this book sold out instantly. Now it’s back: a giant-format tome nearly ten years in the making celebrating the one and only Godfather of Comics, Stan Lee. From his childhood in Depression-era New York, to transforming Marvel into the world’s number one comics publisher, to his 21st-century reinvention as Chief Creative Officer of POW! Entertainment, Stan Lee remains the most legendary name in comic book history & this 624-page book proves it.