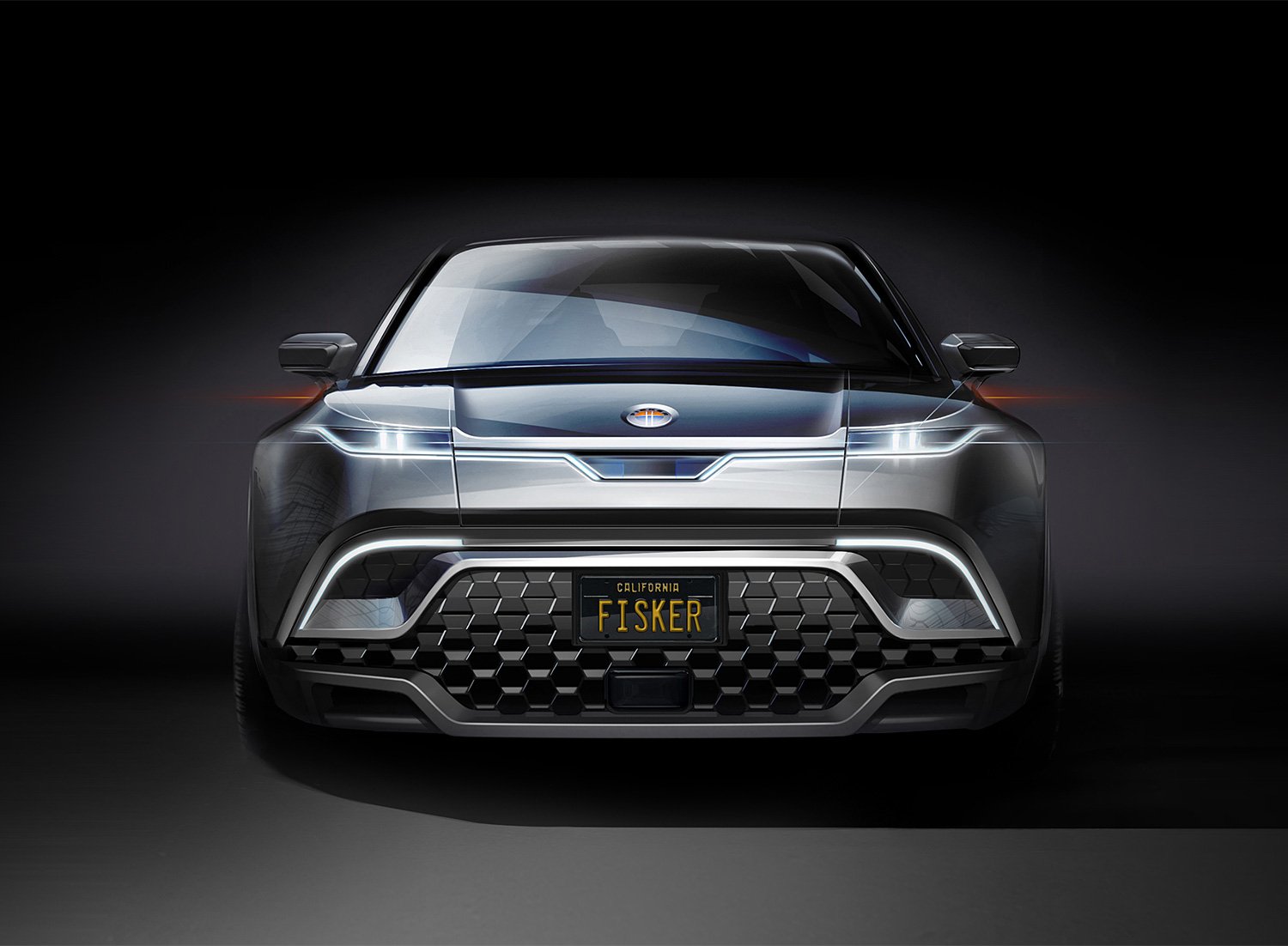 Niche electric automaker Fisker may not be niche for much longer. They just unveiled a forthcoming mid-priced SUV. The dates for its official release are a bit sketchy but the renderings look legit and early leaks mention a 300-mile range from a 80kWh + battery powerplant as well as a price tag somewhere in the neighborhood of $40,000. Let’s hope we seen this on the road sooner than later.