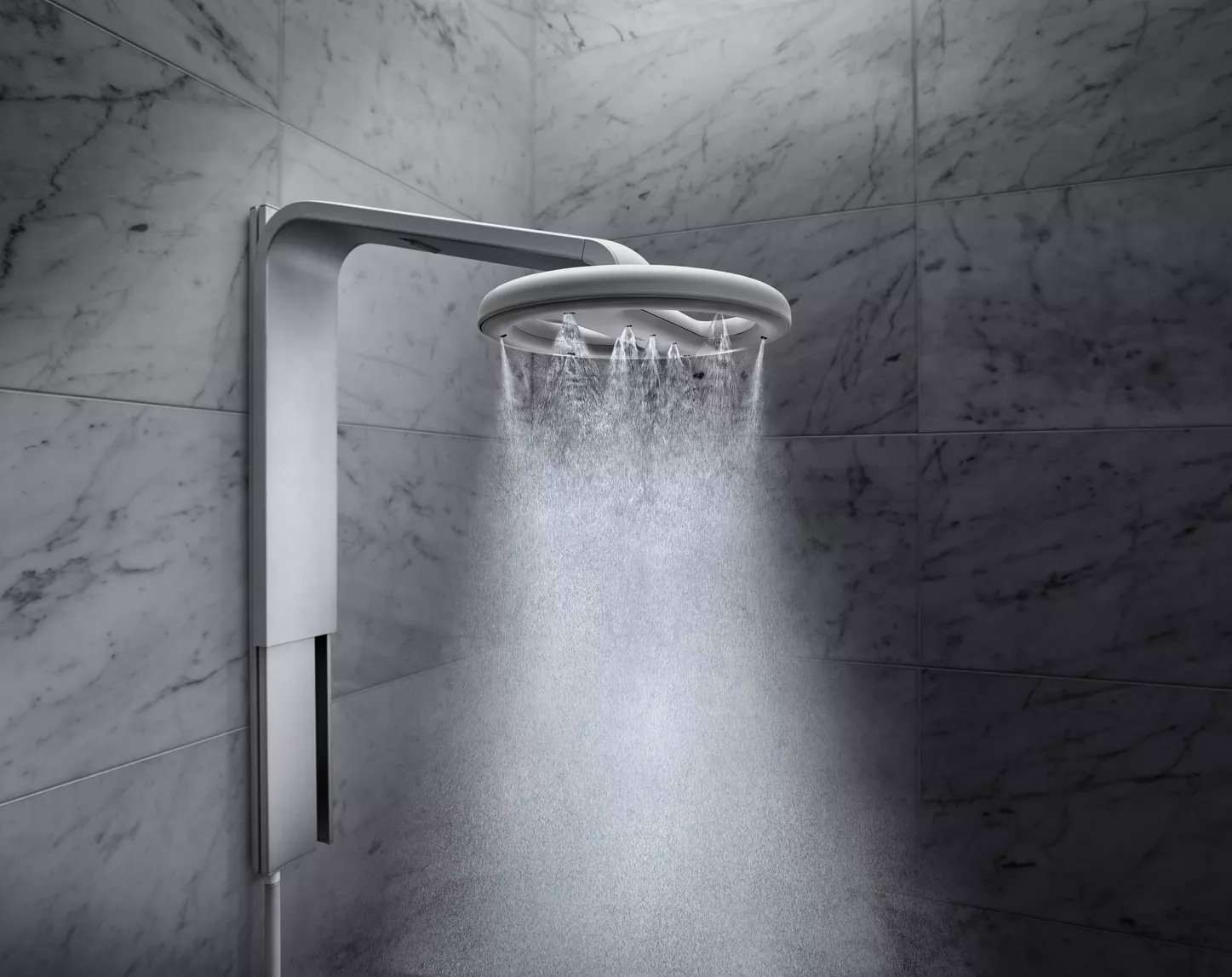 With backing from Apple frontman Tim Cook, as well as former NASA & Tesla techies, the creators of the Nebia Spa Shower have teamed up with Moen to create a new, more affordable version of their super-efficient, high-end shower. The Nebia Spa Shower 2.0 reduces water use by atomizing the water. The result is a 65% increase in water conservation. The new model also offers improved pressure and is 29% warmer than the original model. A funded Kickstarter.


Filson’s Excursion Bag has an Interior Pocket for your Wet, Muddy Gear


Attach a Multi-tool to your Dango Card Holder Wallet


The Trippy Chair is Inspired by 8th-century Chair Design


The Cooler Caddy from Bellroy is Sized for your Sixer

The Stromer ST7 Brings Automotive Driving Dynamics to an E-bike

Airstream and REI Partner on a Rugged Eco-friendly Basecamp Trailer

The Best Plain Black T-Shirts for Men in 2022