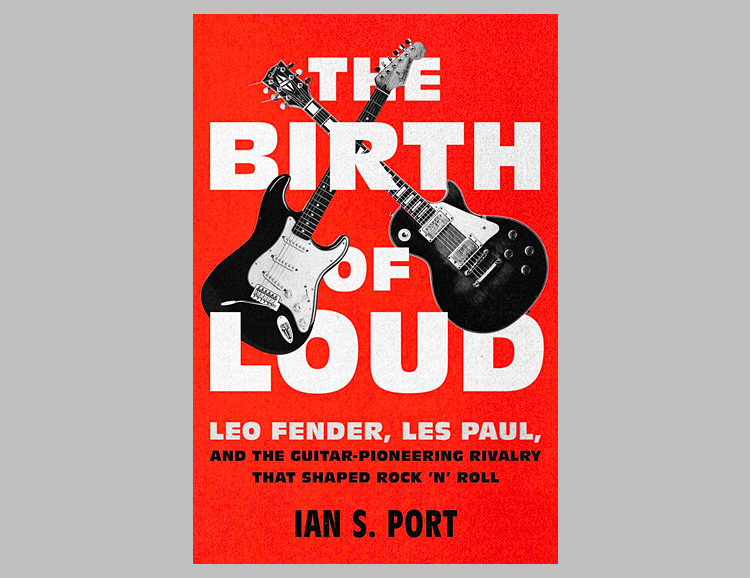 In the history of rock-n-roll, there are few rivalries as rich as the decades-long tug-of-war between the two men who innovated the electric guitar’s amplified sound—Leo Fender and Les Paul. This new book chronicles their intense competition to convince rock stars like the Beatles, Jimi Hendrix, and Eric Clapton to play the instruments they built.

Save
$25
Shop now
Books for Men Rock Biographies Under $50