Prisoner: My 544 Days in an Iranian Prison 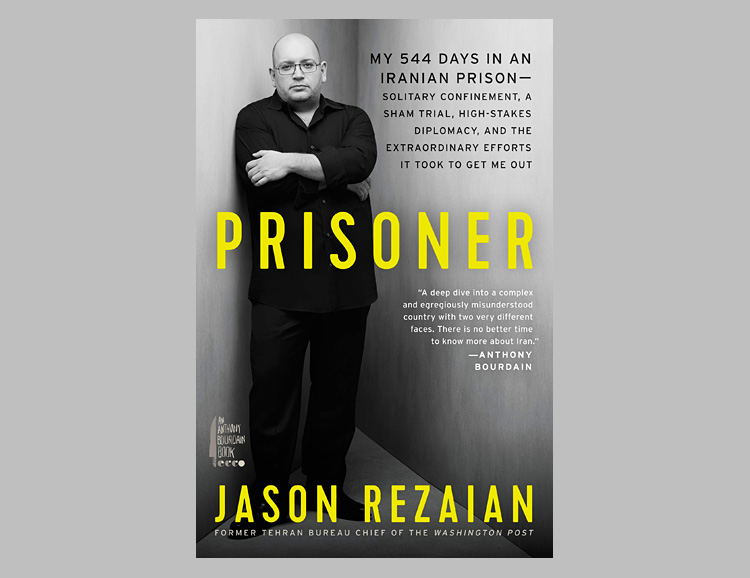 In July 2014, Washington Post Tehran bureau chief Jason Rezaian was arrested by Iranian police, accused of spying for America.The charges were bogus but nonetheless, Rezaian spent 18 months in a hell-on-earth Iranian prison. This is his harrowing story, covering the whole ordeal including descriptions of exhausting interrogations and his farcical trial.