The Sopranos Sessions Celebrates A Show That Changed TV History 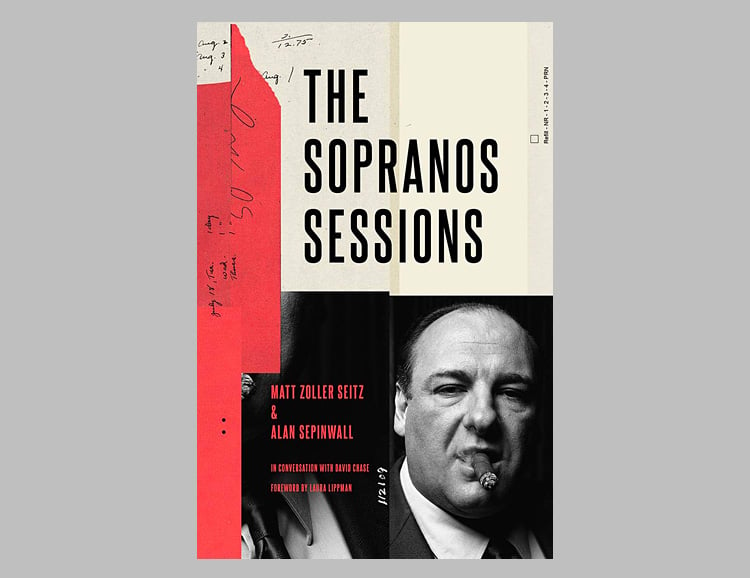 To celebrate the 20th anniversary of the groundbreaking show’s debut, TV critics for Tony Soprano’s hometown paper, New Jersey’s The Star-Ledger, Alan Sepinwall and Matt Zoller Seitz teamed up to produce The Sopranos Sessions, a collection of recaps, conversations, and critical essays covering every episode. It explores the show’s artistry, themes, and legacy, examining its portrayal of Italian Americans, its graphic depictions of violence, and its deep connections to other cinematic and television classics.