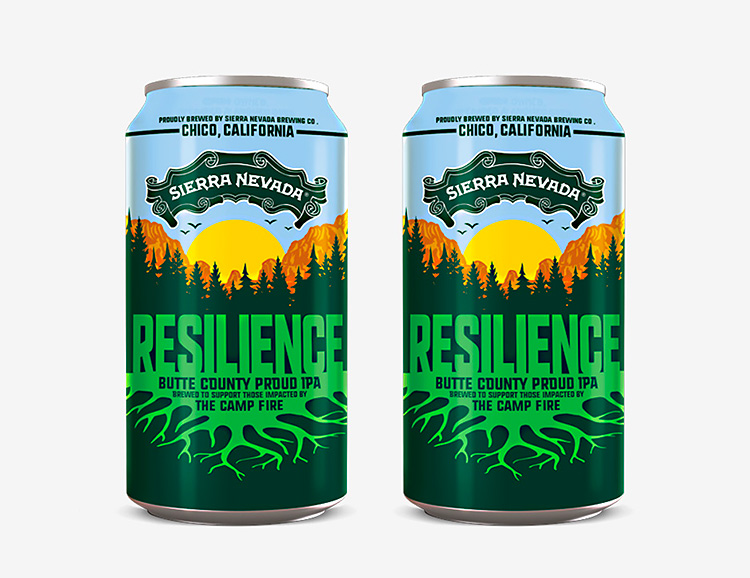 Located very near the record-breaking destruction of California’s recent Camp Fire, Sierra Nevada Brewing has crafted a fundraiser beer to support fire relief efforts in the area. Their Resilience Butte County Proud IPA was brewed on Giving Tuesday & Sierra is giving 100% of the proceeds from the beer to the Camp Fire Relief Fund. They’ve also recruited over 1000 breweries nationwide to brew it, too. Buy some, drink some and you’ll be doing a bit of good for the tens of thousands effected by this disaster.

Save
Shop now
Drink Hosting Under $50


Other People’s Pinot Can Now Be Yours

Tap a TrailKeg Anywhere You Wander

Alice In Chains’ Bourbon Adds a Taste of Tequila