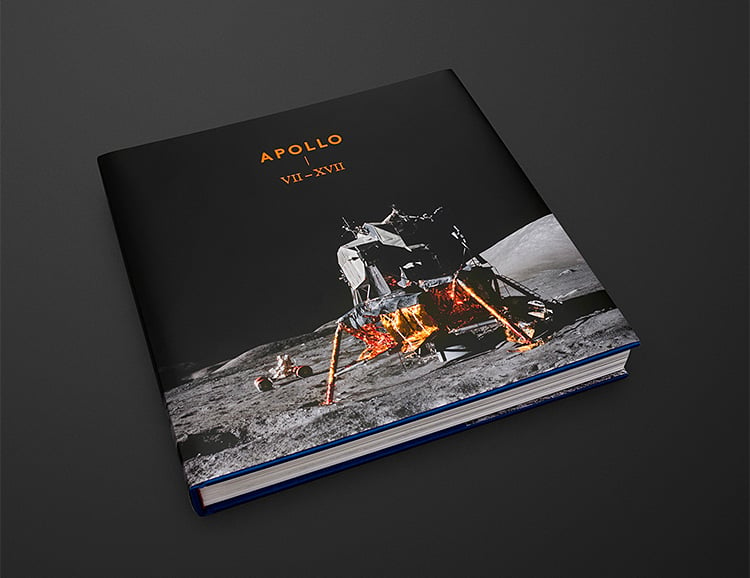 To mark the upcoming 50th anniversary of the first manned moon landing, this new photo book features previously-unpublished images from the NASA archives—now meticulously digitized—captured by the Apollo astronauts during their missions. From among 27,000+ NASA images, the book’s authors curated 225 of the coolest Apollo pictures, creating a unique & inspiring document of a truly milestone achievement of the 20th century.

ZORALI Recycled Venture Pant is a Rugged Cargo for the Adventurous

The 10 Brightest High Lumen Flashlights of 2022

The Extraordinary Life of an Ordinary Man: A Memoir by Paul Newman