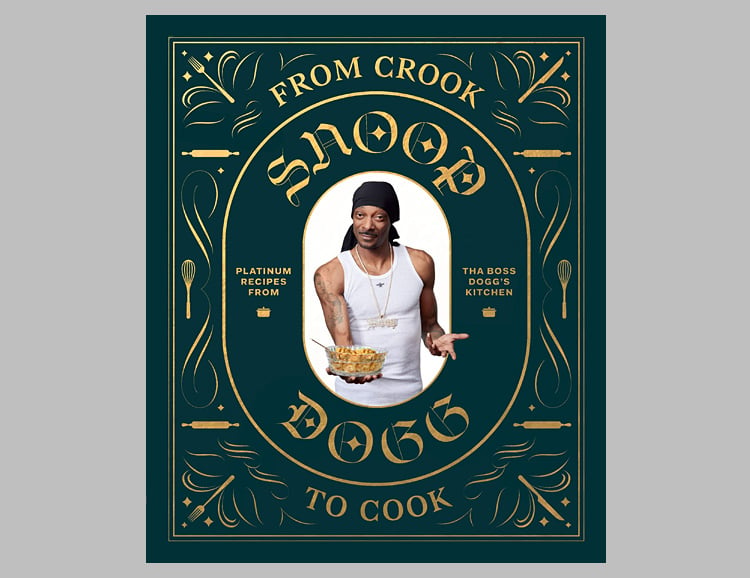 It’s been more than 30-years since Snoop Dogg was a young crimey on the streets of the LBC but even with all the fame, fortune and his Emmy-nominated VH1 cooking show Martha and Snoop’s Potluck Dinner Party, the D.O. Double Jizzle manages to keep it real. This is his first cookbook and it showcases 50 recipes straight from his own collection: from staples like Baked Mac & Cheese and Fried Bologna Sandwiches with chips to faves like Soft Flour Tacos and Easy Orange Chicken. Due out October 23.